The Washington Post: Egypt and the Gulf countries are behind the seizure of power in Sudan and Tunisia

An article in the "Washington Post" newspaper clarified that the coups that took place in Sudan and Tunisia were behind Egypt and the Gulf states. The author of the article called on America and other parties in the West to put pressure on these countries. 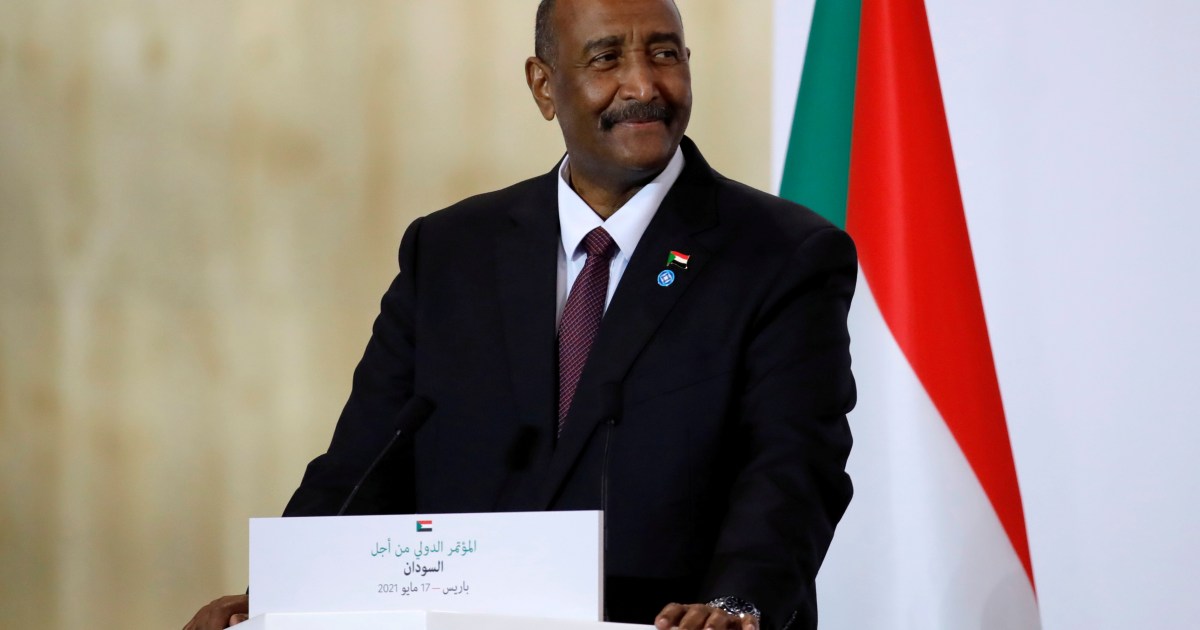 that the coups that took place in Sudan and Tunisia were behind Egypt and the Gulf states, calling on America and other parties in the West to put pressure on these countries.

The author of the article, Ishan Tharoor, stated that Egypt, the UAE and Saudi Arabia played a pivotal role in 2013 in helping to support the regime of Egyptian President Abdel Fattah El-Sisi, and may also try to support General Abdel Fattah Al-Burhan, the army chief in Sudan, who, like Tunisia, has sometimes become an arena for a broader regional "Grand Game".

Tharoor, who writes a regular column in the newspaper, pointed out that Al-Burhan's "coup" was announced just hours after the US envoy to the region, Jeffrey Feltman, left the Sudanese capital, Khartoum, after he held meetings with senior civilian and military leaders in the country.

The writer said that US President Joe Biden's administration's condemnation of the "coup" was faltering, and pointed to Washington's announcement to freeze $700 million in direct aid to Sudan, which it promised as part of a US plan to help the country's democratic transition.

The status of the proof is strong

"But Al-Burhan, which enjoys tacit support from a number of Arab countries, is in a strong position," Tharoor said.

It was attributed to Magdy El-Gizouli, a Sudanese analyst at the Rift Valley Institute - based in the Kenyan capital, Nairobi - as saying that Al-Burhan may be able to obtain support from other allies, namely Egypt, Saudi Arabia and the UAE, adding that he is not a "pariah" as the Sudanese president was. The former Omar al-Bashir, nor is he an Islamist, and he will find a new civil face that is more flexible, and he will preserve the formalities, and the West will end up dealing with the proof.

Tharoor added that Egypt, Saudi Arabia and the UAE also cheered for Tunisian President Qais Saeed's maneuver, and that reports indicate that while President Saeed's transitional government is struggling to secure a loan from the International Monetary Fund to compensate for a large budget deficit, talks are currently underway with the Emiratis and Saudis for a financial rescue.

The influence of Gulf money

And the article of the American newspaper quoted the researcher in Sudan affairs, Jean-Baptiste Gallopin, as saying that the financial support from Saudi Arabia and the UAE to the Sudanese generals, provided a decisive field for resisting popular demands for civilian rule, and formed a balance that allowed them to pass a period of mass mobilization, and that secret financial flows from the Emirates gained them influence. It is unmatched across large segments of the political spectrum, helping them consolidate their power.

The author of the article said that experts now argue that any hope of restoring democratic prospects in Sudan may require putting pressure on these Arab powers.

Tharoor called on the United States and the European Union to use the great influence they enjoy with the capitals of the Gulf and Cairo, to persuade them to push the generals in Khartoum to change course.

The former head of the US diplomatic mission in Sudan, Alberto Fernandez, was quoted as saying that regional Arab governments and Sudanese politicians who support the new military rule will be revealed in the coming weeks.

As it stands, Washington and the other parties must make clear that there are consequences to supporting a "rogue regime."

Fernandez added that initial public statements from Cairo, Abu Dhabi and Riyadh were reticent, adding, "But all of these countries will need to balance their individual agendas for Sudan and their complex relations with the West."