On Europe 1, in the &amp; quot; Grand Rendez-vous, Alain Finkielkraut assured that he would not vote for Anne Hidalgo in the next presidential election. And takes a severe look at the municipal action of the mayor of Paris. &amp; quot; She transformed Paris into Beirut &amp; quot ;, he assures. &amp; nbsp; 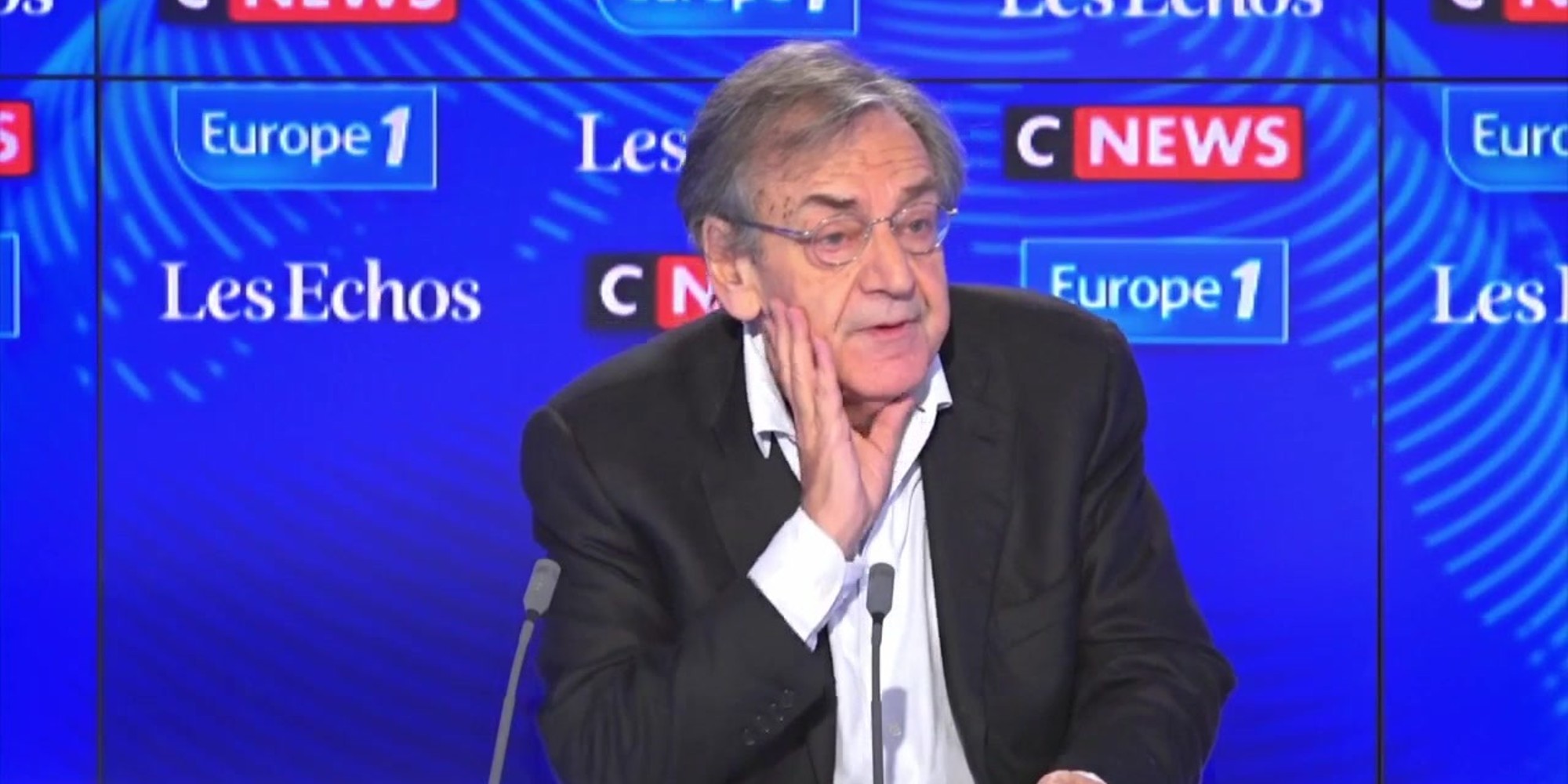 On Europe 1, in the "Grand Rendez-vous, Alain Finkielkraut assured that he would not vote for Anne Hidalgo in the next presidential election. And takes a severe look at the municipal action of the mayor of Paris." She has transformed Paris into Beirut ", he assures us.

Who will Alain Finkielkraut vote for in the next presidential election?

If he did not want to reveal his future vote, the philosopher on the other hand hammered it: he will not vote for Anne Hidalgo.

While the candidate was officially invested by the Socialist Party on Saturday, Alain Finkielkraut, guest of the Great Europe 1 / Les Echos / CNews meeting on Sunday, lambasted his management of the capital.

"She transformed Paris into Beirut," he shouts.

"It galvanizes": in Lille, the PS activists reboosted by the meeting of Anne Hidalgo

"I don't know who I'm going to vote for. I'm waiting to see," replied Alain Finkielkraut.

"I find it hard to believe that I will vote for a leftist candidate, because it is the overbidding in 'wokism'".

Returning to his criticism addressed to Anne Hidalgo, he develops: "Beirut in the sense of the construction site, of the works, of this horror, of this devastation".

And to conclude: "I do not want her to exercise her fervor over the whole of France."

Yannick Jadot, the environmental candidate, does not find favor in his eyes.

"For me, ecology is also the preservation of the beauty of the world. However, seeing our territory covered with wind turbines by environmentalists, that does not please me".

And in this game, he sends an unexpected satisfecit to the Communist candidate Fabien Roussel.

"On 'wokism', there is one that stands out, it's Fabien Roussel", considers Alain Finkielkraut.

"In that regard, he's quite interesting. I would like us to hear him a little more on the air."