Electricity prices have increased throughout Sweden and so also in Jönköping County. In Vetlanda, the municipality's energy and climate unit is now working to help people reduce their costs. And according to the energy advisor, Magnus Johansson, there is a lot to think about. 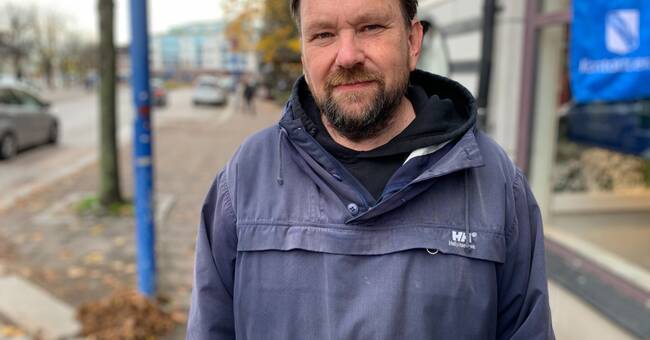 Electricity prices appear to remain at a high level for a longer period of time.

In addition, prices are usually higher in southern Sweden as much of our electricity is produced in the north, which requires a longer transport distance.

- It also has to do with the fact that it has become a globalized electricity market and when prices are high in Europe, prices also increase here in Sweden, says Magnus Johansson, energy consultant at Vetlanda municipality.

The municipality has noticed that people are increasingly interested in knowing how they can do to be climate-smart and also keep their electricity costs down.

- There are many things private individuals can do to reduce electricity costs, says Magnus Johansson

In the video above, energy consultant Magnus Johansson gives his five best tips for keeping electricity costs down.