Baldwin commented on the death of the cameraman on the set

American actor Alec Baldwin commented on the incident on the set of the film "Rust", where a cameraman was killed as a result of a shot he fired. 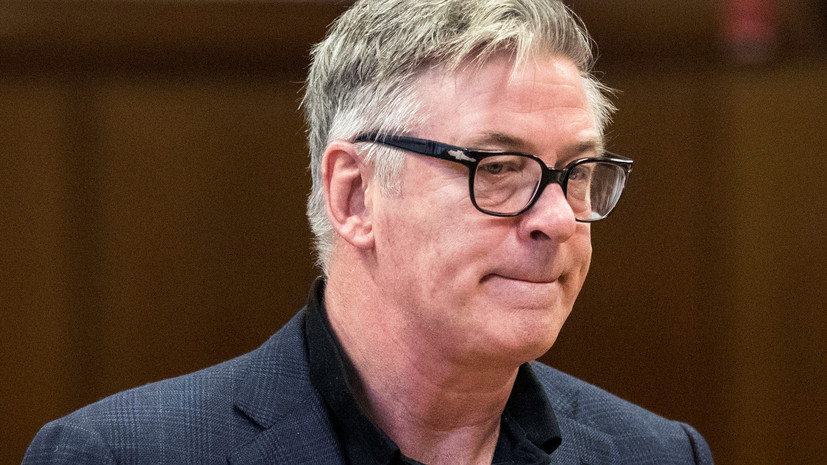 “There are no words to convey my shock and sadness in connection with the tragic incident that took the life of Galina Hutchins,” - said Baldwin on his Twitter.

He added that he fully cooperates with the police in the investigation of the circumstances of the tragedy.

According to the actor, he is in touch with the husband of the deceased and offers her family support in connection with the incident.

Earlier it became known that cameraman Galina Hutchins, who died on the set in the United States from a shot by Baldwin, was born and raised in the USSR.

The director of the film was also injured as a result of the incident.