A municipal official is required to pay SEK 110,000 after a construction error

A municipal official in Oxelösund is required to pay a penalty fee of more than SEK 110,000 after several errors were found in the construction of a residential building in the municipality. Following the decision in the Environment and Public Works Committee this week, the man is also being investigated by the municipality's HR department. 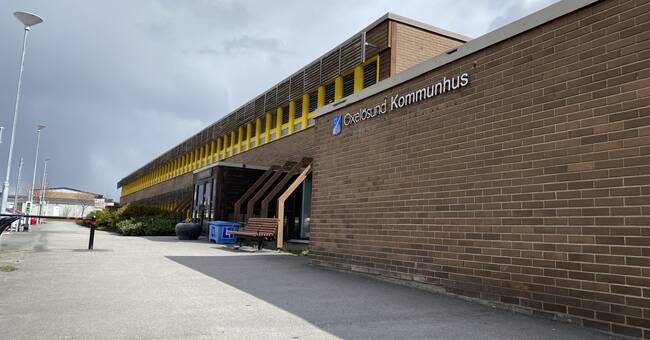 It was Södermanland's news that was the first to tell the news about the imposed sanction fee of SEK 110,265.

The decision was made on Tuesday and means that the official, who works with land and development issues in Oxelösund municipality, must pay the fee after the case has previously been postponed.

It is also possible to appeal the decision to the county administrative board.

The errors committed during the construction are, according to the municipality's inspections, that two trees were felled without permission, and that both the start of construction of the house and access to it took place before a permit was issued.

SVT Nyheter Sörmland has been in contact with the official concerned who declines an interview, but tells SVT that "it is unfortunate that the board raises a matter that is not yet ready".