US bombers flew over the Black Sea

US strategic bombers flew over the Black Sea during a visit by US Secretary of Defense Lloyd Austin to the region. 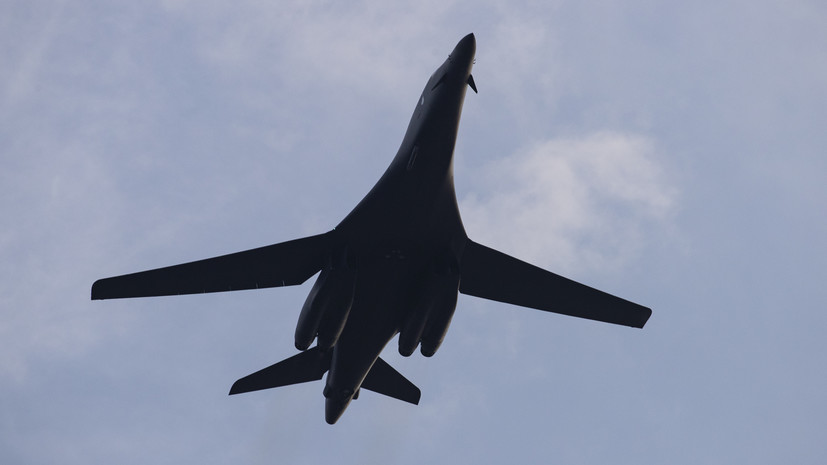 “Two B-1 (Lancer) bombers conducted a mission to confront sea-based weapons in integration with NATO allies and partners,” the US Air Force quoted RIA Novosti as saying.

It is noted that the planes took off from the US base in Fairford.

During the flight, the planes refueled over the sea.