Burkina Faso: the Neerwaya cinema, an institution in Ouagadougou, against all odds

At Fespaco, the pan-African film festival in Ouagadougou, three cinemas allow spectators to see the selected films and documentaries. The Burkina cinema, the French institute and the cin… 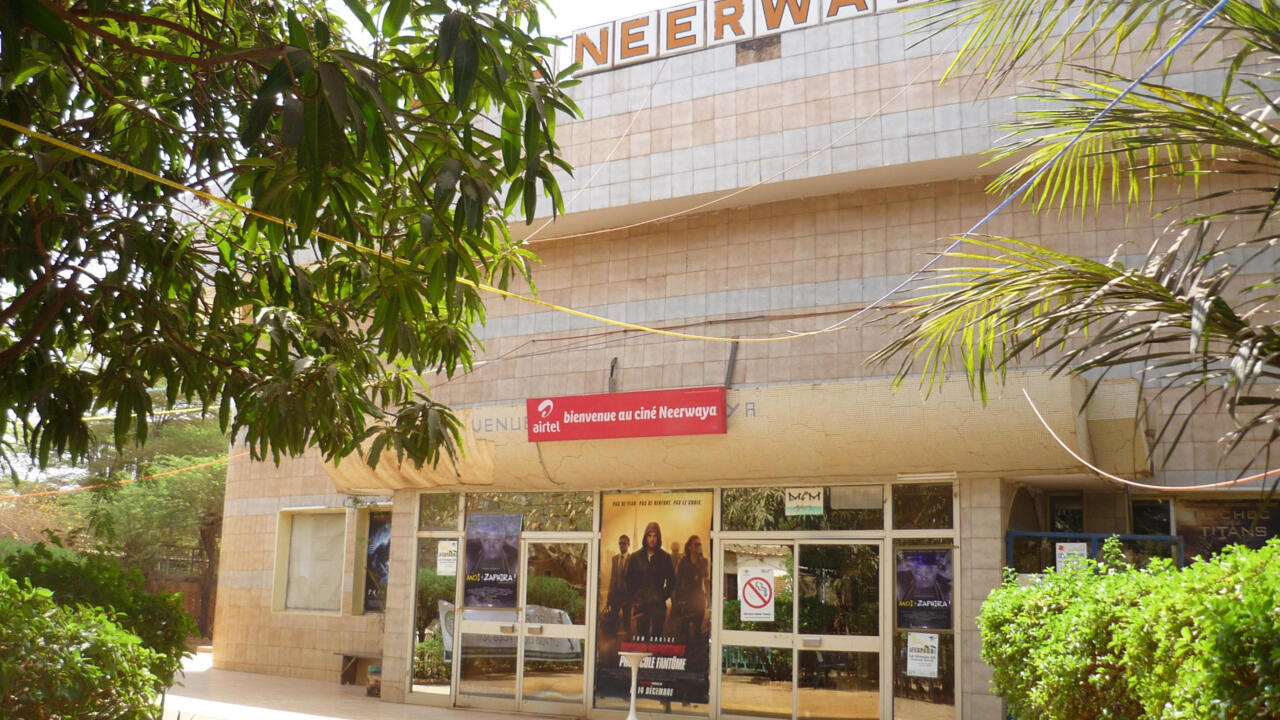 Burkina Faso: the Neerwaya cinema, an institution in Ouagadougou, against all odds

The Neerwaya cinema, one of the three cinemas in Ouagadougou where the competition films are screened at the largest pan-African film festival Fespaco.

At Fespaco, the pan-African film festival in Ouagadougou, three cinemas allow spectators to see the selected films and documentaries.

The Burkina cinema, the French institute and the Neerwaya cinema (Nèrwaya).

The latter is a real institution in Burkina ... a cinema created on demand and during the revolution orchestrated by Thomas Sankara.

with our special correspondent in Ouagadoudou,

With its beautiful curves and its special Fespaco paints, cinema makes you want to go.

It was Franck Alain Kaboré who designed and built this room at the request of Thomas Sankara.

At the time of the revolution, people came to tell me: Franck Alain, you are going to build a cinema ... I took a plane, I went to Europe and I paid for all the equipment, the container. .. and we made it happen!

In the room with more than 1000 seats, the comfortable armchairs are original.

A 21-year-old student, Céline Ouedraogo has spent hours and hours there since her childhood.

The first time I came I was five years old, she tells us.

It was to see a cartoon with my dad ... and after I came alone with friends, it brings back lots of memories

If the Neerwaya is celebrating with the Fespaco, times are tough for movie theater owners.

Rakis Rodrigue Kaboré took over from his father at the head of the institution.

It doesn't exist anywhere else in the world!

And politicians claim to help us ..

: The Burkinabè cinema victim of the coronavirus

If Fespaco is the ideal tool for political decision-makers to praise Burkinabè cinema, all the players in the field would like to be supported all year round ...

: Towards a renaissance of cinemas in Africa?