Many have a relationship with one of the victims: "Kongsberg is small"

Four women and a man were killed in Wednesday's attack in Kongsberg. Among the residents of the city, where everyone knows everyone, most have a relationship with one of the victims. - It is unpleasant, says Kongsberg resident Wenche Sommerstad. 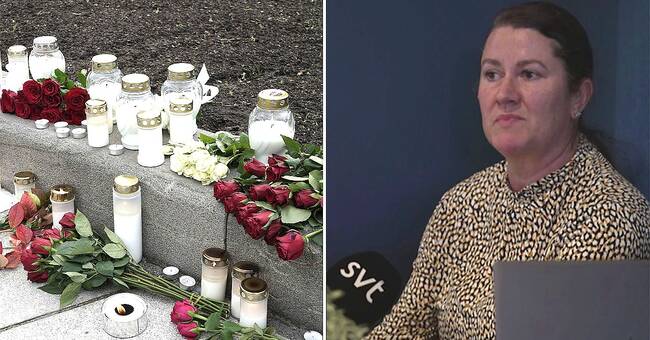 The day after the act, a café in the center has become a gathering place where many have met to talk about what has affected the city.

In the city with 20,000 inhabitants, most know one of the victims.

- I found out when I came here.

These are people I have known for 20 years, says Gustav von Stibor.

The motive for Wednesday's attack is still unclear.

Most indications are that the victims, who were between 50 and 70 years old, were randomly selected, according to prosecutor Ann Irén Svane Mathiassen.

- Kongsberg is a small place and everyone knows almost everyone.

It's uncomfortable, awful, all of a sudden it's over.

There are no guarantees at all, says Wenche Sommerstad.