With the other survivors of November 13, "we have become members of a battered family"

Since October 6, the survivors of the Bataclan have been telling the story of the evening of November 13, 2015, during which they escaped the murderous madness of three terrorists. Among them this Tuesday, S ... 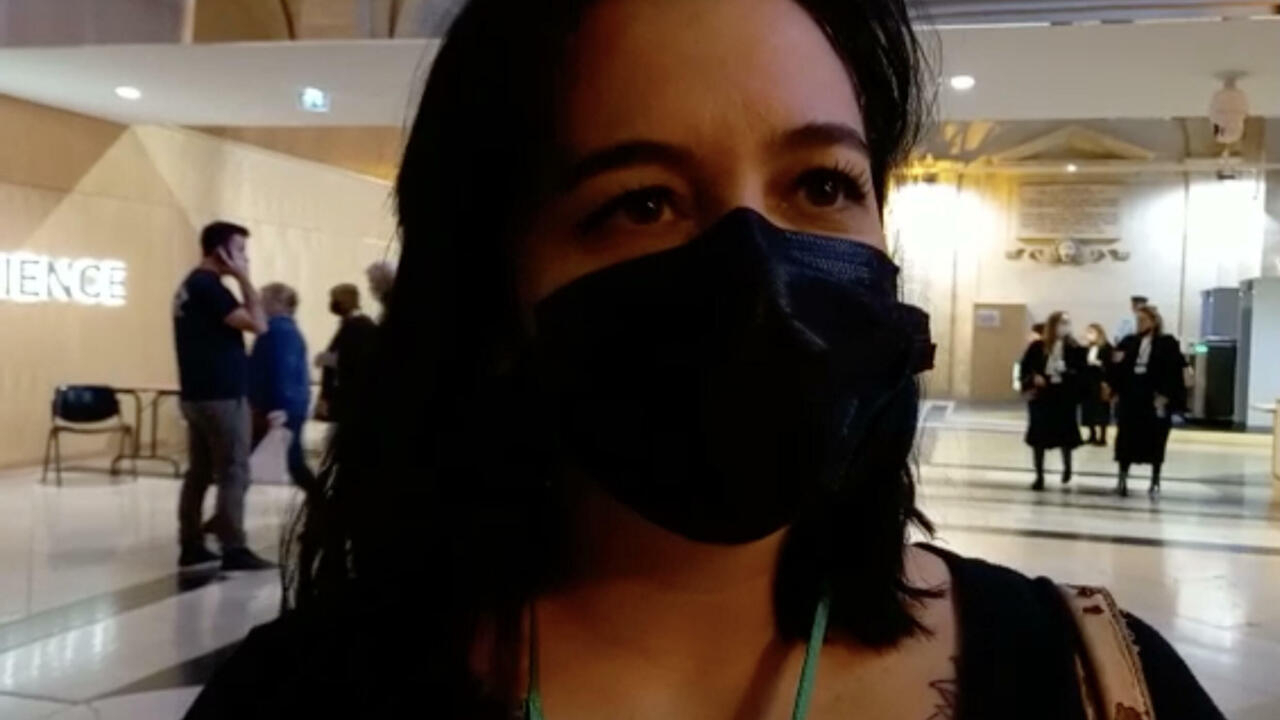 On the sunny terrace of a café in Place Dauphine bordering the courthouse in Paris, Sophie Parra is having a drink with her friend Léa.

A last burst of friendly tenderness to give yourself courage before setting off.

In less than an hour, the 37-year-old young woman will be at the helm of the special assize court to tell about her evening of November 13, as dozens of other survivors of the Bataclan have been doing since October 6.

After much procrastination, she decided to testify to become a "trial actress."

Sophie relaxes on the terrace of a café on Place Dauphine, a few meters from the Paris court.

It is Jérôme, 48, who opens the terrible Bataclan testimonial ball on October 12. Bald head, classic style, the man who does not want his name to be repeated in the press, tells his story in broad outline. The hot bullet that grazes his cheek, the gully of blood flowing in the middle of the room, his group flight while the terrorist recharges his Kalashnikov, then his difficult and slow reconstruction. The London trader, who had taken a professional break to take care of his mother, was never able to return to work. "I was afraid for my mother and today, it is I who am in her charge. Society is suspicious when one says that one has been at the Bataclan, confides with a bitter smile the golden boy at forced rest. , who now lives on RSA.These people have stolen part of my life, ”he concludes.

"Terrorists, I remember their cries. And their smiles."

Then it was Sophie's turn to be called to testify.

Small, brunette, dressed in black from head to toe, she walks determinedly to the bar.

His story fits in his hands on a few A4 sheets.

She puts on her dark glasses.

Then his words burst out.

She only wants to "tell what she remembers" and begins the story of an evening that started well.

"We were laughing, it was a very normal concert. I remember hearing firecrackers, I said to myself 'they're doing this really American style'. We were really playing. a good evening."

But very quickly, she understands that firecrackers are not. "We all lay down, I was injured very quickly. I felt like a hammer blow to the leg, but I did not immediately realize my injury. I saw the terrorist. , his smile, I was like 'if he doesn't see me, I don't exist, so I stay alive'. "

In a trembling voice, she remembers the attackers. "Terrorists, I remember their cries. And their smiles. One of them brushed my foot, I thought I was going to die. They were talking about Syria and Iraq, I thought to myself that 'they were talking about countries that I wasn't even sure I could put on a map. " And then there was this man lying next to her, with whom she had exchanged a smile earlier. "I felt him die. I knew later that his name was Pierre Innocenti. This boy, we then used him to put him on us like a bag to protect himself", he says. she in a burst of sobs.

Her voice broken, she picks up the thread of the story. She manages to escape with her friend through the emergency exit, near the toilet. The two survivors take shelter in the hall of a building, order a VTC and leave for Saint-Antoine. During the journey, the driver helps her to keep her awake so that she does not sink. At the hospital, she was told that she could not be operated on until the next day because "more serious cases" already occupied the surgeons. She then discovers that she has two balls in her body: one in the calf, the other lodged in her pelvis.

Two solutions are available to her: keep the ball in the body or break her pelvis to extract it.

She decides to keep it.

"Going out in the street was a test. Life in Paris has become impossible. And then we are left to ourselves, it is up to us to find a nurse for treatment, a physiotherapist, a psychologist", regrets the thirty-something. .

A few days later, the young woman celebrates the "saddest birthday of her life."

"I was angry with myself for still being alive"

Unable to live in Paris, she returns to Lyon, her city of origin, to begin a long work of reconstruction paved with sadness and guilt. "I hated myself for still being alive." To escape the temptations of suicide, she approaches various psychologists. But here again, the road is strewn with pitfalls. "There was the spawn who fell asleep when I told him my story and asked me how my grandparents were when he woke up. There was the one who advised me to watch Charlie Chaplin movies. to get better. There was the one who asked me for the reimbursement of the social security, the one who cried and whom I had to console during the whole session. " In the midst of her misfortunes, she nevertheless finds professionals in whom she finds confidence.

But "the fear remains there. It rots life, relationships with loved ones who can never put themselves in our shoes."

She even comes to relax her relationship with her friend Léa.

And like another twist of fate, she learns that the bullet lodged near the pelvis will not be able to allow her to get pregnant.

A new blow for the one who was talking about baby with her companion.

"My daughter is my oxygen, my lifeline. But I'm also afraid for her, every day. I'm afraid to explain to her the reasons for my scar on my leg, afraid to tell her how to men can also be barbarians. "

"I hope the anger can subside over time"

And to conclude, "my life before that, it was going out all the time, I never stayed at home. I went to concerts, to the cinema, to the theater, to the fireworks." Today, she deprives herself of everything. And if she goes to the movies, she makes sure before there is no gun. In short, "my innocence died on November 13, 2015." The Lyonnaise does not want to hold a grudge. "I refuse to make amalgamations, I hope that the anger will be able to subside over time. I thank Léa for being there, I want to thank the associations to help victims, my spouse who has become my crutch. For six years ago, I also think of all the missing, of Pierre Innocenti and of all the survivors with whom we have become members of the battered family. "

No question of the president, but a message from Me Samia Maktouf, lawyer for the family of Pierre Innocenti, who died at the age of 40 at the Bataclan.

"His parents thank you for giving them the last minutes of his life. Thanks to you, they know he left in peace. And his brother is happy to know you are alive. He begs you to live."

After her testimony, she leaves the courtroom with her face reddened with tears to go to lunch with her friend Léa.

On her return, "she is relieved", she confides to France 24. What will she do now?

"Tonight, I'm going to start by going for a lot of beers."

A good start for this party girl who cherished the pleasures of life.