Ukraine confirmed the fact of shelling the border marker of Belarus

An outfit of Ukrainian border guards found a border sign damaged from a hunting rifle on the border with Belarus and reported this to representatives of the neighboring state. 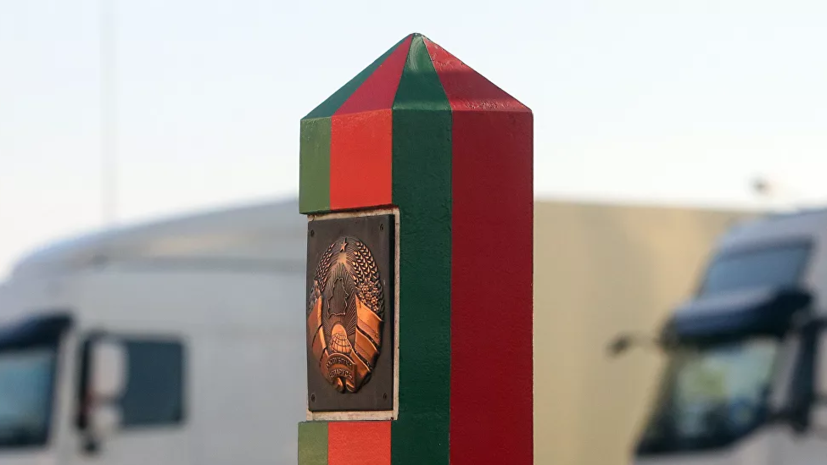 This is reported by "Ukrainska Pravda" with reference to the press secretary of the State Border Service of Ukraine (State Border Guard Service) Andriy Demchenko.

“A damaged border sign on the border with the Republic of Belarus was found by the border guard of the Lutsk detachment of the State Border Guard Service.

This situation was immediately reported to the border guards of the neighboring country and police officers.

The nature of the damage indicated the possible use of a hunting rifle, ”he said.

Demchenko noted that "the search for those involved in this continues."

Earlier, the head of the Ministry of Foreign Affairs of Ukraine said about the insufficient protection of the country's borders.