The Commissioner for the Rights of the Child in the Republic of Tatarstan, the founder of the National Parents' Committee Irina Volynets in the RT stream "Beautiful Russia boo-boo-boo" expressed the opinion that the minimum punishment for pedophiles should be life imprisonment. 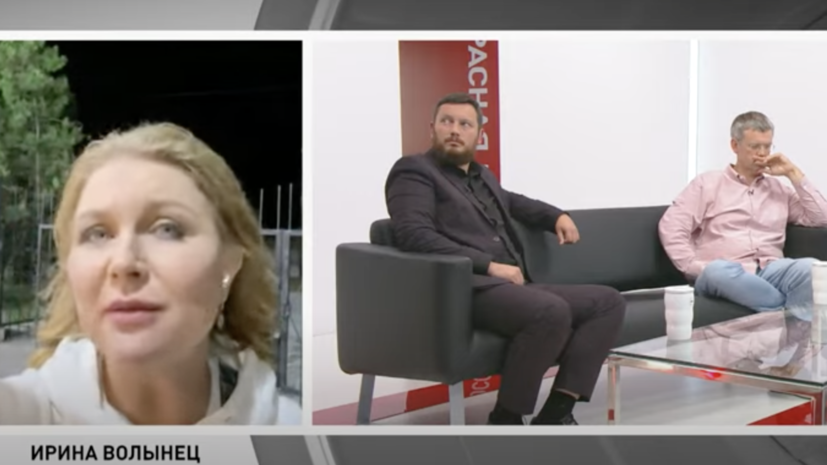 “I believe that life imprisonment for pedophiles is the minimum that is possible today ... This is the minimum, because the maximum is the death penalty,” Volynets said.

She noted that it is necessary to isolate pedophiles to protect children from them.

At the same time, Volynets believes that pedophiles should be kept in strict regime colonies with "the obligation of hard labor."

She reported this when commenting on the murder of two girls in Kuzbass.

On September 6, ten-year-old Nastya and Ulyana disappeared in the city of Kiselyovsk, Kemerovo Region.

The suspect in the murder of schoolgirls has been detained.

According to the UK, in 2009 he was sentenced to ten years in prison for “committing a violent sexual crime against a minor”.