The mirabelle plum and the incredible Place Stanislas in Nancy

Gastronomy, leisure ... Every weekend at 6:38 am, Marion Sauveur and Vanessa Zha present a product, a producer and all the tips for re (discovering) a region. Direction this Saturday morning in Lorraine. &amp; Nbsp; 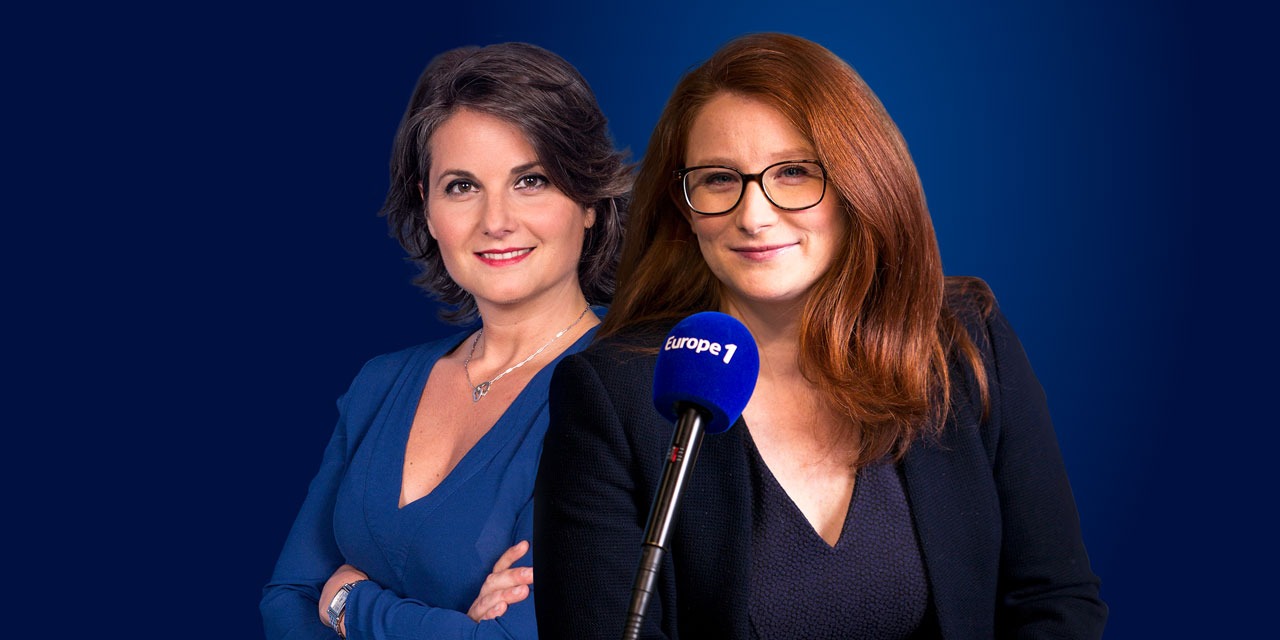 Gastronomy, leisure ... Every weekend at 6:38 am, Marion Sauveur and Vanessa Zha present a product, a producer and all the tips for re (discovering) a region.

Direction this Saturday morning in Lorraine.

Yes, since we are at the heart of the season. And the season is short so now is the time to taste them! Mirabelle plum is a small round plum. Pretty yellow plum with some freckles… it's a real treat: full of sugar. And it is above all the emblematic fruit of Lorraine. It also has a Protected Geographical Indication. But she is not from Lorraine.

It would actually come from the Middle East. It would be the Duke of Anjou and Lorraine, René-le-Bon, who introduced it to France in the 15th century. And since then, the mirabelle plum has been popular in the region because it is resistant to cold and hot temperatures. But its cultivation will especially develop after the phylloxera crisis at the end of the 19th century and will replace the vines with mirabelliers. The production will really be relaunched since the 1970s and today, Lorraine produces 70% of the mirabelle plums in the world.

The season lasts an average of 5 weeks and starts a little before mid-August. The arborists are in the middle of the harvest for another big week. And it is precisely in the orchards of mirabelle plums that I am taking you this morning where we meet Sabine Grallet Dupic, arborist and distiller for 5 generations. It is in Rozelieures, south of Meurthe-et-Moselle where it has around thirty hectares of orchards around the village.

She starts picking the fruits early and all the young people of Rozelieures get into the season. This is the best time with the not too high temperatures in the early morning. We do not pick just any fruit. They must be very yellow. They must also have the right caliber: more than 22 mm in diameter. And bite into the mirabelle plums to know that the fruits are ripe and above all very sweet! This is what makes them quality products.

Harvesting is done manually for the lowest fruits.

The seasonal workers collect the mirabelles one by one.

And those in height are picked by a machine, which shakes the tree.

Mirabelle plums are fragile fruits: they are kept for a week but in the refrigerator.

It is possible to freeze the mirabelle plums, but some precautions must be taken.

First cut them in half and pit them, freeze them on a baking sheet.

And after a night in the freezer, they can be collected in an airtight bag.

How do you taste them?

There is the classic mirabelle plum tart. Especially we put the fruits rounded side on the dough otherwise the juice of the mirabelle plums will soak the pie. If you like sweet and savory: mirabelle plums go very well with white meat such as chicken or pork. You can cook a pork tenderloin and add a little butter and sugar to the cooking juices. You let your mirabelles stew. They will take the taste of your meat and bring a greedy side to this sauce which will accompany your pieces of pork.

To change the tart, you can make a baba with mirabelle plum brandy.

The pastry chef at the MGallery La Citadelle hotel in Metz, Quentin Nollez makes one that he serves with a confit of mirabelle plums.

And if we want to know more about the mirabelles we go to Sabine Grallet Dupic who has opened a tourist site entirely dedicated to this little fruit, it is the Maison de la Mirabelle.

You can even taste dried mirabelles, jams or brandy.

Vanessa Zhâ, we are staying in Nancy with you this morning.

Yes Nancy is a city to enjoy at the end of the summer. The city reinvents itself regularly with rather heterogeneous and original events or activities. For example with this new ride that I appreciate because it has the privilege of being easy to access, of reaching everyone and of being educational. Your guide will be Lobo El, world champion of rap improvisation, but also a historian. He will take you around the city through a "weight and slam tour".

For an hour, it brings to life the Unesco heritage of Nancy such as Place Stanislas, considered one of the most beautiful royal squares in Europe: immense with wrought iron gates, enhanced with gold, rococo fountains, surrounded by superb classical buildings: a real theater setting; and then Place d'Alliance and Place de la Carrière.

If you stay on this mythical Place Stanislas, until September 12, you should not miss THE summer event for Sound and Lights. This year you will relive the most beautiful sequences imagined since its creation, projected on 5 facades. My favorite is the sequence dedicated to the Ecole de Nancy, the flagship of Art Nouveau in France. And who says Art Nouveau says nature, so all the facades are covered with flowers, you are carried away by the music. It is a very dreamlike moment, very captivating. Anyway 25 minutes to take a trip in history and take in the eyes. It's at 10:45 p.m. at night and it's free.

And for those who are fan of art, here is the essential visit to do: the Villa Majorelle, the emblematic house of Art Nouveau Nanceien.

The building has been completely restored, all the rooms have been restored with the furniture and decorations in which Louis Majorelle lived.

Pay attention to the patterns of the Stained Glass, it will take you to Morocco near the Villa Majorelle in Marrakech, which was his son's Villa.

It is a "House of the Illustrious" which you will have to put on protective overshoes to visit it.

And where do we stay?

the 1st accommodation is a stone's throw from Place Stanislas: guest rooms in a former house of canons;

And the 2 Emme in a completely different genre: Villa 1901: a very designer guest house.