On his 272nd birthday... Goethe on world screens with "Faust"

“Faust” revolves around Dr. Faust, who paid his life for obtaining various sciences, but he did not obtain happiness, and then Satan comes to him to offer him youth, happiness and immortality in exchange for possessing his soul, so Faust accepts the bet. 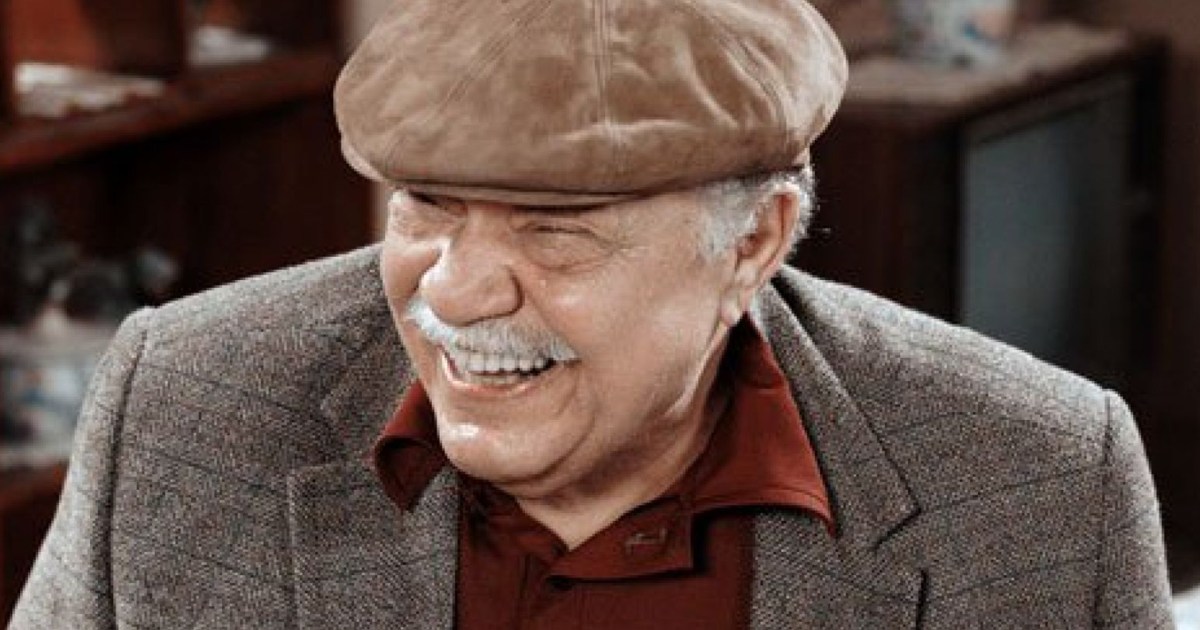 This August witnesses the 272th anniversary of the birth of the most famous German philosopher, poet and writer Johann Wolfgang von Goethe, who enriched with his poetic, prose and theatrical creations the German library and filled the horizons with his fame. Despite this, his poetic play "Faust" remains the most influential on various arts not in Germany Alone but in the whole world.

"Faust" revolves around Dr. Faust, who paid with his life a price for obtaining various sciences, but he did not obtain happiness, and then Satan comes to him to offer him youth, happiness and immortality in exchange for possessing his soul, so Faust accepts the bet.

The Arab novel and cinema were influenced by "Faust". The dramatic situation that is formed throughout the play has a lot of similarities with the position of Adam and the Devil who tempted him to eat from the tree, a sin that pushed him to the ground.

But the most prominent reflection comes in the stages of societal transformations in Arab cinema and literature, where creators resort to the inspiring German work “Faust” in an attempt to embody the crisis of choosing between living as the individual wants in exchange for hell or adhering to moral and religious values ​​in exchange for annihilation.

The relationship between “Faust” and Arab cinema ranges between very strong and very weak according to societal and cinematic variables. Therefore, Arab films inspired by the German theatrical were presented in the stages of cinema’s association with literature and its use, especially in its beginnings while the two sides diverged in later stages, so the dramatic theme dominated, but Without a visible shadow of the play.

Which indicates that Goethe’s work is not just a poetic theatrical work in which the drama reached its climax and discussed the individual fate of man and his choices and his relationship to values, morals and the absolute, but it goes beyond that to a theme that can be used dramatically in every situation in life, especially modern life, as the individual remains governed by the choice between his conscience And that temporary benefit that disappears - no matter how long it takes - with the demise of its causes, and therefore Faust is clearly a summary of the conflict between man and Satan in this life, and therefore all Arab and non-Arab cinema films are in contact with Faust in one way or another.

Among the early cinematic works of Arab cinema, the Egyptian theater pioneer Youssef Wahbi presented the movie “The Ambassador of Hell” in 1945.

During the film, which he wrote, directed and starred with actress Laila Fawzy, he presents the story of a very poor family consisting of the old father, "Ramadan", his wife, son and daughter, and the devil chooses this family to prove his control over humans.

Indeed, the family surrenders, so the father regains his youth and embarks on a journey to enjoy everything that is not permissible for him, and the daughter discovers that money is the most valuable thing in life, so she marries an old, rich person, and so does the son and the mother.

In the work, Youssef Wehbe tried to draw inspiration from horror films, a number of scenes in which he referred to the dialogue of Satan with his followers to choose the family in order to include it with his followers, but he mixed that with a comic tinge, especially in the dialogue of the father, whose character seemed to be a funny caricature from the severity of her misery.

The film in general is closer to a theatrical work, with many places of filming, especially since the exaggerated theatrical performance dominates its heroes.

A date with the devil

After 10 years, director Kamel El-Telmisani presents “A Date with Satan” starring Zaki Rostom and Mahmoud El-Meligy, and the story of the work revolves around a doctor who suffers from extreme poverty and is surprised by a stranger who offers him unlimited money and unlimited capabilities. In this work, the author approaches Jalil Al-Bandari from the text Goethe's original, where he introduces a man of knowledge and a good profession who is close to the hero of the epic "Faust", and then poverty pushes him to lose faith by accepting Satan's offer.

In 1973, director Yahya Al-Alami presented the movie “The Woman Who Beat Satan” based on the novel by the writer and writer Tawfiq Al-Hakim, starring Neamat Mukhtar, Adel Adham and Nour Al-Sharif. From society, she is a bad servant, but she falls in love with someone and witnesses rejection, so she faces everything she finds cruel and bad in her life, from ugliness to poverty, and here Satan finds his opportunity, giving her beauty and money, and the woman accepts his offer.

In 2008, it is no longer related to the pressures and basic needs of the individual, but to ambition and the desire for wealth and money, specifically in the movie Al-Rais Omar Harb, written by screenwriter Hani Fawzy and directed by Khaled Youssef, and it revolves around a young man who decides to achieve wealth by working in a gambling casino and is abandoned by his relatives. And his loved ones, as he fell through the test of moral choice, and there he is controlled by Satan.

The shadows of Faust appear in many new Arab dramas, the most recent of which was the 2016 series "Wonous".