L1 TV rights: assignments in all directions, the standoff continues Paris (AFP) Who will broadcast the first days of Ligue 1 alongside Amazon? The uncertainty continues as the legal standoff, which reached a milestone on Tuesday: the Professional League and its broadcaster beIN Sports have sued each other. On one side of the field, the Professional Football League (LFP) is firmly awaiting its first payment scheduled for August 5 (EUR 56 million excluding taxes) 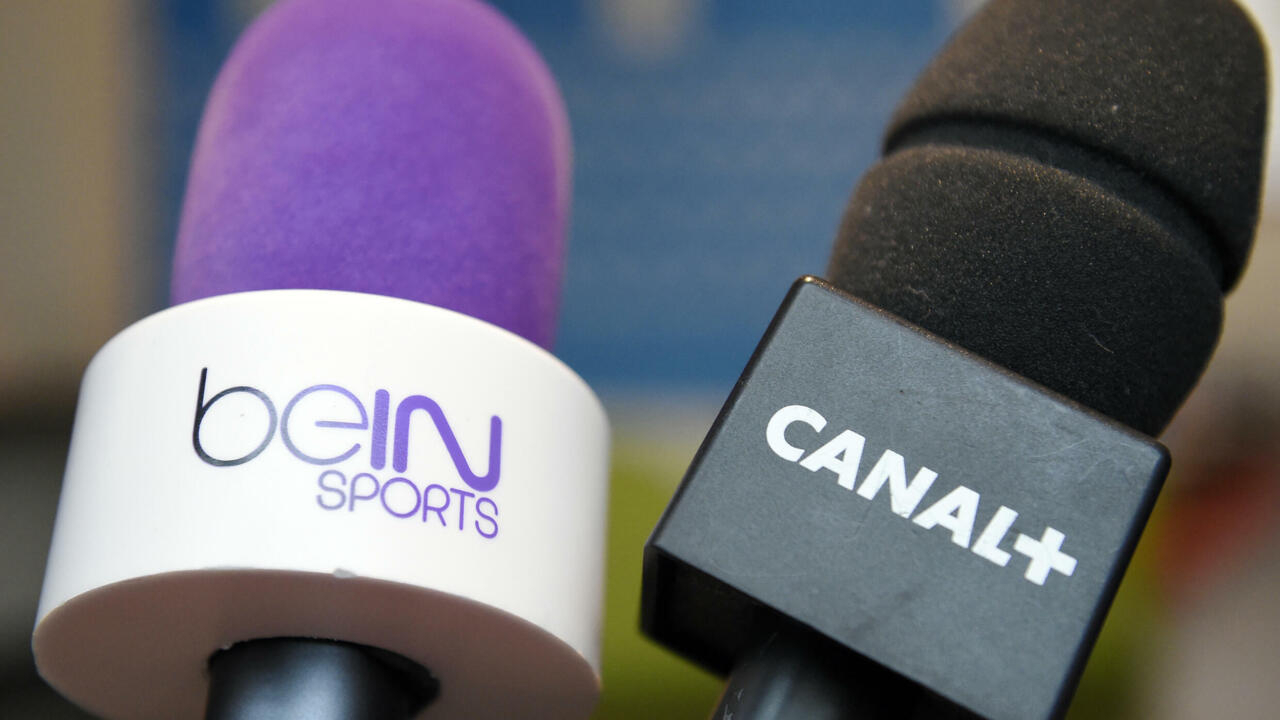 Who will broadcast the first days of Ligue 1 alongside Amazon?

The uncertainty continues as the legal standoff, which reached a milestone on Tuesday: the Professional League and its broadcaster beIN Sports have sued each other.

On one side of the field, the Professional Football League (LFP) is firmly awaiting its first payment scheduled for August 5 (EUR 56 million excluding taxes) and cannot imagine for a single second that its matches will not be broadcast on the 7th. and the 8 ...

On the other hand, the Qatari channel beIN Sports refuses to assume this contract concluded in 2018 which it considers "null and void", far too expensive due to the collapse of the market.

And as a referee: Canal +, supposed to broadcast two L1 matches per day, obtained via a sub-license contract signed with beIN.

But the encrypted channel does not intend to program the slightest minute of the championship ...

Result: the match will be played in court, and the fights promise to be multiple.

They will first oppose the LFP and beIN Sports on the complex subject of lot N.3 of the 2018 call for tenders (2 matches per day), awarded to beIN for EUR 332 million per year before the channel did so. sublicensed to Canal for the same amount.

The LFP has indeed summoned its co-contractor, beIN Sports, for the channel to honor its contract, pay its due and broadcast the matches, according to sources familiar with the matter.

A hearing is already scheduled for Friday morning before the Paris court in this case, according to one of these sources.

"This way is the only one possible so as not to miss the production and the diffusion of the matches of the lot 3 for the first days", assured at the end of last week the executive director general of the LFP Arnaud Rouger, in a letter to the members of the council administration of which AFP has obtained a copy.

As for beIN Sports, it decided to assign the LFP to the same court, in order to demonstrate that this famous lot N.3 is obsolete and must, at best, be renegotiated, due to an "unforeseen collapse of the market ", according to several sources familiar with the case.

A substantive procedure that will take several months.

By acting against the LFP, the channel headed by Paris President SG Nasser Al-Khelaïfi followed the demands of its former partner Canal +, which unsuccessfully attacked the LFP twice in 2021.

Canal + wants to "withdraw" from the L1 since the LFP awarded the remaining 80% of the Championship to Amazon for EUR 250 million per year in June, when it pays a larger sum for only 20% of the matches.

A situation that she considers "discriminatory", which pushed her to stop her payments to beIN Sports.

Canal was supported in this approach by a recent decision of the Nanterre commercial court.

Justice has in fact considered that Canal was not required to meet its deadlines as long as beIN had not initiated against the League the "legal action requested by Canal +" in application of a clause in the sub-license contract. .

Enough to force Canal to pay and broadcast Ligue 1?

"It is a possibility if beIN appeals", assures an actor of the file.

"But beIN will have to choose its camp, because it is difficult to assign the League on the lapse of the contract, while asking Canal its execution", continues another stakeholder.

The situation is likely to shine the spotlight again on Nasser Al-Khelaïfi, boss of PSG, beIN, and member of the board of directors of the LFP.

If Canal + does not back down, will beIN Sports have to broadcast the matches of the 1st day?

"It is one possibility among others, which will depend on the timing of the assignments," said an actor in the file.