A boarding school in Kaduna state, northwestern Nigeria, was attacked by gunmen overnight from Sunday to Monday. According to a school teacher, 140 high school students were kidnapped, v… 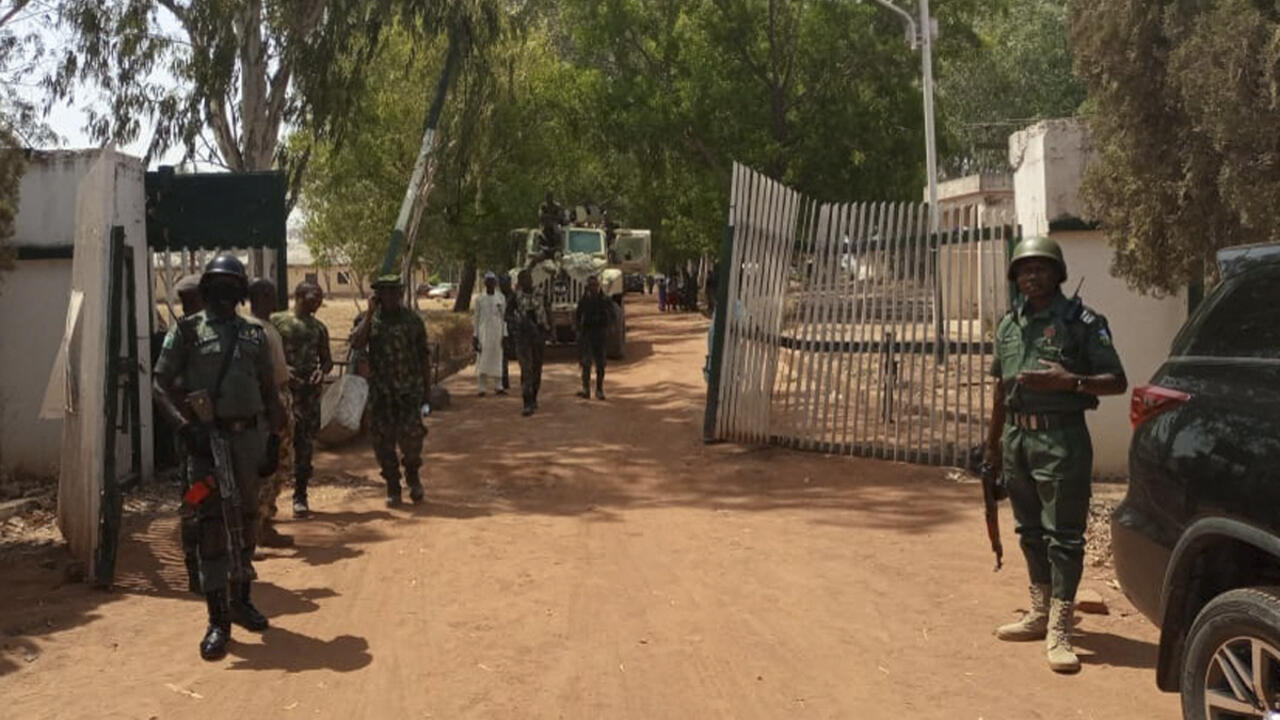 Gunmen attacked a boarding school in Kaduna state, northwestern Nigeria, on the night of Sunday 4 July to Monday 5 July, kidnapping 140 high school students, presumably to exchange them for ransom, an official said. of the establishment.

The figure has not yet been confirmed by the authorities.

In total, 165 high school students slept in the boarding school of Bethel Secondary School, in the locality of Chikun, but "the attackers took with them 140 students, 25 managed to escape," Emmanuel Paul told AFP. a school teacher.

"The armed men climbed the fence to enter the school," he said, stressing that "everything indicates that they arrived on foot".

This is the third major attack in Kaduna in the past three days.

At least eight hospital workers in that state were kidnapped on Sunday, police said, although local sources say fifteen people were kidnapped, including two nurses and their babies.

Criminal groups, commonly called "bandits" by the authorities, terrorize the populations of northwest and central Nigeria.

They attack villages, steal cattle and kidnap local personalities or travelers for ransom from the roads.

They operate from camps located in the Rugu Forest which spans the Nigerian states of Zamfara, Katsina, Kaduna and Niger.

Recently, these criminal groups have launched attacks on schools and universities, carrying out mass kidnappings of students for ransom.

More than 1,000 children, adolescents and students have been abducted since December, and some are still in the hands of their captors.