Sollefteå wants state aid to get rid of the desolate houses

Abandoned houses that have no owner or houses that have too many owners - the problems can be many when the municipality wants to demolish a house that no one takes care of. Maria Söderlund, head of environment and construction in Sollefteå, is now calling for state aid. 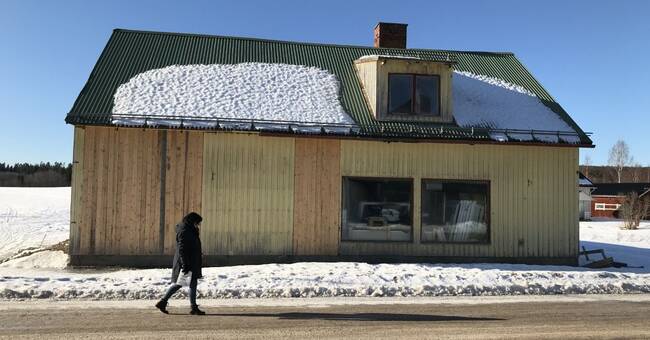 - It's like step 22. You try to run errands but in the end it is no longer possible, says Maria Söderlund resigned about the house problems in the municipality.

It can take an unreasonably long time - Sollefteå municipality, for example, has tried to demolish the Consumer House in Edsele for 23 years.

Last week, SVT reported that Sollefteå municipality had managed to demolish a house that had about thirty owners - many unexpected about their property when the estates replaced each other.

Only after 14 years of grinding in the paper mills is the plot now empty and can be used for something else.

The case is the first that Maria Söderlund has been involved in concluding since she took over as head of the department in 2007.

In the video, she talks about the problems and her suggestions for solutions.