Ukrainian Foreign Minister Dmytro Kuleba, on the air of the Right to Power program on the 1 + 1 TV channel, said that one of the main topics during the visit of Ukrainian President Volodymyr Zelenskyy to Washington will be the involvement of the United States in a peaceful settlement in Donbass. 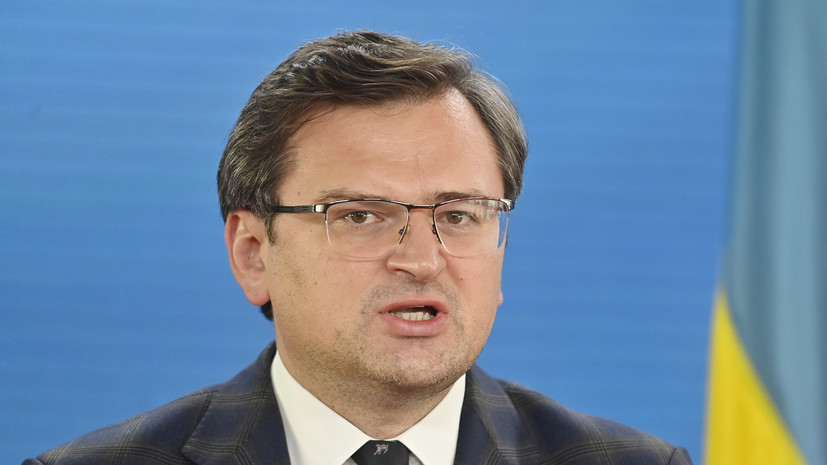 "The topic of further involvement of the United States in the peace process will be key during this visit," Kuleba said in a statement to RIA Novosti.

He noted that in addition to this issue, many other important topics will be discussed.

Also, the head of the Ministry of Foreign Affairs of Ukraine reported that Zelensky's official visit to the United States and his meeting with Biden are planned for the end of July.