A month after the feminicide of Mérignac, where Chahinez, 31, mother of three, was murdered by her husband, the government presented six measures on Wednesday evening to strengthen the protection of ... 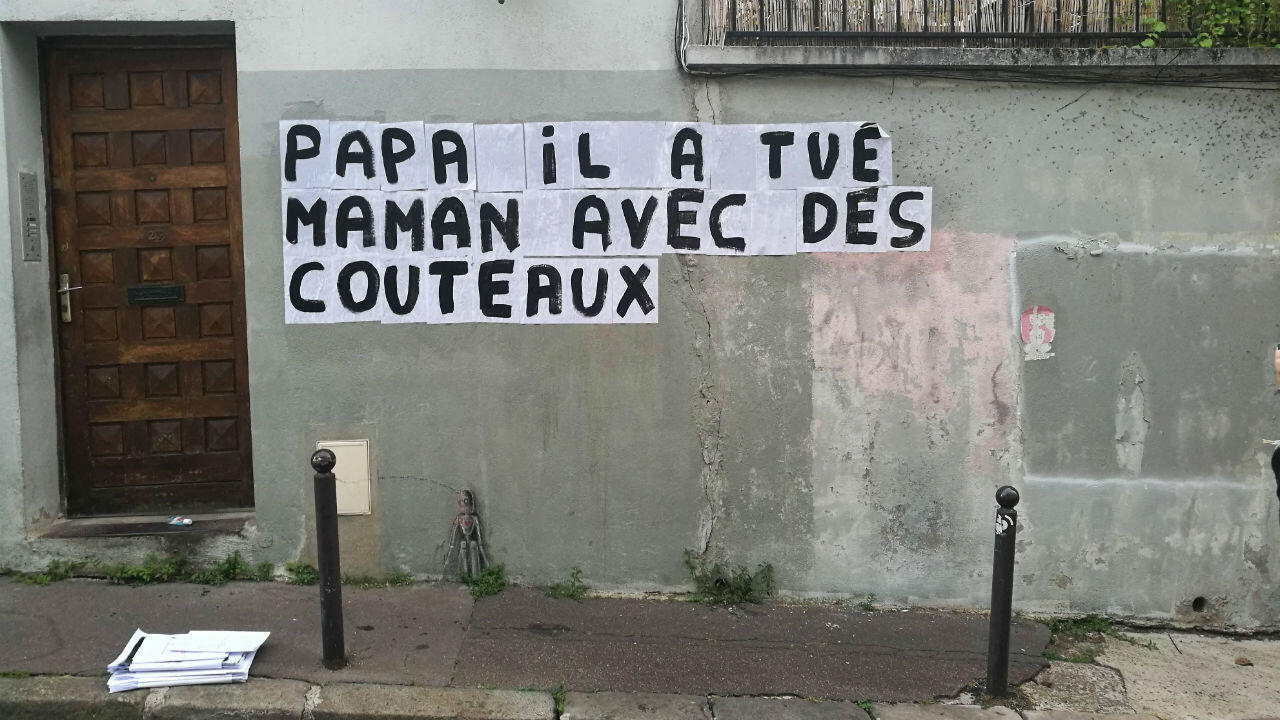 Chahinez, 31, killed on May 5 in Mérignac. Stéphanie, 22, killed on May 24 in Hayange ... The sordid litany of feminicides does not cease to resonate throughout France. Pressed to react, the government announced, Wednesday, June 9, new provisions. Late in the night, Matignon deployed an "arsenal of six new measures" following a report of an inspection mission carried out after the assassination of Chahinez, who died in Gironde. The 31-year-old mother of three was first shot and wounded by her violent repeat offender husband before being burned alive in the street. The case, which sparked a wave of indignation, was also the subject of an inspection report which pointed out a whole series of failures in the follow-up of the spouse.

Protection of victims, monitoring of aggressors

In his nightly press release, Prime Minister Jean Castex assures that he wants to "strengthen the protection of victims of violence and ensure the full mobilization and coordination of all the relevant actors." Among the measures announced, the executive intends to make 3,000 “serious danger phones” available to the courts by early 2022. The device is not new. This is a 65% increase in their number compared to today. "These tools have proven their effectiveness, assures the executive. 1,324 terminals are currently active to protect as many women out of more than 1,800 available." At the local level, the departmental steering committees for "high-danger telephones" will also have to meet twice a month,against twice a year currently in Gironde for example.

Each feminicide is a tragedy for our society.

Since 2017, we have been taking action to protect women victims of domestic violence!

Matignon also plans a plan to strengthen the use of anti-reconciliation bracelets.

Since last December, 1,000 bracelets have been made available to magistrates.

As of June 8, the judges have pronounced the wearing of 147 bracelets, of which 96 are active.

The authorities want to intensify and perpetuate the use of this device.

As firearms are used in the majority of feminicides, the Prime Minister announced the legislative strengthening of the control of the possession and acquisition of weapons, in particular by widening the perimeter of the national file.

"We can no longer count our dead"

Latest measures, the head of government provides for the establishment of a file of perpetrators of domestic violence, as announced recently the Minister of the Interior Gerald Darmanin, but also "its sharing" between the services .

The arsenal also includes the creation of a "national body to regularly associate associations".

Finally, Jean Castex has provided for the launch in the courts of a body to monitor individual situations bringing together magistrates, internal security forces and the prison service for integration and probation.

With 51 # feminicides already on June 10, 2021, our mobilization will not weaken as long as the violence does not stop.

Their grief is our anger!

"This awareness of the authorities is a good thing but it remains very insufficient measures, deplores Fabienne El-Khoury, spokesperson for the association Osez le feminisme, contacted by France 24. The Grenelle and the shots 'continue, but we do not see the difference on the ground. We always see that a woman continues to die every three days in France. We can no longer count our deaths. "

A feeling shared by Léna, 19, who set up the local branch of the feminist collective #NousToutes in Amiens.

"We are not going to spit on it but these measures are not up to the situation," she reacts to France 24.

"Take the evil at the source"

To fight effectively against this scourge, Fabienne El-Khoury, like other feminists, calls for a plan of one billion euros as recommended by the High Council for equality between women and men (HCE). "With this money, we could then set up support mechanisms for victims, in particular by creating more accommodation places, or positions for social workers who support them. We should be able to train security agents to raise their awareness. to this problem. " And Léna to add: "Too many complaints are still refused or classified without follow-up [80% according to the HCE, Editor's note]. We repeat that the voice of women must be freed, but what is the point of talking when their complaints are not the subject no follow-up? "

Fabienne El-Khoury also pleads for France to set up special legal bodies to deal with cases more quickly, as in Spain.

She also believes that awareness campaigns are necessary.

To change mentalities, "we must take the evil at the source and talk about it in schools, abounds Léna. As we do with road safety, we must be able to educate the youngest on this issue."

Feminicides are not inevitable, believe the two activists.

"The European countries which have more resources obtain much better results in this area, explains Léna. This is particularly the case in Spain and Sweden. In 2017, there were 123 feminicides in France against only one in Sweden. This country has put in place a real public policy to curb the phenomenon. "

🇫🇷 This Thursday in Bastia opens the trial of the ex-companion of Julie Douib, murdered in Haute-Corse in March 2019.

Chance of the calendar, the government announcements fall on the same day that opens, this Thursday in Bastia, the trial of the murderer of Julie Douib before the Assize Court of Haute-Corse.

In March 2019, the mother of two was murdered at her home by her ex-boyfriend.

The case had mobilized feminist collectives and led to the organization, from September 3 to November 25 of the same year, of the Grenelle against domestic violence, bringing together the main actors in the fight against violence against women.

On the occasion of the second anniversary of the Grenelle in September, the Prime Minister has already indicated that he intends again to convene a monitoring committee to ensure the implementation of the new measures.

Despite criticism from feminist associations, the few government measures have nonetheless shifted the death curve.

In 2020, the Ministry of the Interior counted 90 femicides per companion or ex, against 146 the previous year.

The Facebook page “Feminicides by companions or ex”, which counts the number of deaths, lists 51 feminicides to date since the beginning of the year. It is still too much, judge Fabienne El-Khoury. ”Especially when we know that feminicides represent the tip of the iceberg of domestic violence ".