Top secret US report: Corona virus may have leaked from a Chinese laboratory

An American report classified as "top secret" revealed that American researchers found that the emerging coronavirus (Covid-19) may have leaked from a laboratory in the Chinese city of Wuhan, according to four people familiar with the document. American, today, Monday, that 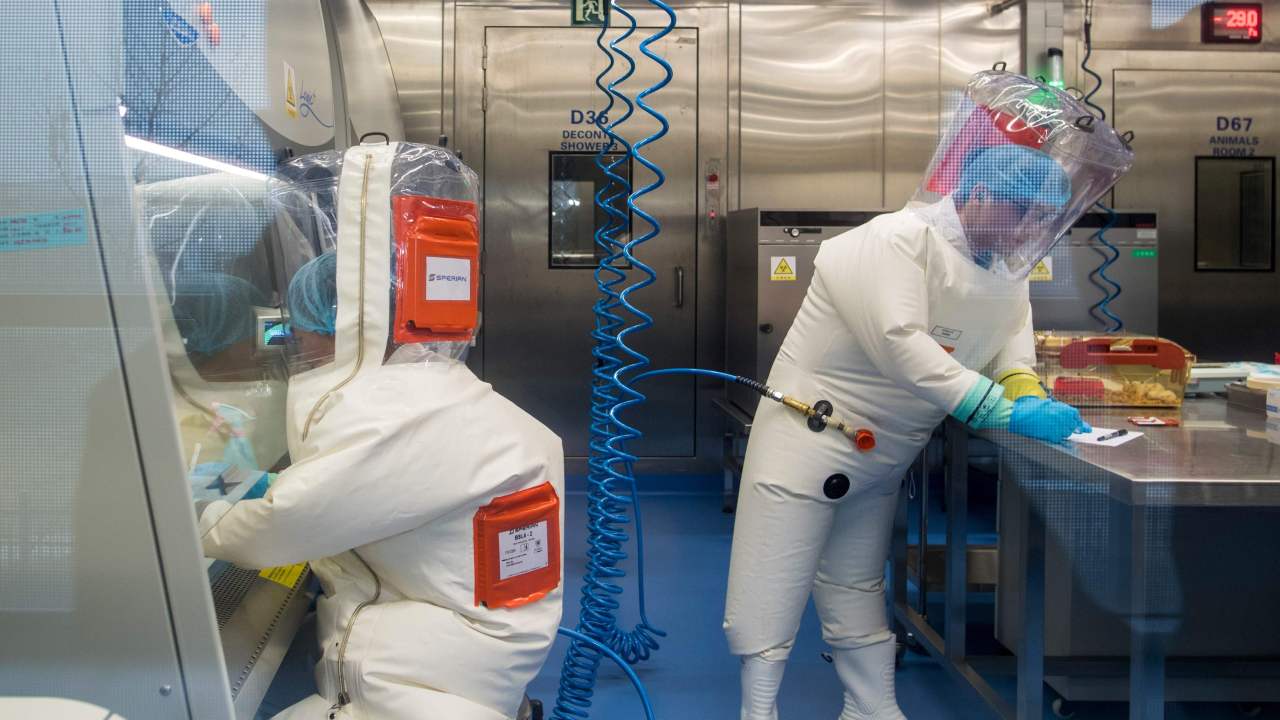 Top secret US report: Corona virus may have leaked from a Chinese laboratory

A US report classified as "top secret" revealed that US researchers have found that the emerging coronavirus (Covid-19) may have leaked from a laboratory in the Chinese city of Wuhan, according to four people familiar with the document.

Today, Monday, CNN indicated that the report was issued by researchers at the US government-backed Lawrence Livermore National Laboratory in May 2020, and it was recently distributed to members of Congress.

Multiple sources cautioned CNN that the report does not provide conclusive evidence that the virus leaked from a laboratory or was of animal origin, but does provide some circumstantial evidence to support the theory of laboratory virus leakage.

The network indicated that it is not clear to what extent the researchers’ findings advance the US government’s understanding of the origins of the virus, nor whether the document influences a heated debate about whether the type of research that is being conducted on coronaviruses in the Chinese laboratory may have contributed to the emergence of the virus. virus.

According to two congressional sources.

"I think the report should have been shared with the various oversight committees at the time it was released," said Representative Morgan Griffiths, a Virginia Republican who sits on the House Energy and Commerce Committee.

Republicans on the committee are conducting their own investigations into the origins of the coronavirus, and have also requested additional documents from the National Institute of Health, the Department of Homeland Security and the United States Department of State.

CNN said that a year after the report was first issued, the report is now important not only for what it reveals, but because it provided some early support for the theory of the previous US administration, that the virus had leaked from a laboratory in Wuhan, China, in A time when American intelligence - at least publicly - and society believed that the virus was not man-made, and that it probably arose naturally.

Meanwhile, two former officials close to the Trump administration's investigations into the origins of the Corona virus epidemic said that the report was not discovered by US policymakers investigating the matter until months after its release, prompting accusations that some had "buried information that proves the validity of what it promoted." Trump administration.

However, congressional officials familiar with the report have seen that Republicans on the Energy Committee are now promoting the report as a purely political ploy intended to emphasize that Trump's narrative and the theory of virus leakage from the lab were correct, in the sense that they politicized the search for the origins of (Covid-19).

An official with the US House Intelligence Committee said the committee had already reviewed the document as part of its investigation, and two members of Congress said that lawmakers on at least two other committees previously had access to the information in the report and were briefed on its findings last year. It is not clear, however, whether the Energy and Commerce Commission's lawmakers were among those who learned of the report's existence.

Republican lawmakers investigating the matter are insisting they are seeking more information. "If that leads us to the bat, that's fine! I personally think it's likely to be a laboratory accident," Griffiths said.

It is noteworthy that the head of the World Health Organization mission to Wuhan, Peter Ben Emberek, announced last February that the hypothesis of the new Corona virus (Covid-19) leaking from a laboratory is highly unlikely, explaining that the most likely hypothesis is that the Corona virus was transmitted to humans through an animal. mediator.

He added, after the conclusion of the mission's mission in the city of Wuhan in central China, in which the virus was first announced, that the investigation revealed new information, but it did not change much the perceptions that already existed about the outbreak of the disease.