Kravchuk hopes Biden talks with Zelensky before meeting with Putin

The head of the Kiev delegation to the trilateral contact group on the settlement in Donbass, Leonid Kravchuk, would like US President Joe Biden to speak with his Ukrainian counterpart Volodymyr Zelensky before meeting with Russian leader Vladimir Putin. 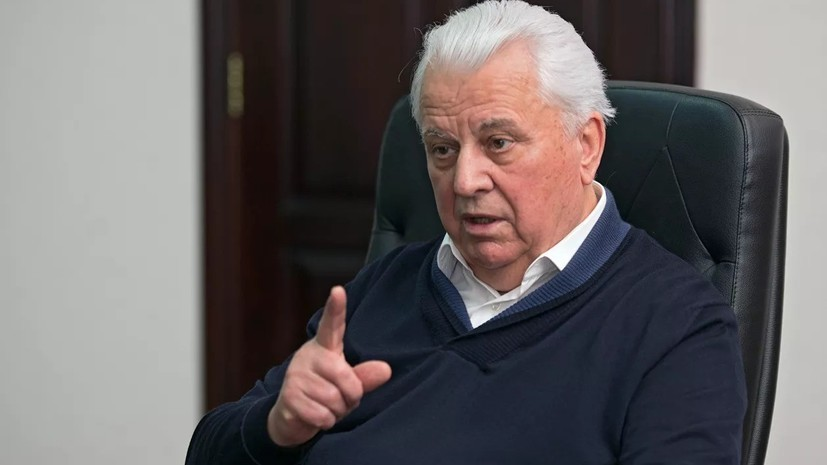 “I would like to indicate some of my desire.

I would like Biden to speak at least on the phone with President Zelensky before the meeting between Putin and Biden.

Because I understand that during this meeting the topic of Ukraine will be present, this is already obvious.

And since she will be present, then, probably, no one knows Ukraine better than Zelensky does, ”Kravchuk said on the Dom TV channel.

In his opinion, no one knows the situation in Donbass better than Zelensky.

“Because during his not so long term as head of state, he has already been to the conflict area more than 25 times,” argued Kravchuk.

Earlier, Volodymyr Zelenskyy said that he sees risks for Ukraine in connection with a possible meeting between Putin and Biden.

According to him, there is a "big risk" that the United States may abandon sanctions against Nord Stream 2.

He stated that this issue concerns the energy security of Ukraine and Europe.

Talks between Putin and Biden in Geneva are scheduled for June 16.

The Kremlin does not expect the sides to come to an understanding on deep disagreements at the meeting.