Now Werder Bremen has reacted after all. Coach Florian Kohfeldt is gone - one game day before the end of the season. Club legend Thomas Schaaf should now prevent relegation. 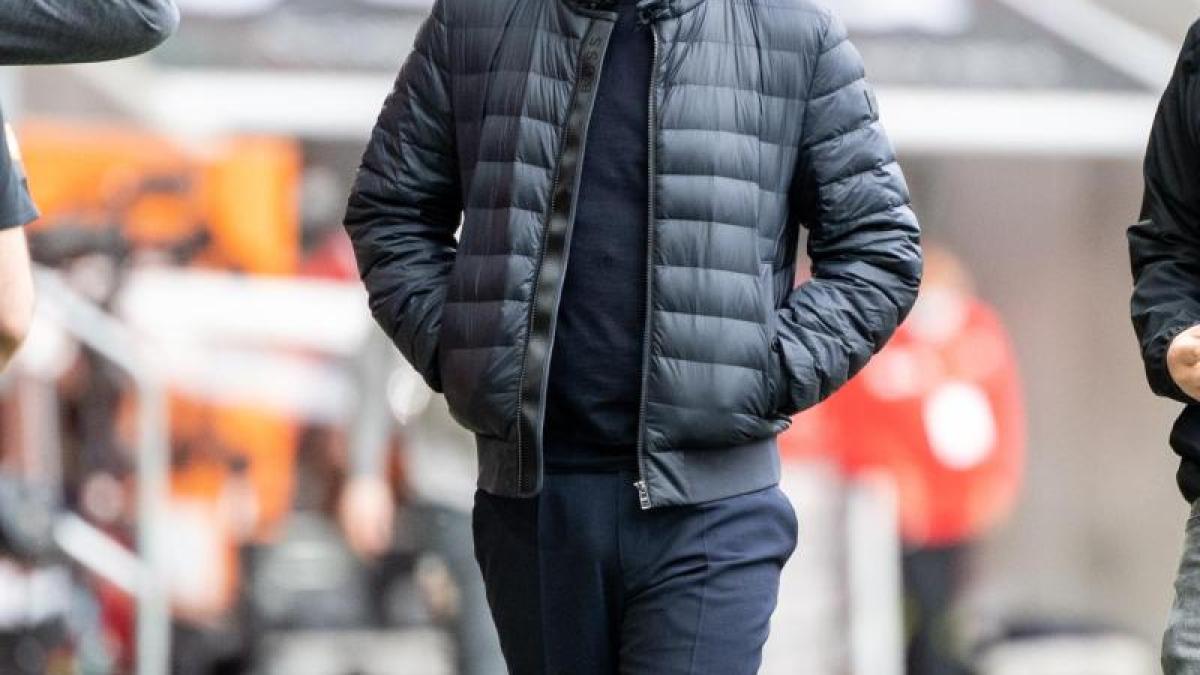 Bremen (AP) - Werder Bremen parted ways with coach Florian Kohfeldt one day before the end of the season.

This was announced by the Bundesliga club, which is threatened with relegation, one day after Bremen's 2-0 defeat at FC Augsburg.

Club legend Thomas Schaaf should now save the green-whites from the first relegation since 1980.

"Unfortunately, after the game in Augsburg, we were no longer convinced that we would be able to stay up with Florian Kohfeldt," said sports director Frank Baumann.

On Saturday, the green-whites suffered a 2-0 bankruptcy in the basement duel in Augsburg and slipped to 16th place.

The lead over 1. FC Köln on the first direct relegation place is only one point.

Werder Gladbach will host on the last match day, Cologne will play against FC Schalke 04.

The 60-year-old Schaaf, who had already trained Werder for 14 years in the past and, among other things, won the double with the green-whites in 2004, will travel to the quarantine training camp in Barsinghausen on Sunday.

In addition to the previous team of coaches, he is also supported by Wolfgang Rolff, who will act as co-trainer.

Schaaf's commitment is limited until the end of the season.

Kohfeldt had already faced the end three weeks ago.

At that time, those responsible around managing director Frank Baumann only expressed confidence in the 38-year-old for the DFB Cup semi-final against RB Leipzig after the 1: 3 at Union Berlin.

Werder lost 2-1 in extra time, but the bosses saw the team's passionate performance as a sign that Kohfeldt could succeed in saving.

But after the 2-0 defeat in Augsburg, the eighth defeat in the past nine games, the belief in Kohfeldt was gone.