Palestinian lives matter. Hollywood celebrities declare their solidarity with the people of Gaza and Sheikh Jarrah

Solidarity with the Palestinian cause did not stop at the borders of the mass movement, but extended to echo across the social networks of many famous people, social influencers and artists with millions of accounts. 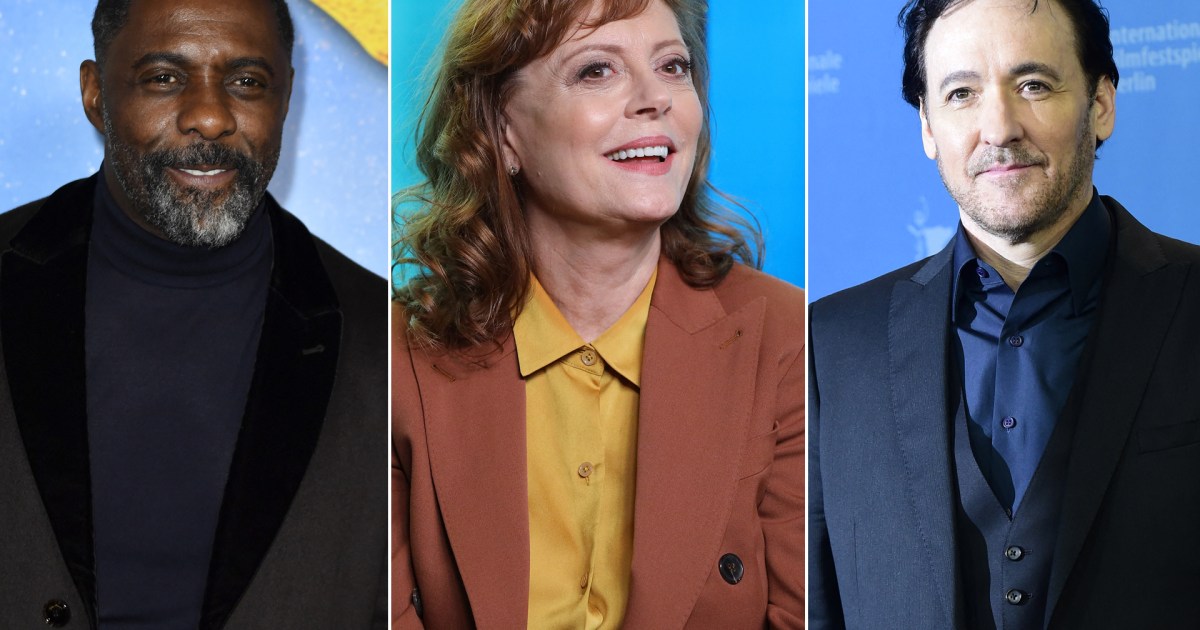 As protests continue in many cities and towns within the Green Line in support of Jerusalem and the Gaza Strip, and condemning the Israeli attacks, in conjunction with the commemoration of the 73rd anniversary of the Nakba.

Thousands demonstrated in several European cities and capitals in solidarity with the Palestinian people, in protest against the targeting and arrest of civilians in the interior cities, and the Israeli bombing of the Gaza Strip and the West Bank.

Solidarity with the Palestinian cause did not stop at the borders of the mass movement in the streets and squares only, but extended to echo across the social networks of many famous people, social influencers and artists with millions of accounts.

Inside the land of fame and fortune

Since the American actor and director Mark Ravallo launched an electronic petition calling for sanctions against the Israeli occupation authorities similar to those imposed on the South African authorities, more than 2.5 million signatures have been collected in less than 6 days.

It is not surprising to find among the defenders of the Palestinian right to live in their homes in safety veteran defenders of black rights or women's rights or anti-corruption, as a number of artists and Hollywood celebrities joined the rode of solidarity with the Palestinians after the events of the Sheikh Jarrah neighborhood and the subsequent bombing For Palestinian towns and villages, the most prominent were Idris Alba, John Cusack, Viola Davis, Susan Sarandon, Lana Headey, Michael B. Jordan, and Annie Marie.

In addition to a number of influencers of Arab origin, headed by Gigi and Bella Hadid, Mina Masoud and Rami Youssef.

The American view has changed

"One cannot defend racial equality, LGBTQ rights, and condemn corrupt and abusive regimes and other forms of injustice, yet choose to ignore the oppression of Palestinians. It is unreasonable. You cannot pick any of the most important human rights."

The previous text is a translation of a message shared by many of those in solidarity with the Palestinians regarding the violence they face at the hands of the Israeli authorities.

This message - which was shared by African American actor Michael B. Jordan among more than 17 million followers via Instagram - carries a new look at the Palestinian issue within American society, especially the Hollywood community.

After the Palestinian-Israeli situation was seen as a conflict between two societies in the Middle East, the outlook has shifted with the spread of news around the Sheikh Jarrah neighborhood to show that it is a violation practiced by an occupied armed entity against defenseless civilians, and the 70-year-old case joins other humanitarian issues such as black lives and women's rights in the world. .

Hollywood is different than before

Years ago, the show of support for the Palestinian cause caused the concern of some Hollywood artists and entertainment makers from being prosecuted on charges of anti-Semitism, in addition to the reactions of production companies and their lack of opportunities to appear.

However, five years ago, with the growing influence of social platforms, anti-oppression and solidarity with the persecuted social movements continued to achieve many victories in the human rights and social fields, such as the #METOO campaign that silenced many American producers and filmmakers, and the #BlackLivesMatter protest campaign, which had its consequences. Among the American film and television production circles, it was most recently seen at the Oscars.

It shows the changing situation of the Hollywood market, and its tendency to support human rights, especially the right of Palestinians to live in peace.

Certainly, American society will not be convinced of the Palestinians ’right to live in peace on their lands, but what is happening now is a stone of change being thrown into a stagnant lake.