Sobyanin spoke about the development of water transport in Moscow

The project to revive river transport in Moscow has gotten off the ground, the mayor of the capital, Sergei Sobyanin, wrote in his blog. 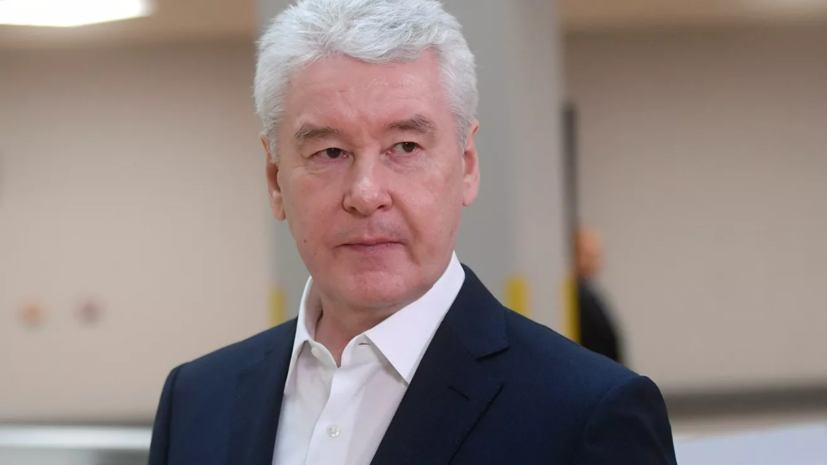 “The talks about the revival of river transport have been going on for many years.

But only now - when we have put in order most of the embankments, landscaped many parks on the river, opened the Dream Island and are renovating ZIL - the project has moved off the ground, "said the head of the city.

He expressed hope that passenger trams would run along the Moskva River.

According to him, the authorities have outlined two experimental routes: the first - from the North Station and the second - from the Yuzhny to ZIL.

In the near future, it is planned to hold a competition for trams.

They want to make them on electric traction so that they are environmentally friendly.

Earlier, Sobyanin spoke about the work of Moscow rescuers on the water.