The vaccinations are making progress: According to the Robert Koch Institute, a total of almost 25.9 million vaccinations have been administered in this country - the vaccination rate varies depending on the federal state. 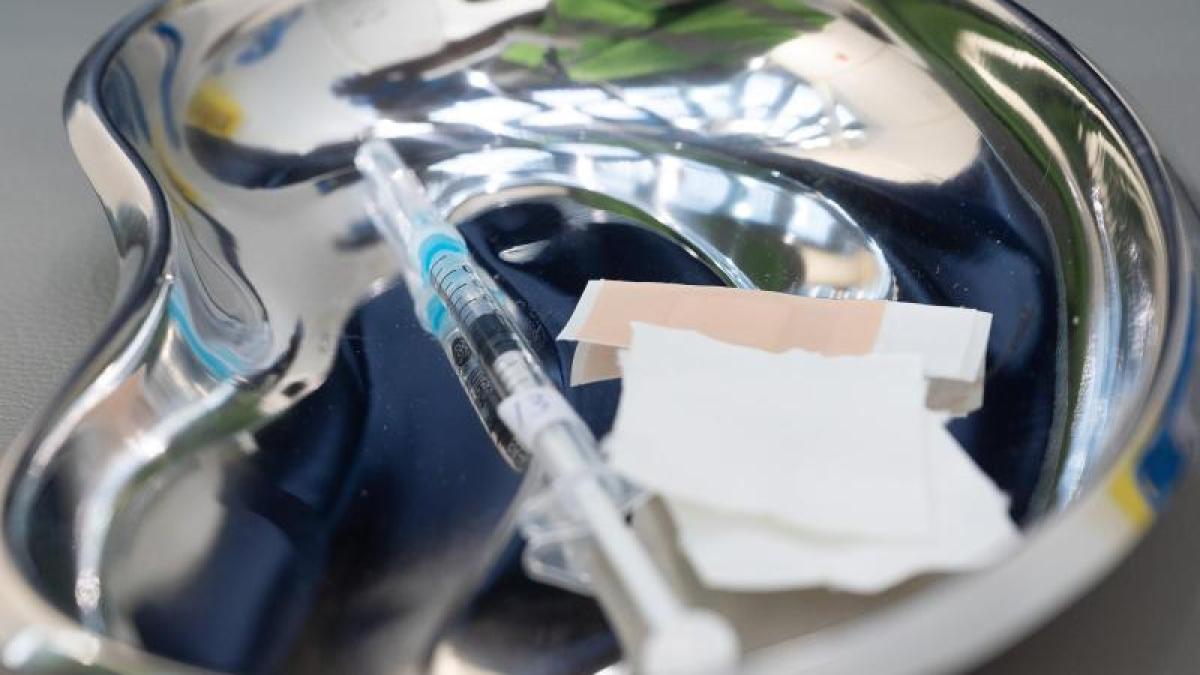 Berlin (dpa) - In Germany, 23.9 percent of the population are vaccinated against the corona virus at least once.

That comes from the vaccination rate monitoring of the Robert Koch Institute (RKI).

So far, all agencies have administered a total of almost 25.9 million vaccinations, of which almost 19.9 million were first vaccinations and a good 6 million more were second vaccinations.

Accordingly, the rate of fully vaccinated rose slightly to 7.3 percent.

402,700 vaccine syringes were placed on Monday.

The vaccination rate varies depending on the federal state.

With 22.0 percent, Hessen is slightly behind the other federal states.

According to this, around 29.9 million doses of vaccine had been delivered by Sunday.

86.6 percent of these doses had been vaccinated by Monday.

The "Comirnaty" preparation from Biontech / Pfizer accounts for the largest share with around 20.1 million doses.

The vaccination campaign in Germany started at the end of last year.

First it was the turn of people over 80, residents of old people's and nursing homes and medical staff.

Among other things, chronically ill people with an increased risk of a serious and fatal course are given preference to vaccinate.