Svetlana Bessarab, a member of the State Duma Committee on Labor, Social Policy and Veterans Affairs, commented in an interview with RT on the preparation of a bill by the Ministry of Labor and Social Protection, according to which it is proposed to abolish the consumer basket and exclude the quarterly establishment of the subsistence minimum. 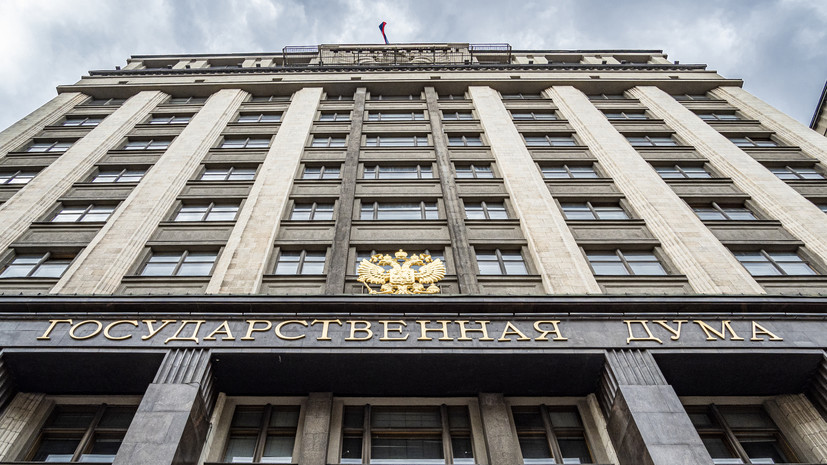 “The procedure for calculating both the living wage and the minimum wage has changed.

In 2017, an agreement was reached and introduced into the Labor Code that the minimum wage should always be no lower than the subsistence level.

We have brought pensions to a value higher than the subsistence level, but now they have simply been separated, ”the deputy explained.

“Since the share of food products in the consumer basket occupied the largest percentage, and therefore we often depended on the prices of carrots and cabbage immediately after the season, if this is the third quarter, then, as a rule, the cost of living fell in its cost due to the cost of vegetables and fruits On the market.

This will not happen again today.

She noted that the preparation of this draft is due to the fact that these provisions are already outdated.

Earlier it was reported that the Ministry of Labor proposed to abolish the consumer basket and exclude the quarterly establishment of the subsistence minimum.