The USA is much more successful than Germany with its vaccination strategy. In New York there is now a reward for vaccinated people that would be unthinkable in this country. 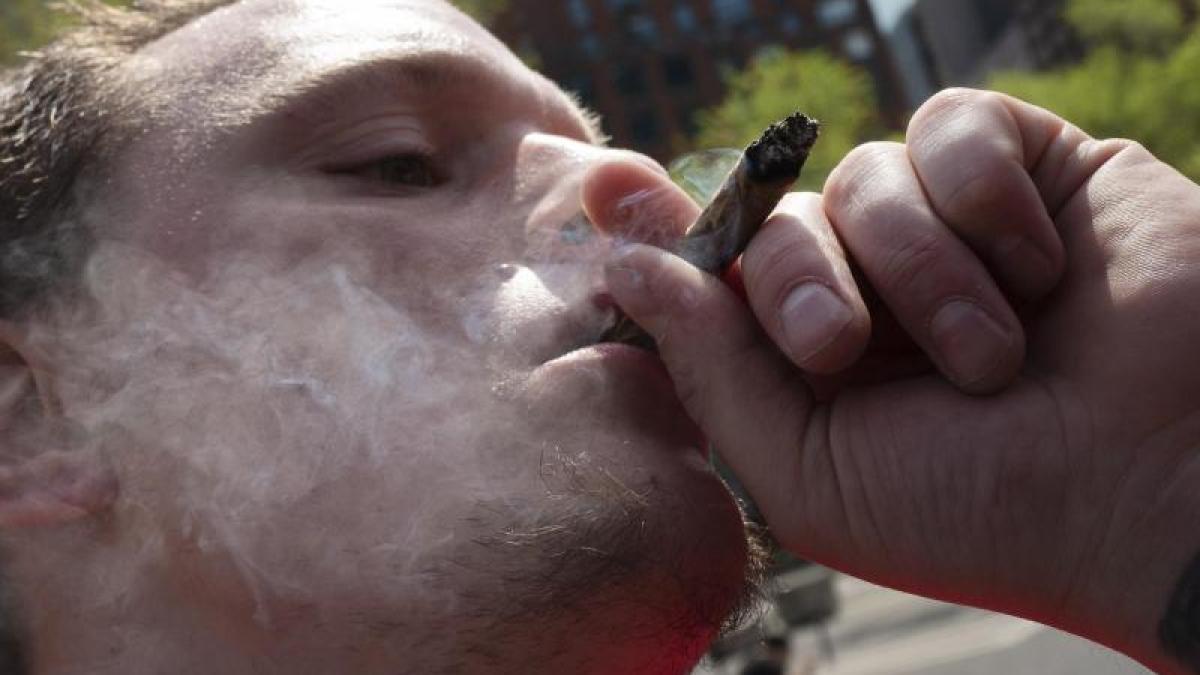 New York (AP) - Around three weeks after the parliament of the US state of New York paved the way for the legalization of marijuana, activists distributed free joints to people vaccinated against corona.

Dozens of people lined up in Union Square in Manhattan to get the free cannabis.

Almost half of all New Yorkers over the age of 18 have already received at least one dose of vaccine.

The activists called the action “Joints for Jabs”, or “Joints for vaccinations” in German.

At the end of March, after years of controversy, the New York Parliament paved the way for the legalization of marijuana - and brought New York on its way to the 15th US state, which allows marijuana for free use from the age of 21.