Table Mountain is the landmark of Cape Town, it is under nature protection. Now a campfire, probably kindled by a homeless person, destroyed parts of the famous mountain. 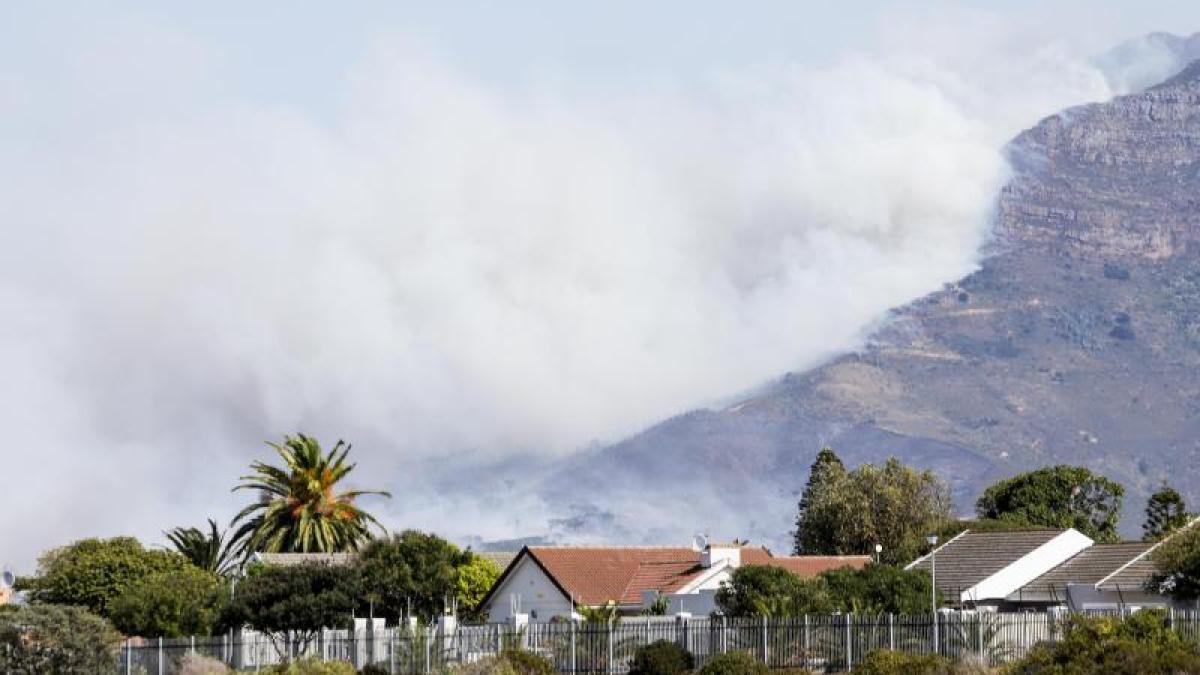 The slopes above the Newlands district were in flames, these destroyed the popular Rhodes Memorial Restaurant and spread further towards the university.

Students living on campus had been evacuated, the city and university announced on Sunday.

Authorities called for the area, which is popular with residents and visitors for hiking, to be vacated immediately.

According to rescue services, the fire broke out on Sunday morning.

A firefighter was injured during the operation.

The cause of the fire was a campfire lit by a homeless person, it said.

Table Mountain is the landmark of Cape Town, it is under nature protection.

Communication from the City of Cape Town