Algeria has requested assistance from France to rehabilitate the sites of French nuclear tests which took place in Algeria 60 years ago. It was during an unannounced meeting that took place j ... 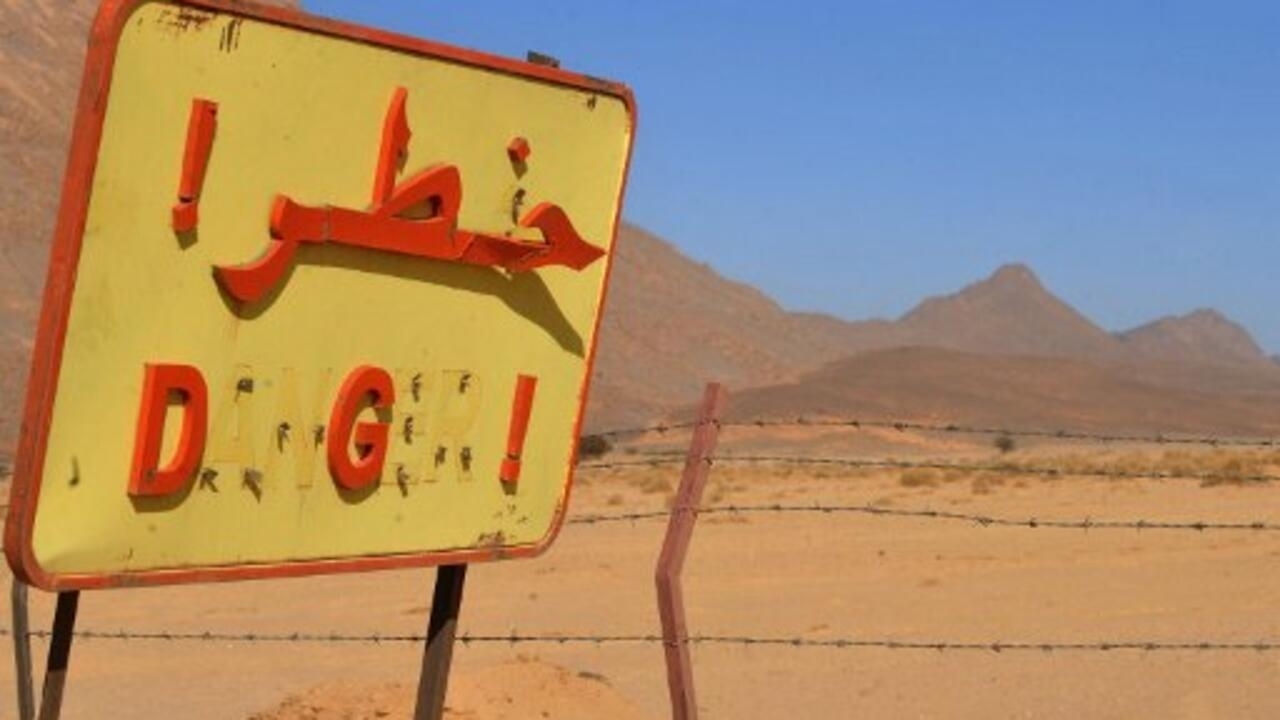 "Danger": this sign in the Algerian desert - in the region of Tamanrasset - signals the danger of this area still irradiated since the French nuclear tests in the early 1960s. AFP / Fayez Nureldine

Algeria has requested assistance from France to rehabilitate the sites of French nuclear tests which took place in Algeria 60 years ago.

It was during an unannounced meeting that took place Thursday in Algiers between the head of the Algerian army Saïd Chanegriha and his French counterpart General François Lecointre.

The nuclear test file is one of the main memorial disputes between Algiers and Paris.

France, a former colonial power in Algeria, carried out 17 nuclear tests in the Algerian Sahara between 1960 and 1966. Algiers believes that France must "

assume its historical responsibilities and decontaminate the Algerian Sahara".

These events are not erased from memory by prescription

During the meeting between the two chiefs of staff, General Chanegriha raised this issue.

I want the problematic about the old nuclear test sites and other tests in the Algerian Sahara to be raised within the Algerian-French Joint Group during the 17th session, scheduled for May (2021), where we are waiting your support, for the final management of the rehabilitation operations of the sites of Reggane and Ain Akker.

Also, to have topographical maps allowing to define the burial zones of nuclear or chemical contaminated waste.

the state of military cooperation between the two countries

" and exchanged views on issues of common interest: the crisis in the Sahel and the fight against the jihadist threat. are among these questions.