Shinhan Bank in Myanmar is shot at a commuter car... "Review of withdrawal of resident staff"

There are many Korean companies in Myanmar, where the number of victims is increasing due to the bloody suppression of the military. A bullet hit a Shinhan Bank commuter vehicle in Yangon yesterday and one Myanmar employee was seriously injured. 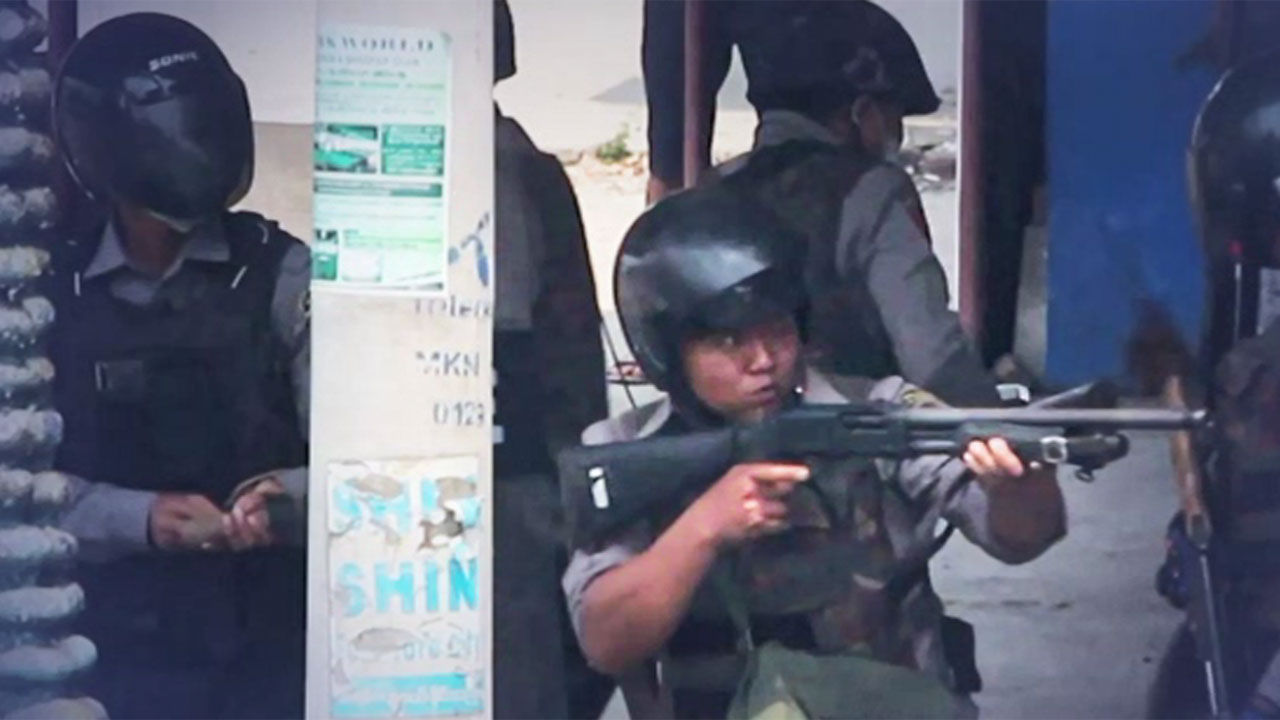 There are many Korean companies in Myanmar, where the number of victims is increasing due to the bloody suppression of the military.

Yesterday (31st), a bullet hit a commuter vehicle from Shinhan Bank in Yangon, and a Myanmar employee was seriously injured.

The safety of Korean residents and expatriates is also a concern.

Blood marks are clear on the back seat of the vehicle, and the remnants of the shooting remain intact on the floor and rear windows.

At around 5pm local time yesterday, a bullet hit the exit vehicle of the Shinhan Bank branch in Yangon, Myanmar.

A local female staff member was taken to the hospital with a severe head injury, but it is in serious condition.

At the time of the attack, the Myanmar security forces reportedly fired when the vehicle refused to comply with the checkpoint.

However, it is presumed that the attack was not aimed at Korean companies, since there was no company logo on the vehicle.

[Shinhan Bank officials: Treatment of injuries (of injured employees) is our top priority, and we are currently working from home for the safety of our employees.

The expatriates are also reviewing the withdrawal in the short term.] An

emergency has also occurred for the safety of over 3,500 residents of Myanmar and the expatriates of 220 Korean companies.

The Ministry of Foreign Affairs of the Republic of Korea announced that it is operating temporary flights up to three times a week while actively requesting the return of Myanmar residents who do not have important duties.

As the United States, Germany and Norway urged their citizens to leave Myanmar, rates for temporary flights to Korea are also soaring.

Amid growing likelihood of a civil war, Myanmar's military government proposed a ``a month-long ceasefire'' for minority rebels, but made it clear that it would forcefully suppress the protests against the coup.