Ukraine conducted exercises with Turkish UAVs over the Black Sea

The Armed Forces of Ukraine conducted exercises with the participation of Turkish Bayraktar TB2 UAVs over the Black Sea off the coast of the Kherson region. 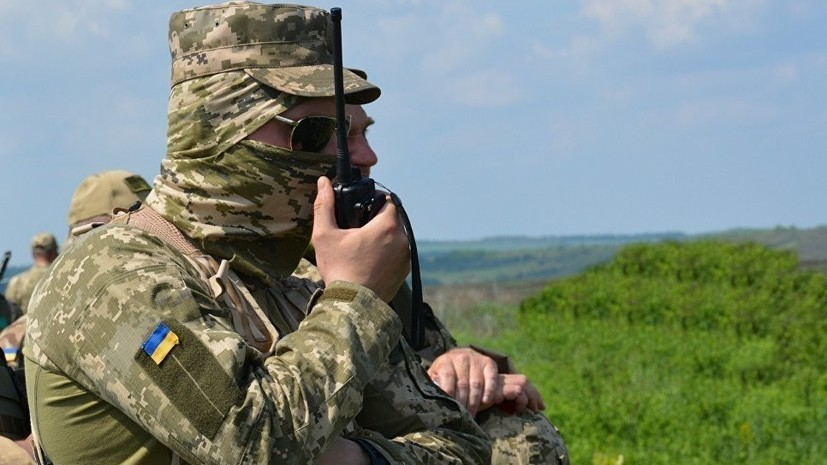 “Bayraktar TB2 unmanned attack aircraft flew from the mainland of Ukraine to the Tendrovskaya Spit island, which is located in the Black Sea.

The drones have worked out various training tasks for maneuvering, ”the agency said in a statement.

Earlier, the Naval Forces of Ukraine held joint exercises in the Black Sea with the ships of the NATO permanent naval mine action group.