No UN resolution on Tigray

After two days of deliberations, the UN Security Council has not agreed on a resolution to end the violence in the conflict in Tigray in northern Ethiopia, diplomats for the news agency AFP state. 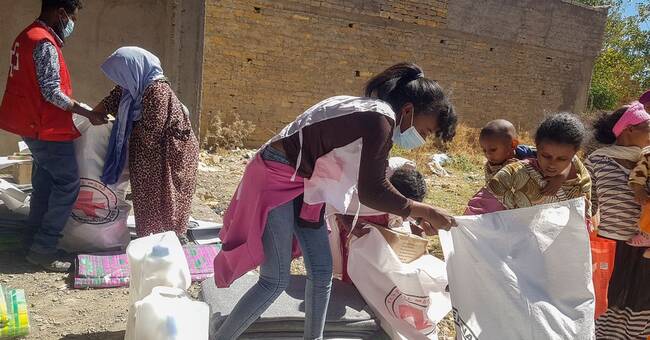 The reason is that Russia and China have opposed this.

The UN and the EU have warned that war crimes have been committed in Tigray and the United States has demanded that Eritrea immediately withdraw its troops from neighboring Ethiopia.