What she didn't play. A look back at the artistic work of the actress makes this clear. Now she has died at the age of 90. 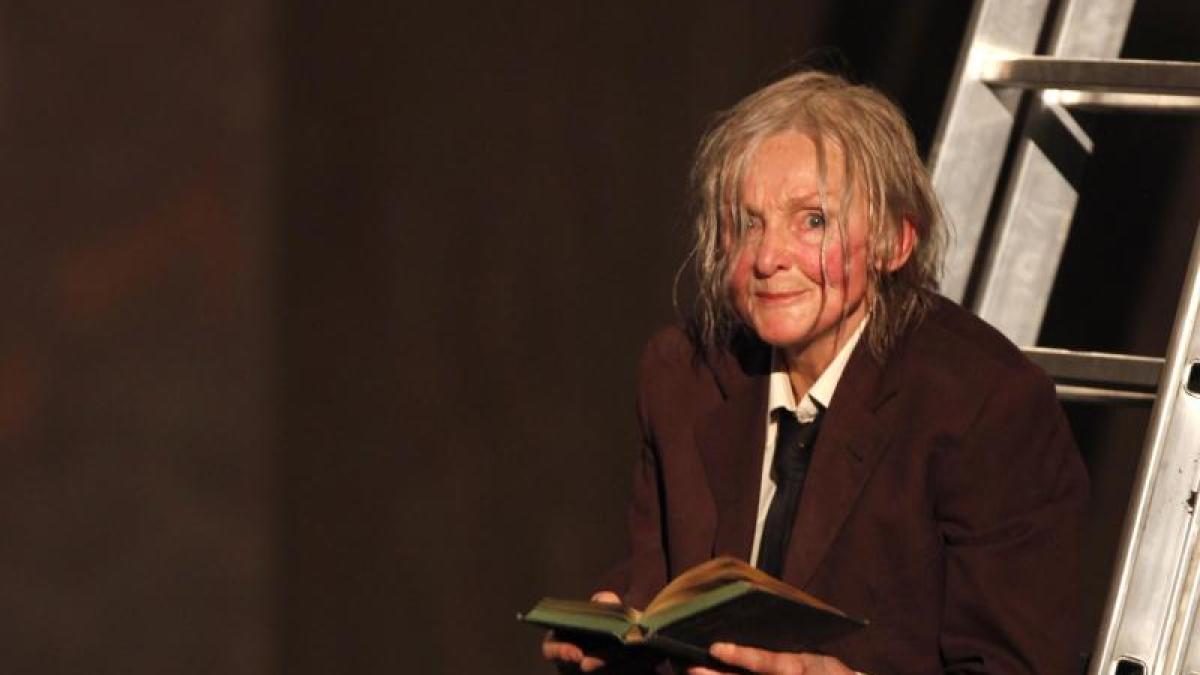 Berlin (AP) - The actress Katharina Matz is dead. She died on Wednesday in Berlin after a short illness at the age of 90, as confirmed by the German Theater, citing Matz's environment.

"The Deutsches Theater Berlin mourns a colleague, companion and friend," it said.

Born in Haindorf in Bohemia - today's Czech Hejnice - Matz was initially employed in Greifswald after training to be an actor in Magdeburg.

From 1954 onwards, Matz was part of the ensemble of the Deutsches Theater for an initial four years.

The theater director Ida Ehre was able to commit Matz to Hamburg at the end of the 1950s, where she first worked at the Kammerspiele and then switched to the Thalia Theater.

There she works with directors such as Jürgen Flimm, Leander Haußmann, Stephan Kimmig and Andreas Kriegenburg, who cast her in the title role in Urfaust.

She has been a regular guest at the Deutsches Theater in Berlin since 2012; most recently, shortly before the outbreak of the 2020 pandemic, Metz was rehearsing for the world premiere of “The Heart of the Octopus” by Nis-Momme Stockmann.

In an obituary, the artistic director Ulrich Khuon wrote of an almost intimate relationship with many colleagues and directors.

"Katja Matz had the ability to follow paths, not to know, simply to remain curious, also about people."

In addition to the stage, the actress has also appeared in films and TV productions.

In the 50s she took part in Defa films such as “Carola Lamberti - Eine vom Zirkus” or “Hotelboy Ed Martin”.

In the West she later stood in front of the camera with Hildegard Knef and Hansjörg Felmy, among others.