Fundraising, the obstacle course for women entrepreneurs San Francisco (AFP) "I am not saying that we should give gifts to women, I am simply saying that they do not have access to the same number of transactions", summarizes the entrepreneur Lauren Foundos, after years of experience and meetings. you with investors to finance his start-up, Fortë. Raising funds for a start-up often depends on the confidence that its founder inspires in financiers. How 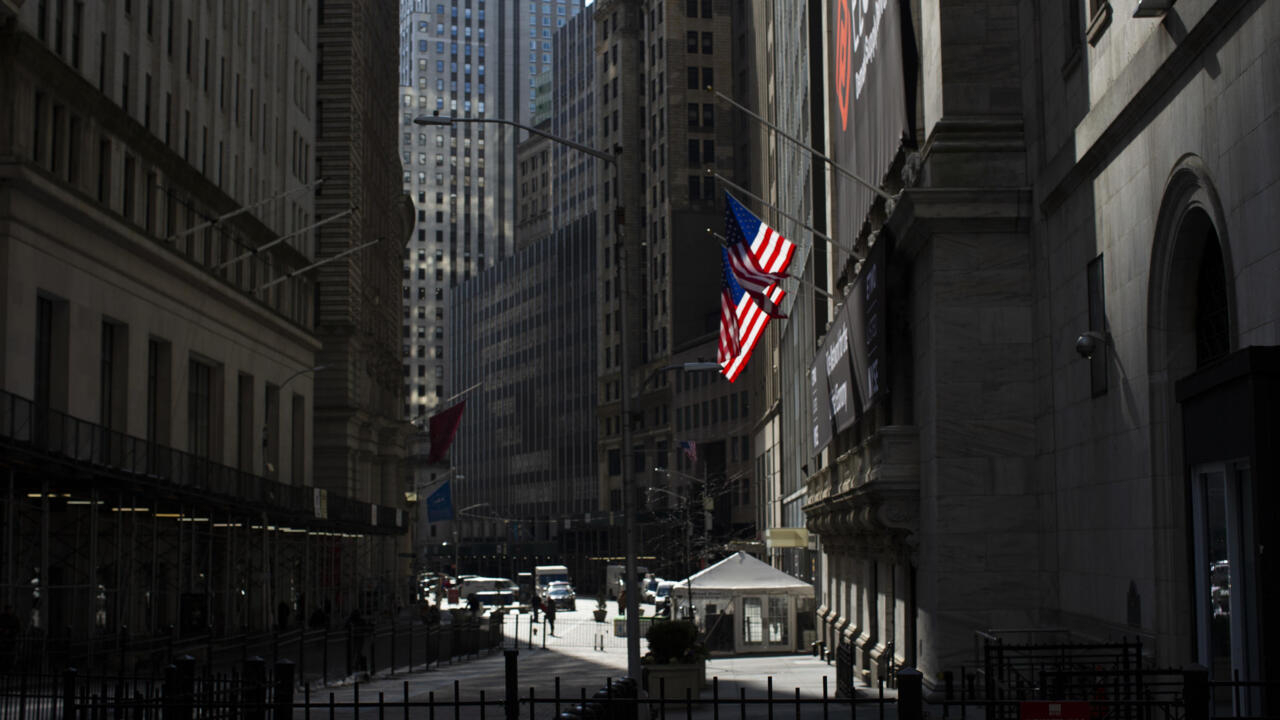 "I am not saying that we should give gifts to women, I am simply saying that they do not have access to the same number of transactions", summarizes the entrepreneur Lauren Foundos, after years of experience and meetings. you with investors to finance his start-up, Fortë.

Raising funds for a start-up often depends on the confidence that its founder inspires in financiers.

However, the founders visibly inspire much less, according to Lauren Foundos and other women interviewed by AFP.

“Sometimes, before I even presented my project, they would ask me if I was ready to give up the boss's role to someone else,” she says.

This New Yorker has always excelled at everything she tried, from field hockey in college to the Wall Street markets, where she was a stock broker, to the creation in 2015 of Fortë, a platform for online gym class that took off during the pandemic.

She's used to it being harder as a woman, but interviews with venture capital funds, "that was another level," she says.

Periodically, investors would speak of her in the third person, as if she wasn't there, to wonder if she would hold up emotionally and who would take care of the finances.

"When that happens, I tell them I'm there. And that I'm the person in charge of the finances. I've worked in big banks for 10 years."

In the United States, a very small percentage of money invested in start-ups goes to companies founded by women, according to Allyson Kapin, partner of the W Fund, a fund that favors female leaders.

She explains that contributions to start-up leaders plunged in 2020, which was a record year for financing by venture capital funds.

And above all she is indignant at this lack of foresight, while these companies deliver better returns on investment according to her data: "It is not a question of altruism or charity ... It is a question of winning lots of money! ".

Lauren Foundos has raised over $ 8 million in all in recent years.

It is wrapping up its fourth, by far the fastest and most successful fundraiser, after months of a pandemic that have skyrocketed demand for distance sports lessons.

During the interviews, she brings with her her "right-hand man", a partner with a British accent, highly prized in the United States, to improve her chances of success.

Often times, she asks the men across the table if they've ever invested in companies run by women.

The answer is always "no".

Sometimes it is worse.

According to a recent study by the Women Who Tech association ("women who make tech"), proposals for sex in exchange for funding or presentation to contacts are commonplace for the founders of young shoots.

Some 44% of executives interviewed mentioned harassment during the fundraising process, such as sexual allusions or unwanted physical contact.

The unofficial circuit that connects entrepreneurs to venture capital funds is mostly open to white men from prestigious universities like Stanford in Silicon Valley, according to Allyson Kapin and others.

"It's not representative of the world we live in and it's problematic because you're trying to solve global problems through the prism of a handful of people - mostly white men," she said.

This makes it even more difficult for non-white women to get the money they need.

Fonta Gilliam worked abroad for the US government, with financial institutions, before creating the start-up Invest Sou Sou, specializing in social banking.

Inspired by African villages that pool their savings, this African-American entrepreneur has created a free mobile application that takes up this idea, adding artificial intelligence.

She demonstrated with a prototype the concept's ability to generate income, but still felt like she was hitting a wall.

“We always have to outperform and overcompensate,” she says.

"Men take their word for it when we have to prove it ten times."

Some investors offered her valuations so insulting that she walked out of dates.

"We move forward by force of the wrist, but I think it will pay off in the end," she says.

"The thing about black women startups is that the bar is so high for getting support that companies are generally stronger, more resilient."