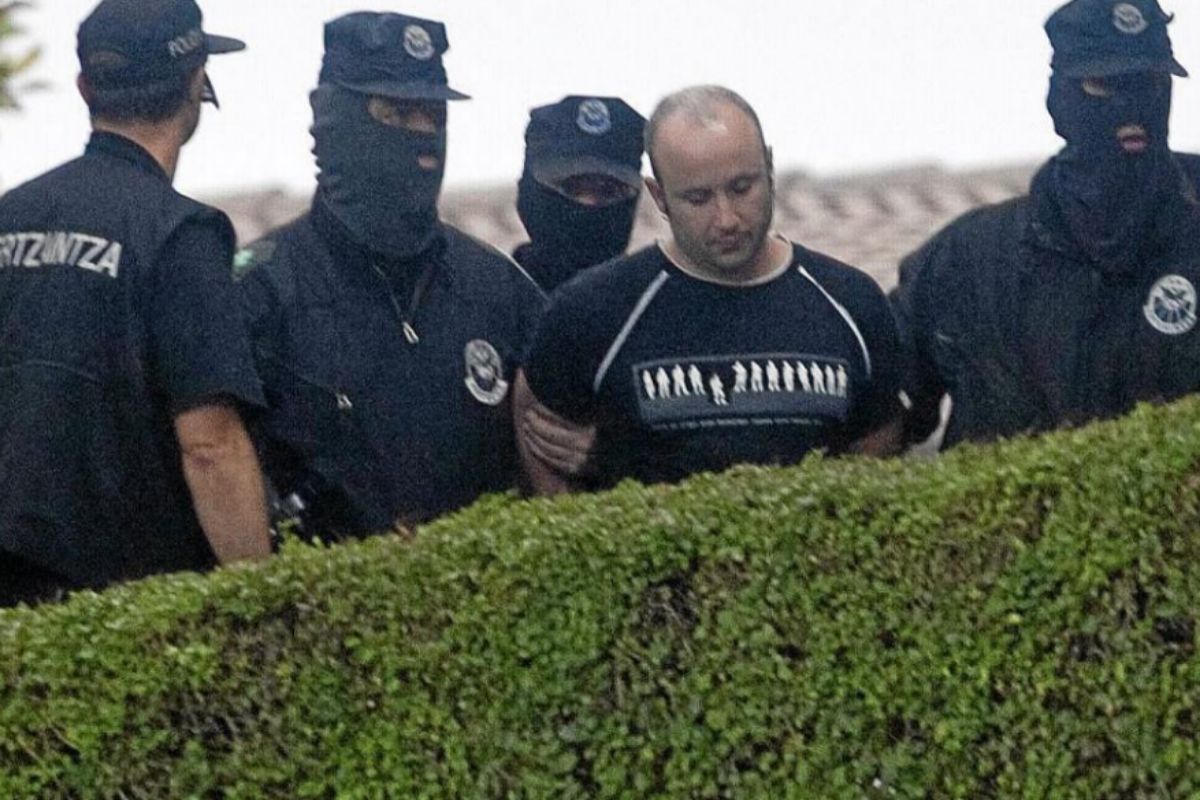 who assassinated the former socialist minister Ernest Lluch, and

, who killed the local police chief of Andoain Joseba Pagazaurtundua, are two of the four approaches of ETA prisoners authorized this week by

Along with them, he will be transferred to the Martutene

, sentenced to 26 years and three months in prison, among other crimes, for the kidnappings of the businessmen

In May it was already brought from Murcia to Pamplona and this Friday the General Secretariat of Penitentiary Institutions has ordered that Ramada Estévez leave the Navarrese prison to enter San Sebastian.

The fourth transfer is that of

, who will leave the Madrid prison of Valdemoro to enter the one in Pamplona.

For his part, Fernando García Jodrá,

, will be taken from the Huelva prison to the León prison.

In prison since 2001, he has been serving a sentence for the crimes of attacks, homicides, falsification of documents, damage and damage.

Among the attacks committed by

, the murders of the former socialist minister Ernest Lluch, the PP councilors

and the municipal guard

After his arrest in 2001 in Barcelona, ​​he assured the Civil Guard that he tried to kill journalist

There are already 147 ETA members transferred with Sánchez

In 2010, the authorization of Prisons to be transferred from the Huelva prison to the Córdoba prison to undergo fertility treatment with his partner,

Gurutz Agirresarobe Pagola, in prison since August 2010 to serve a 30-year sentence for the 2003 murder of police officer Joseba Pagazaurtundua, will be brought from the Seville II prison to Logroño.

He has submitted a letter of separation from the armed gang in which he acknowledges the suffering of the victims and the damage caused by their attitude.

The fourth and last transfer is that of Mikel Mirena Otegi Unanue.

He was arrested in 2003 in Irouleguy (France), along with the alleged ETA former member of

, for allegedly being integrated into the ETA structure and being part of the commandos in the reserve.

He entered Spain in prison in 2009 and has a 25-year sentence for the murders of two ertzainas in 1995 of which he was initially acquitted, although finally the Constitutional Court ordered a repeat trial.

Mikel Otegi will serve three-quarters of the sentence in March 2027 and, according to Prisons, he has submitted a letter in which he acknowledges and regrets the pain caused.

After the communication of these transfers, the

Association of Victims of Terrorism

(AVT) has once again denounced that there are already 147 ETA members transferred with the Government of Pedro Sánchez.

"While the transfer of the prison jurisdiction to the Basque Country is being prepared, the reality is that at this rate, in a few months, everything indicates that most of the terrorists will be in prisons in this region," warns the association that denounces that the prisons in the north are being filled with ETA members.

TerrorismLesa humanity, a front still alive of the victims against ETA

PoliticsThe message from Santiago Abascal to Pablo Casado: "I would have to rectify and pick up the phone"