"Withdraw from the political game": the US Senate announced the timing of the start of the Trump impeachment process

The process of impeachment of former US President Donald Trump in the Senate kicks off in the "week starting on February 8". This was stated by the leader of the Democratic majority in the upper house of Congress, Chuck Schumer. Meanwhile, according to White House press secretary Jen Psaki, new American leader Joe Biden expressed confidence that the Senate will continue to address other issues in parallel. However, experts doubt that the Democrats will be able to achieve impeachment of Trump. 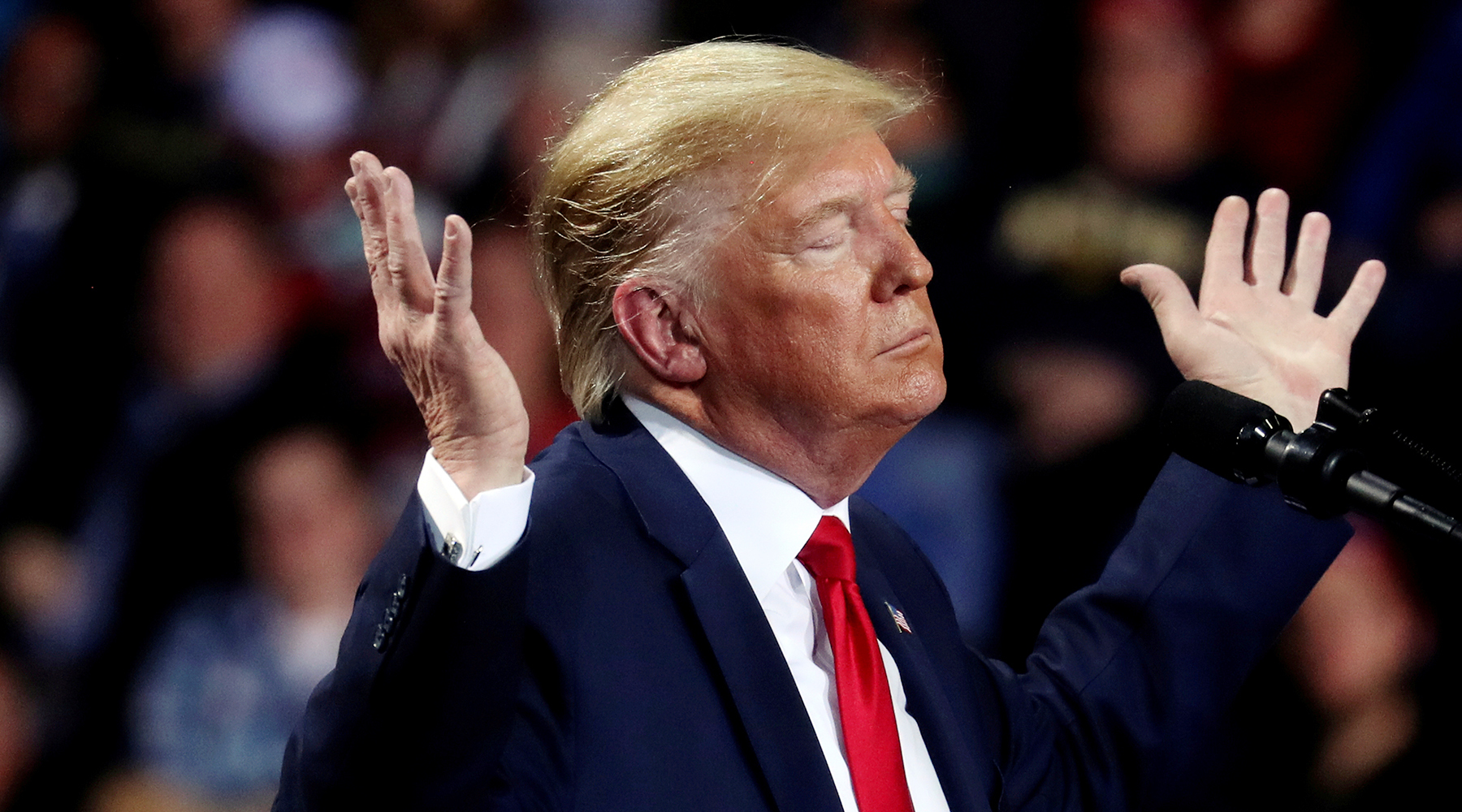 The process of impeachment of ex-US President Donald Trump in the Senate kicks off in the week starting February 8.

This was stated by the leader of the Democratic majority in the upper house of Congress, Chuck Schumer.

The next day, that is, Tuesday, January 26, the senators will be sworn in.

After that, prosecutors from the House of Representatives and the defense will be given time to prepare documents outlining their legal position - just as in the case of previous proceedings, he said.

- Then, when the statements of positions have been prepared, the parties will start speaking.

This will take place on the week of February 8th. ”

Schumer also stressed that none of the Americans "will ever forget January 6 - the day in the Capitol area, at the suggestion of Donald Trump, an attempt was made to rebel."

“We all want to leave this terrible chapter in the history of our country in the past.

But healing and unity are achievable only if truth and responsibility are respected, which is what this trial will ensure, ”the politician said.

The insurrection at the Capitol incited by Donald J. Trump was a day none of us will ever forget.

There must be truth and accountability.

The House Managers will come to the Senate to read the Article of Impeachment on Monday.

Here's how the trial will proceed: pic.twitter.com/JjEfprzQly

In addition, President Joe Biden believes the Trump impeachment process should not affect the ability of Congress to address other issues, according to White House Press Secretary Jen Psaki.

), after decades of work in the Senate, remains confident that senators from both parties are capable of solving several problems at once and will be able to move forward with the fulfillment of work to meet the needs of the American people," said Psaki, answering the question whether the impeachment process will slow down the work of senators on other important issues for the United States.

In addition, according to Psaki, the new head of the White House "believes that the Senate and Congress should determine for themselves how to bring the former president to justice, as well as the order and time frame for this process."

We will remind, last week the House of Representatives of the US Congress approved a resolution to impeach Trump because of incitement to rebellion.

This decision was made by the congressmen after the riots in Washington on January 6 - the day the electoral college voting results were approved.

Then the rally of Trump supporters escalated into the storming of the Capitol.

Five people were killed in the incident.

Democrats blamed Trump for the riots and called for his ouster from power.

In order for the impeachment to take place, at least two-thirds of the senators must vote for it.

It is worth noting that in mid-January, the upper house of Congress was on vacation and they did not interrupt them to resolve the issue of impeachment of Trump.

At the same time, the chairman of the Senate Judiciary Committee Lindsay Graham on January 17 urged his colleagues to abandon the idea of ​​voting on the impeachment of the ex-president.

Graham reflected his position in a letter addressed to Chuck Sumer.

“As soon as the submission for impeachment goes to the Senate, that should vote to reject it.

If we do otherwise, we will postpone the healing of our great nation indefinitely, if not forever, ”Graham wrote on his Twitter page.

According to him, the Senate's attempt to disqualify the ex-president is nothing more than an "anti-constitutional act of political revenge."

After January 20, the Democrats' position in the Senate strengthened, as the Republicans lost the majority there after the elections.

However, as experts note, even taking these circumstances into account, Democrats are unlikely to be able to impeach Trump.

“For such a decision to be made, the accusations against the ex-president must be supported by about 20 Republicans - almost half of all representatives of this political force in the Senate.

And this is hardly possible, since the Republicans understand that the vote is also directed against themselves, against those who supported Trump in one way or another, "said Yuri, director of the Franklin Roosevelt US Research Foundation at Moscow State University, in an interview with RT. Rogulev.

According to him, in general, the idea to impeach a president who has already left office "looks like nonsense from the point of view of common sense."

“Formally, however, it is possible.

The lower house managed to vote while Trump was still in power, so now, according to the procedure described in the US Constitution, the Senate must decide on this issue.

From a procedural point of view, it is impossible to leave the case halfway through, one way or another, the second chamber must somehow complete this process, ”Rogulyov explained.

In turn, the director of the Institute of the USA and Canada, Valery Garbuzov, in an interview with RT, noted that through the announcement of the alleged impeachment, "Democrats want to take Trump out of the political game for the future."

Rogulyov explained that the Democrats are seeking to impeach Trump, since "this would close his access to participation in the next presidential elections and to political activity in general."

“A president removed from power for violating the law can no longer apply for this post.

Thus, Trump's opponents expect to deprive him of his chances of running in 2024.

It would also open up an opportunity for Trump's opponents to step up criminal lawsuits against him.

In case of impeachment, the ex-president will also be left without a special pension and other privileges, ”Rogulyov noted.

In his opinion, even if the Democrats cannot impeach Trump, they will intensify their investigation of the January 6 events associated with the storming of the Capitol.

“These proceedings will continue as part of a fierce political struggle.

It is clear that the arguments of the Democrats here are purely political.

So there is no talk of objectivity towards Trump, "the analyst stated.

Experts believe that, despite the anti-Trump campaign of the Democrats and their other efforts to discredit the 45th US President, the so-called Trumpism will not disappear anywhere.

“The election of Trump was assessed by many political scientists as a“ rebellion of the white working class ”.

And this stratum of society with its discontent has not gone anywhere.

It will take Biden a long time to build relationships with this population.

In addition, the new president's options are limited.

Therefore, Trumpism will remain and will form as a political direction, ”Rogulyov believes.

Garbuzov adheres to a similar position.

According to him, "Trump left, but those who supported him remained."

“How the democrats should be with these people now and what to do with them is a big question.

After all, the Democratic Party has nothing to offer them.

Some of Trump's decisions have already gone under the knife, and a revision of his legacy will continue.

And Trump's supporters continue to think that he could solve their problems, "Garbuzov concluded.