On suspicion of falsifying Corona tests ... Denmark suspends flights coming from the UAE for a period of 5 days

Denmark - which requires proof of the safety of those coming to it from the Corona virus - announced the suspension of flights coming from the Emirates for a period of 5 days on suspicion of false results of Corona tests in Dubai. 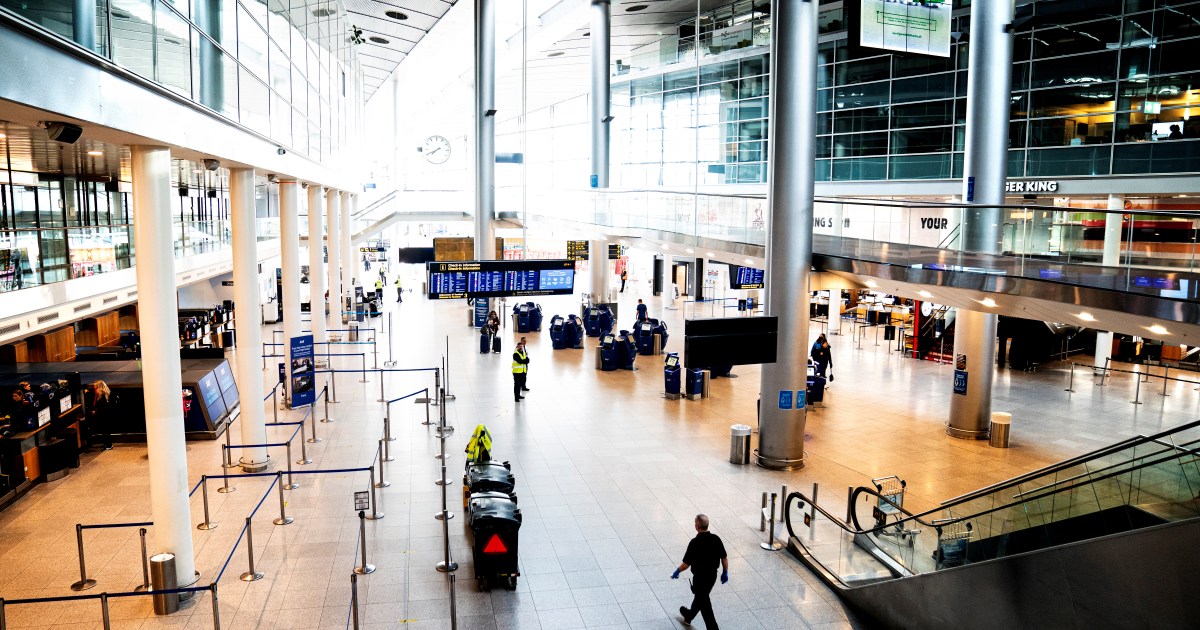 Denmark - which requires proof of the safety of those coming to it from the Corona virus - announced the suspension of flights coming from the UAE for a period of 5 days, after suspected false results of Corona tests in Dubai.

Danish Minister of Transport Benny Engelbrecht said in a statement published by the ministry on Friday, "All commercial flights from the United Arab Emirates have been canceled for a period of 5 days (...), to ensure that the required negative test is a real examination conducted correctly."

He explained that the Danish authorities have received a signal that doubts the validity of the tests obtained in Dubai, and they want to make sure that the examination is not wrong, and that fake tests cannot be purchased.

While other tourist destinations impose severe restrictions to control the health crisis, Dubai keeps its doors wide open to tourists.

Denmark - which has a population of 5.8 million - has imposed strict restrictions since the end of last month to fight the new wave of the epidemic, and it has also required those coming to it from all countries of the world to submit a negative result for the Corona examination, provided that it was conducted during the previous 24 hours.

Danish celebrities - including former footballer Nicholas Bendtner - visited Dubai recently, prompting criticism from Prime Minister Matt Frederiksen, who said during a cabinet meeting last Tuesday that “what happens when we travel now is that we risk returning the mutations to Denmark, which contributes to weakening Our control of the epidemic. "

The Scandinavian country recorded 283 cases of the British version of the mutated virus, and one infection with the mutated South African virus, in a person coming from Dubai. News/Politics 2021-01-29T23:43:25.544Z
Qatar Airways suspends reservations coming from the UAE temporarily, and Britain has added it to the "red list" 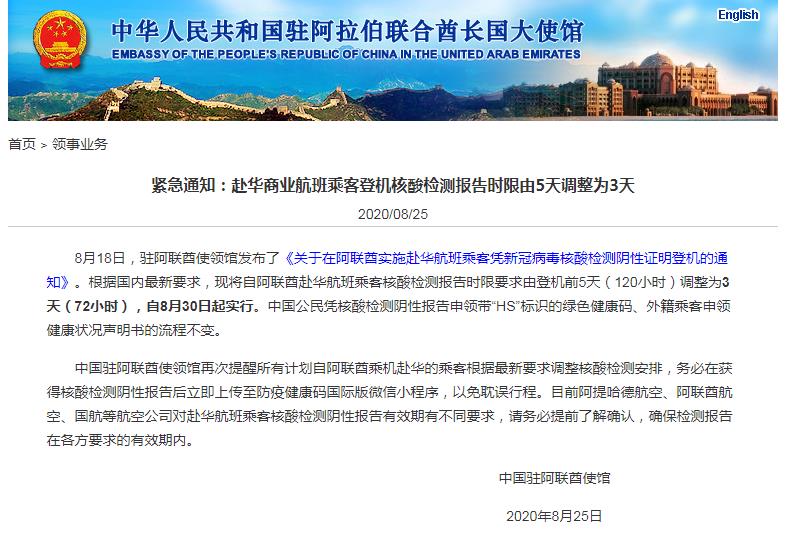 News/Politics 2020-08-25T15:40:48.397Z
Adjusted the time limit for the nucleic acid test report of passengers on commercial flights from the UAE to China from 5 days to 3 days 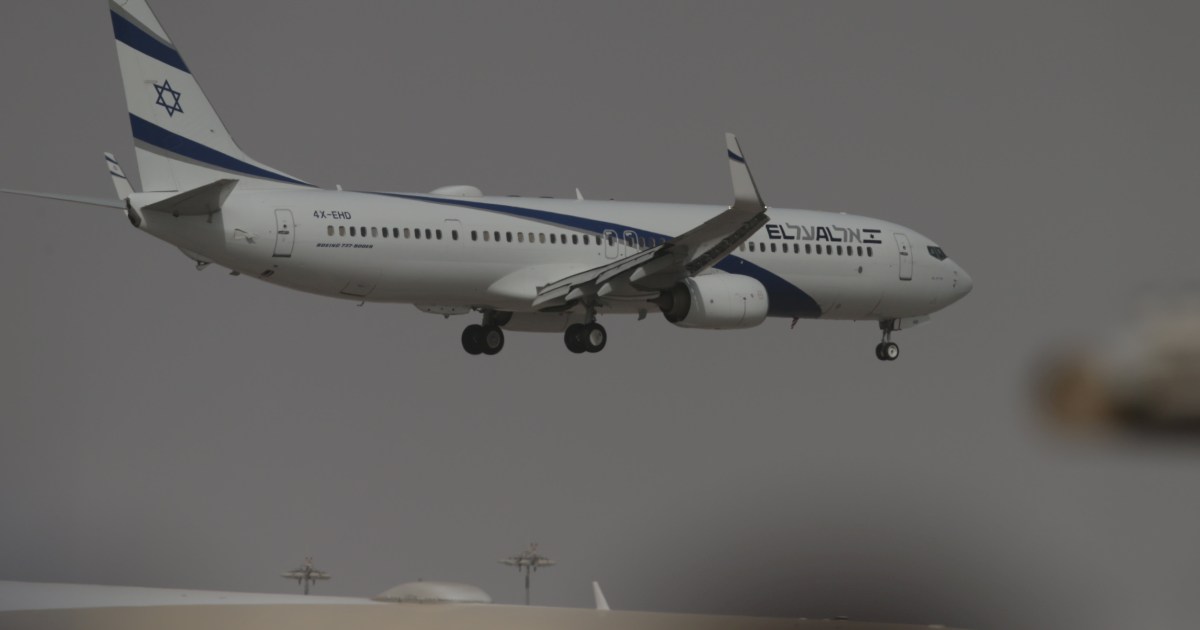 News/Politics 2020-09-02T19:23:24.377Z
The Kingdom's foreign minister commented on the decision .. Saudi Arabia is officially opening its airspace in front of flights coming from Israel to the Emirates 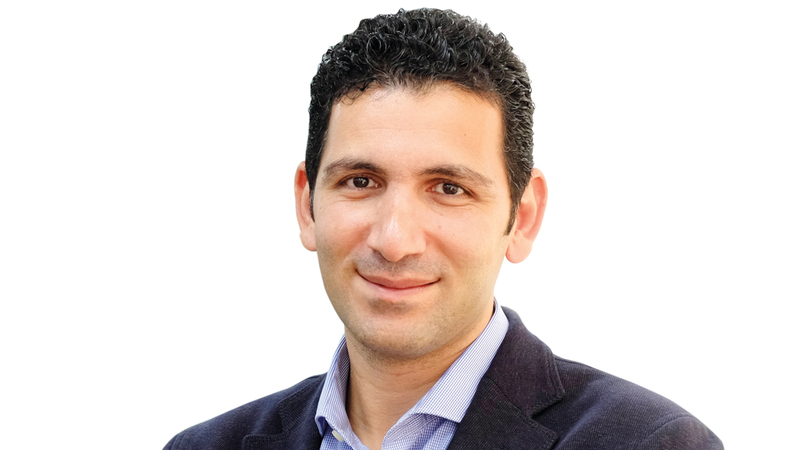 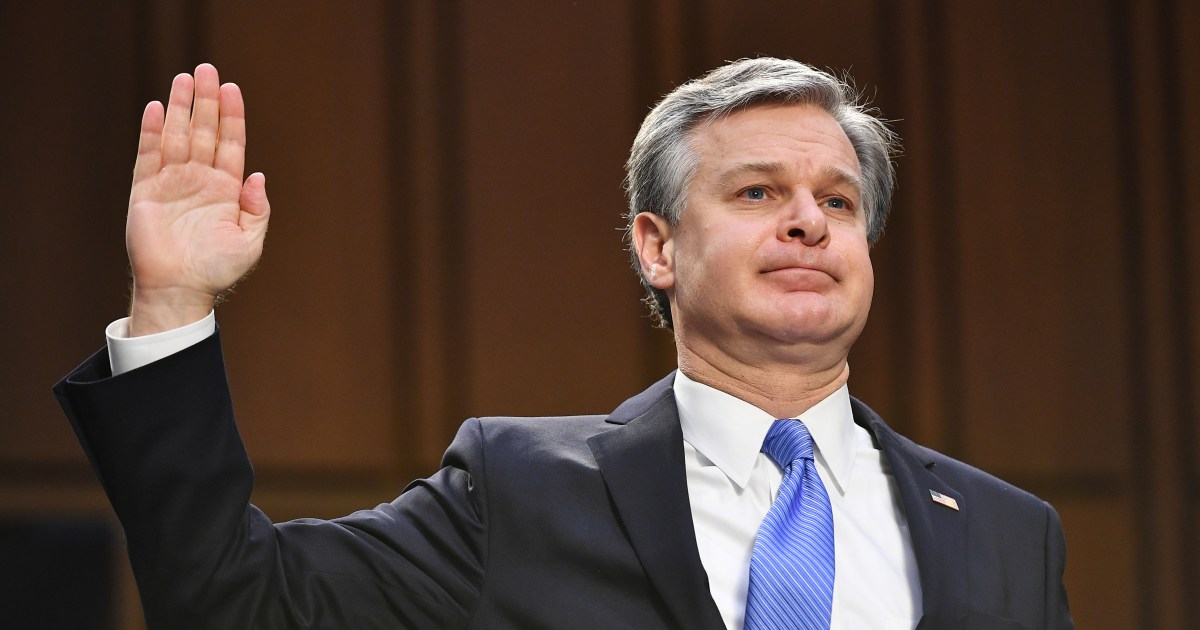 News/Politics 2021-03-02T20:46:33.606Z
The director of the FBI testifies before the Senate: the storming of the Congress is domestic terrorism 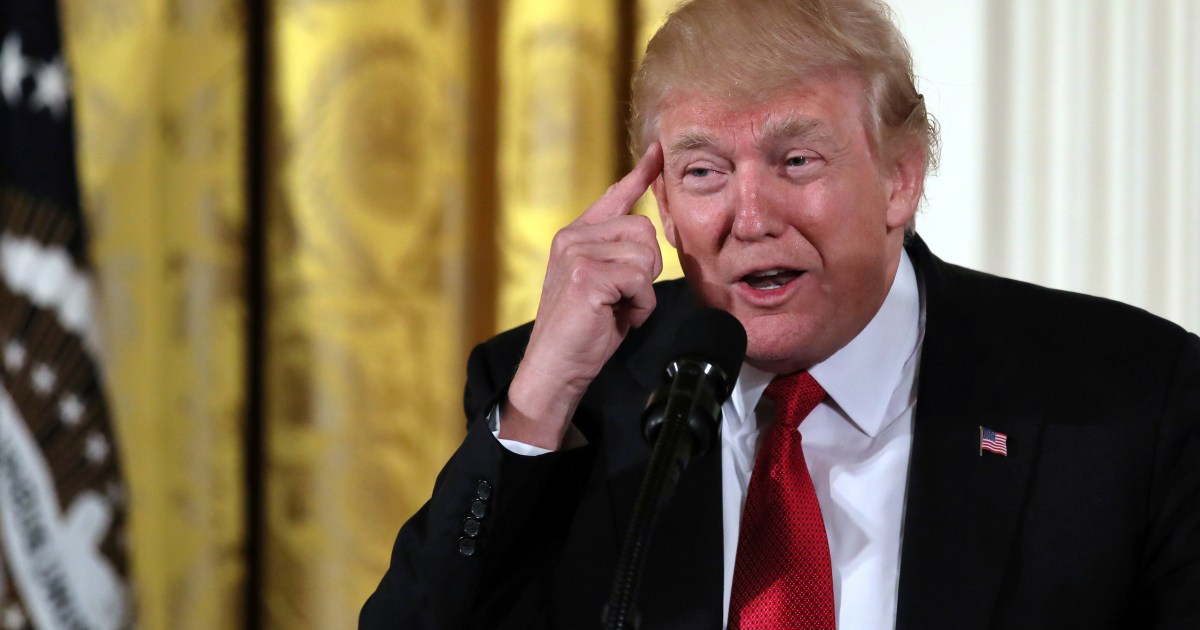 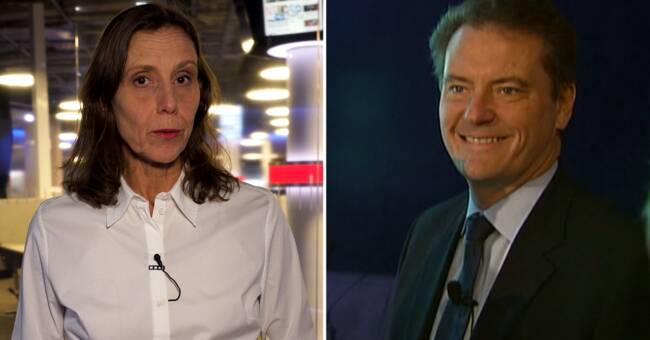