YouTube, affiliated with Google, temporarily suspended the outgoing US President Donald Trump's channel, and deleted a video recording of violating the site’s rules that prohibit incitement to violence. YouTube said, in a statement, that “in light of concerns about the continuing possibilities of occurrence. Violence, they were deleted 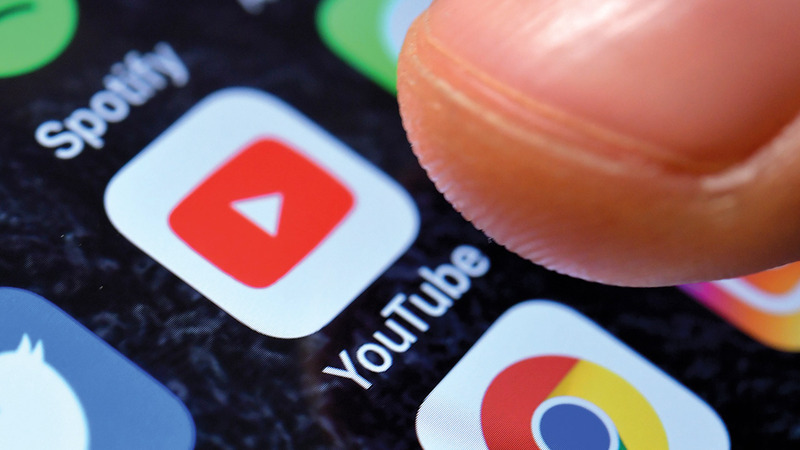 YouTube, affiliated with Google, has temporarily suspended the outgoing US President Donald Trump's channel, and deleted a video recording of violating the site’s rules, which prohibit incitement to violence.

In a statement, YouTube said that “in light of concerns about the continuing possibility of violent acts, we have removed new content, which was uploaded to the Donald J.

Trump, for violating our policies. ”

The statement added that the channel is now "temporarily prohibited from downloading new content, for at least seven days."

The video-sharing platform confirmed that it would "disable comments indefinitely" on Trump's channel due to safety concerns.

Facebook had suspended Trump's two accounts on his platform and the Instagram platform, after a crowd of his supporters stormed the Capitol, temporarily disrupting the approval session for Joe Biden's victory in the presidential election.

Announcing the comment last week, Facebook chief Mark Zuckerberg said Trump was using the platform to incite violence, expressing concern that he would continue to do so.

The company also deleted more than 70,000 accounts linked to the "Q Anon" movement, which supports the conspiracy theory, and which considers Donald Trump a hero.

Other services, such as: "Snapchat" and "Twitch", also suspended the president's accounts.

The main page of the president's channel includes a video dating back a month of Trump questioning the election process in the November presidential election, and the video received 5.8 million views.

On Tuesday, a group of activists called on YouTube to join other platforms in blocking Trump accounts, threatening a campaign to boycott the ads.