Attack on the Capitol: an Olympic medalist among the attackers

Former American swimmer Klete Keller, two-time Olympic relay champion, has been identified among the demonstrators who invaded the US Capitol in Washington to prevent certification ... 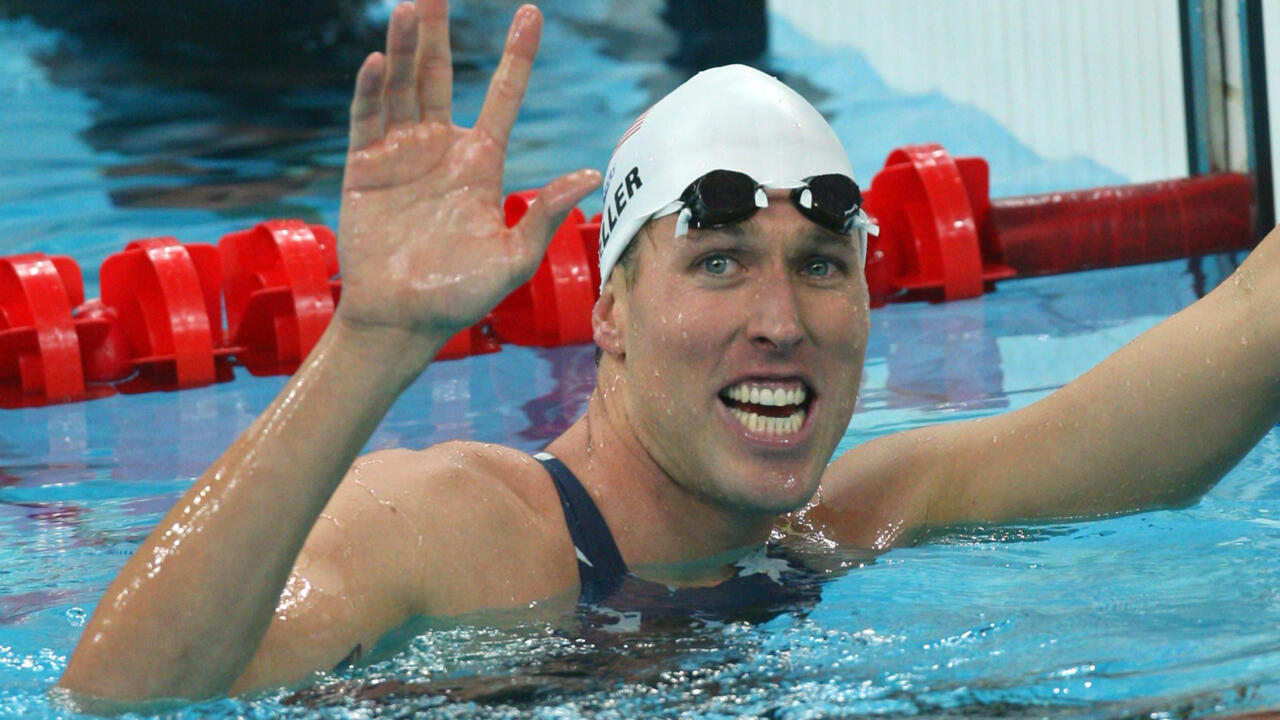 Former American swimmer Klete Keller was identified on Tuesday, January 12, among the eclectic crowd of pro-Trump supporters who stormed the Capitol on January 6 by specialized media SwimSwam and the New York Times.

The two media spoke with a dozen former teammates and coaches.

On condition of anonymity, all have formally identified him in several images on the conservative Townhall website.

>> To read also: In the United States, the hunt for the attackers of the Capitol is open on the Internet

In these footage, a man is seen wearing a US Olympic team jacket, inside the Capitol Rotunda, as police attempted to evacuate people from the area.

In another video, we see him with a bottle of water in his hand, still in the rotunda.

Trump supporters fought back after Capitol Police moved in to retake the Rotunda.

A negative spiral after his Olympic career

The 38-year-old has competed twice in the Olympics and won gold in Athens in 2004 and Beijing in 2008 with the American relay (4x200m), alongside legend Michael Phelps.

He also won silver in the same event in 2000 in Sydney and was an individual bronze medalist in the 400-meter freestyle at the 2000 and 2004 Games.

According to SwinSwam, the athlete struggled to mourn his career after the Beijing Olympics.

A negative spiral which, according to the swimmer's words in an old interview, peaked in 2014 when he had to live 10 months in his car after his divorce.

According to the news site, the athlete deleted all of his social media accounts, but his latest posts showed that he was a staunch supporter of President Trump.

According to the NY Times, Keller recently worked as a real estate agent in Colorado Springs, the city where the US Olympic Committee is located.

There is no video showing Keller acting in a violent manner, but the mere fact of being there exposes him to federal charges of breaking and entering and disturbing the peace.

Since the violence last Wednesday, which left five dead, including a police officer, around and inside the Capitol, the federal police have been trying to find all those who entered this place.

Many images circulated on social networks, often posted by the protesters themselves.

Seventy people have already been charged, 170 suspects identified and the judicial authorities anticipate "hundreds" of indictments in the months to come, said a senior official of the Department of Justice in Washington.