Pros and cons: Did 2020 also have something good?

This year brought us the greatest crisis since the end of World War II. Everyday life has been restricted and many people fear for their existence. When we take stock these days - weren't there also positive things? 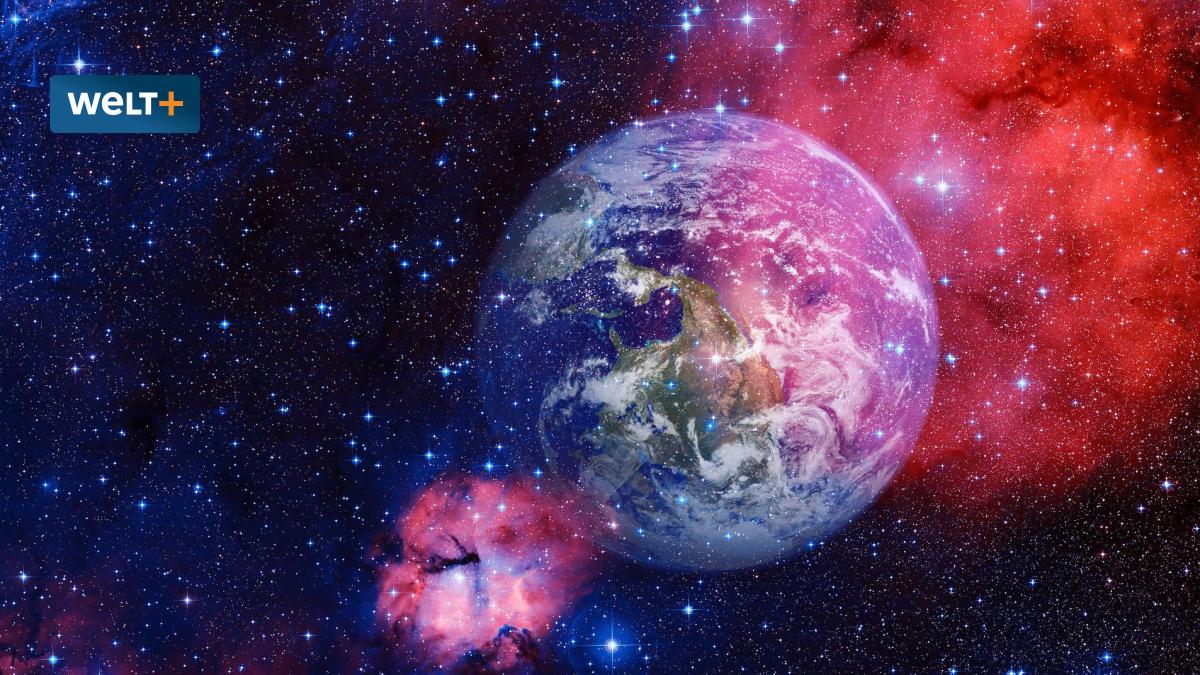 Joe Biden won the American presidential election, which gives hope for a strengthening of the West.

The earth's surface also became greener last year - a development that NASA has been observing for years.

There were almost ten percent fewer fatalities on our roads than in the previous year.