Hate crime increased: Above all, more acts on the Internet

In Lower Saxony, insults and threats with a racist background have particularly increased this year. With a new central office in Göttingen, the judiciary has declared war on criminals who spread hatred and agitation. 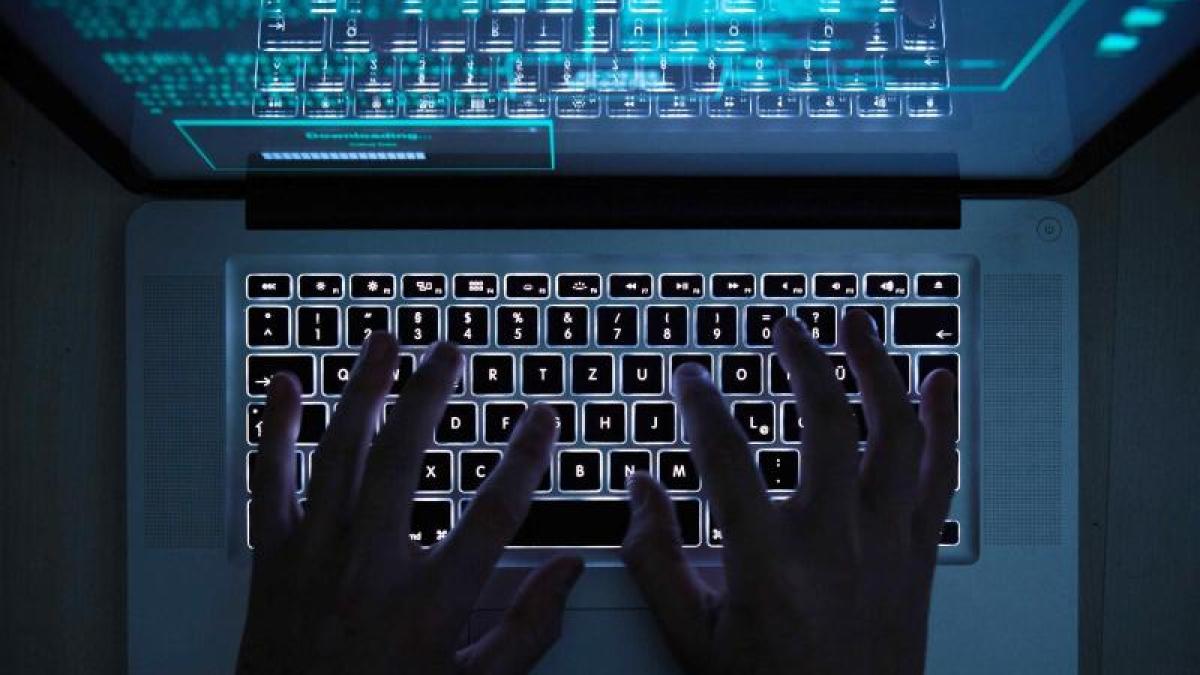 Hanover (dpa / lni) - In the first eleven months of this year, the Lower Saxony judiciary initiated 720 investigations into hate crime.

This was 23 more than in the whole of 2019. Far more offenses were followed on the Internet - their number rose by 43 percent to 218, as the Ministry of Justice in Hanover announced at the request of the German Press Agency.

Hate crime includes politically motivated crimes based on the perpetrator's prejudice, for example racist or anti-Semitic threats and insults.

On July 1st, Lower Saxony had set up a new central office to combat hate crime on the Internet, which is located at the public prosecutor's office in Göttingen.

She is responsible for significant cases; this year she processed 59 cases up to November 30th.

The prosecutors expect a significant increase in the number of proceedings when the federal law to combat right-wing extremism and hate crime comes into force with regard to the planned reporting obligation.

Lower Saxony should then receive about ten percent of these cases from the BKA.

At the beginning of 2020, the mayor of Estorf, Arnd Focke (SPD), resigned after death threats.

The Aurich district started a campaign together with the “Aurich shows face” association.

Among other things, printed masks are used to promote more respect, tolerance and humanity.

"Hatred and smear campaigns on the Internet have reached a new dimension with the Corona crisis," say the initiators.

Since July 2018, hate crime offenses have been statistically recorded in Lower Saxony.

Compared to the previous year, the number of investigations with a xenophobic background rose from 293 to 369 in 2020, according to a spokesman for the Justice Ministry.

This year, nine cases were about sexual orientation, seven were disabled and four were anti-Christian.

Even before its official start, the Göttingen Central Office had taken on investigations into hate postings against the murdered Kassel District President Walter Lübcke.

These were partly committed before and partly after his killing, said the ministry spokesman.

In two of these proceedings there were searches and the analysis of the objects seized was ongoing.

In one case, a penalty order was issued.

The defendant had lodged an objection that a main hearing had not yet been scheduled.

PM for the new central office against hate crime