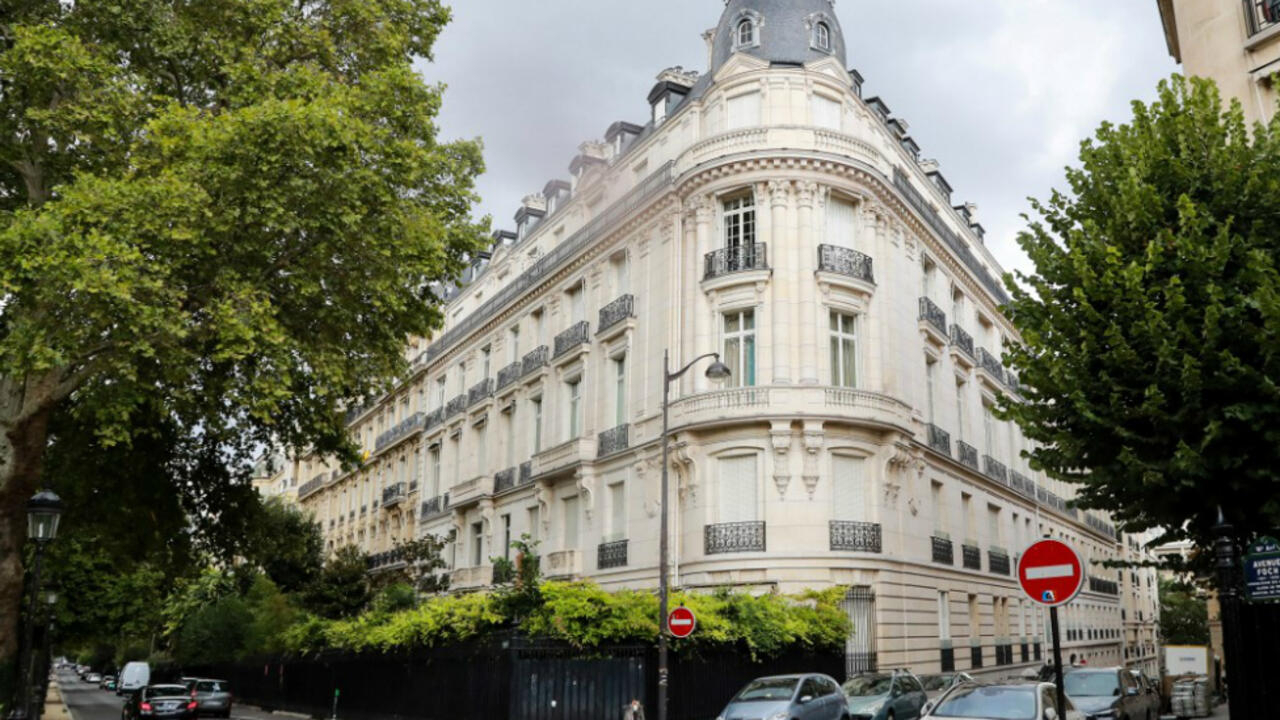 The septuagenarian, suspected of having played the role of tout for Jeffrey Epstein, was indicted Friday evening for "rape of a minor over 15 years" and "sexual harassment", said Saturday, December 19 the Paris prosecutor, Rémy Heitz, in a press release, confirming information from the Parisian.

The French modeling agent was arrested and taken into custody on Wednesday at Charles-de-Gaulle airport as he was about to fly to Dakar,

Jean-Luc Brunel was placed under the intermediary status of assisted witness for the facts of "trafficking in human beings aggravated to the prejudice of underage victims for the purposes of sexual exploitation", also the subject of this mirror investigation of the investigations of the American justice on the sex scandal involving Jeffrey Epstein, who died in prison in August 2019.

"This is what the victims have been waiting for for many years, some for more than 30 years," responded the lawyer Me Anne-Claire Lejeune, who defends several plaintiffs.

"This indictment materializes the words of the victims and gives meaning to what they have said all his years," added the lawyer.

Almost disappeared from the radar for years, Jean-Luc Brunel was accused in the United States by at least two women of having played the tout for Jeffrey Epstein, bringing to the United States "young girls" from modest backgrounds by making them dangle jobs in modeling.

A preliminary investigation opened in August 2019

Billionaire financier Jeffrey Epstein was indicted in July 2019 in the United States for having organized, between 2002 and 2005, a network of young girls that he would have sexually exploited.

He committed suicide in his New York prison in early August 2019.

Alerted by the potential existence of French minors among the victims of Jeffrey Epstein, the Paris prosecutor's office opened a preliminary investigation in August 2019 and was interested in the role of Jean-Luc Brunel, himself founder of the Karin Models agencies and MC2 Model Management.

Several former models then came out of the silence to directly accuse Jean-Luc Brunel of rape.

A complaint had, in fact, been filed in October 2019 against Jean-Luc Brunel for acts of "sexual harassment" which were not prescribed contrary to several accusations against him.

Through the voice of his lawyer, Jean-Luc Brunel said he was "at the disposal of justice" in October 2019 and had contested the charges.