The Saudi King Salman has opened the virtual G20 summit due to the coronavirus pandemic. He called for a united response to the virus on Saturday. Meanwhile, Donald Trump is concerned with something completely different. Corona dominated the first day of the G20 summit chaired by Saudi Arabia.

"Our peoples and economies are still suffering from this shock," said host King Salman on Saturday at the start of the two-day online conference in Riyadh.

Human rights activists have called for greater pressure on the authoritarian government of the strictly Islamic kingdom.

The focus of the summit is on the fight against the coronavirus pandemic and the associated global recession, but also on climate change.

"We will do our best to overcome this crisis through international cooperation," said Salman.

Among other things, the EU and the World Health Organization (WHO) had previously asked the summit participants to make more money available to combat the pandemic.

The WHO initiative ACT Accelerator, which aims to ensure the fair distribution of vaccinations and other funds against the coronavirus worldwide, has a funding gap of 4.5 billion dollars (3.8 billion euros).

The G20 states could "save lives immediately" with additional funding, wrote EU Commission President Ursula von der Leyen, WHO chief Tedros Adhanom Ghebreyesus and others in a joint letter to the host of the meeting.

Chancellor Angela Merkel campaigned for support for the international vaccine initiative Covax and for strengthening the World Health Organization (WHO) in the fight against Corona.

“If we stand together worldwide, we can control and overcome the virus and its consequences.

It is also worth making more effort, ”said the CDU politician on Saturday in a pre-recorded video message at the virtual summit of leading economic powers led by Saudi Arabia.

Merkel with point against Donald Trump

A global challenge like the corona pandemic can "only be overcome with a global effort," said Merkel, who attended the deliberations at the Chancellery in Berlin together with Finance Minister Olaf Scholz (SPD).

The G20 has a special responsibility in this regard.

Merkel's remarks could also be understood as a point against US President Donald Trump, who advocates a protectionist policy of “America first” and is hostile to international organizations.

About a year after the outbreak of the corona pandemic, mass vaccinations against the pathogen are now within reach.

In view of the pandemic, pressure is increasing on the G20 countries to avert defaults in developing countries, for example by suspending debt servicing.

Last week, the finance ministers of the G20 countries extended a debt suspension initiative until next June.

However, UN Secretary General António Guterres and activists are calling for the initiative to be extended until the end of 2021.

In view of the much criticized human rights situation in Saudi Arabia, activists organized a counter-summit to the meeting in Riyadh.

Members of opposition activists imprisoned in Saudi Arabia demanded that the representatives of the participating states put Saudi Arabia under greater pressure for violating human rights.

"Just one word about political prisoners - saying their names and making sure they are not forgotten - can save them," said Lina al-Hathlul, sister of well-known women's rights activist Ludschain al-Hathlul.

The latter is in prison for protesting against the ban on driving women in Saudi Arabia, which has now been lifted, and has been on hunger strike since October 26th.

From government circles in Berlin it was said that the question of human rights would not be discussed publicly at the G20 summit, but only in bilateral talks.

The program of the two-day conference, which is being chaired for the first time by an Arab country, included speeches by Chancellor Angela Merkel (CDU), China's President Xi Jinping and Russia's President Vladimir Putin.

The outgoing US President Trump also attended the summit.

However, he left the meeting early and drove to one of his golf courses.

After less than two hours in the video line of the heads of state and government, Trump left the White House on Saturday morning (local time) to drive to his golf club in the neighboring state of Virginia, journalists traveling with him reported.

According to information from the German Press Agency, Trump was temporarily represented by Finance Minister Steven Mnuchin and his economic advisor Larry Kudlow.

At previous G20 summits, finance ministers stepped in for their bosses more often, for example when they held bilateral talks parallel to the meetings.

When Trump is in Washington on the weekend, he often makes day trips to his golf club in Sterling on the Potomac River.

Trump wanted to participate in the G20 video circuit again on Sunday according to the White House calendar.

Trump had spoken out in the first hour of the summit with several tweets about alleged election fraud in the United States.

During the first hour of the video session with the heads of state and government, Trump wrote, among other things, about the "massive and unprecedented electoral fraud".

Twitter immediately warned the news that the allegations were “controversial”.

Trump has so far not provided any solid evidence for his allegations and has already lost several trials on the matter.

Democrat Joe Biden was named the election winner by the US media four days after the November 3rd election.

Biden is due to be sworn in as the new US President on January 20th.

Trump wrote on Twitter, among other things, that his son Donald Trump Junior is doing "very well".

According to media reports, he was infected with the corona virus.

According to information on Friday, however, he should not have any symptoms so far.

The two-day G20 summit, hosted by the host Saudi Arabia, ends on Sunday.

Together, the members of the G20 represent more than 85 percent of global economic output and two-thirds of the world's population. News/Politics 2020-11-21T22:40:51.974Z
An invitation to open the file of the detainees .. A Democratic senator expects Biden to address the issue of human rights in Saudi Arabia again 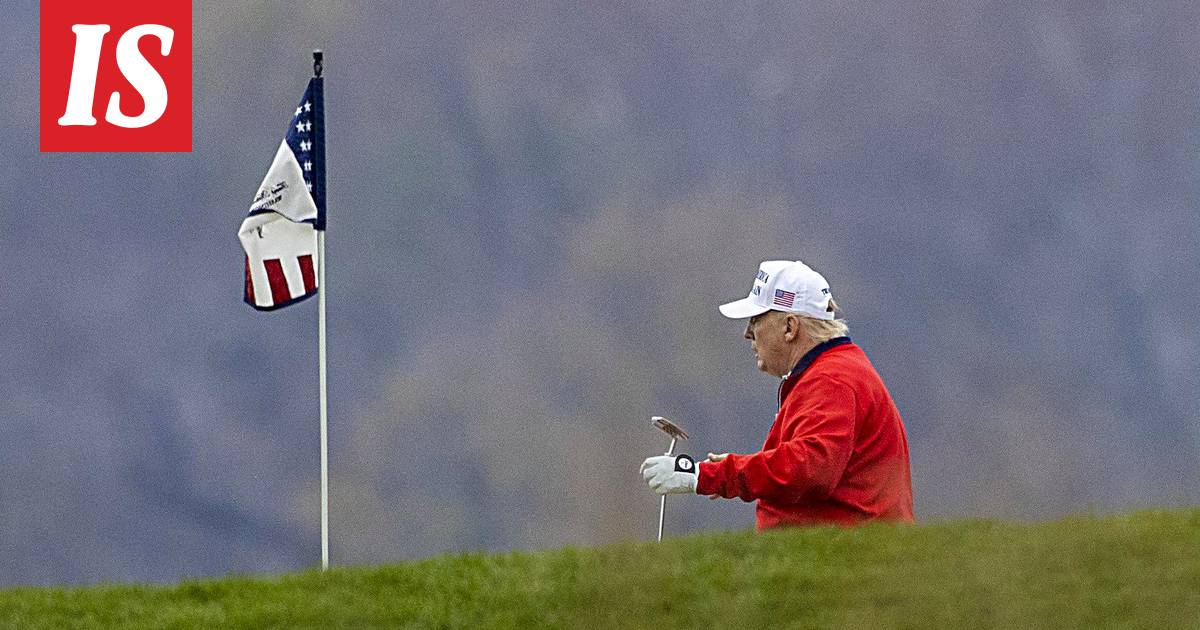 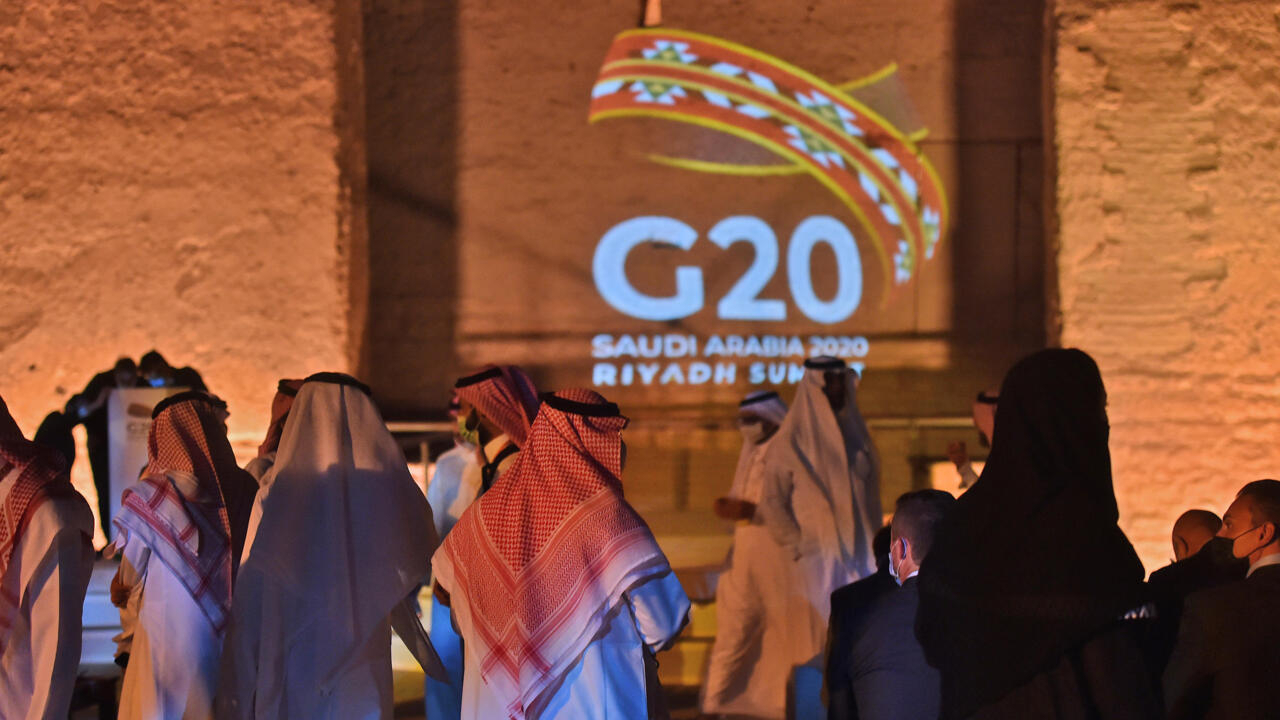 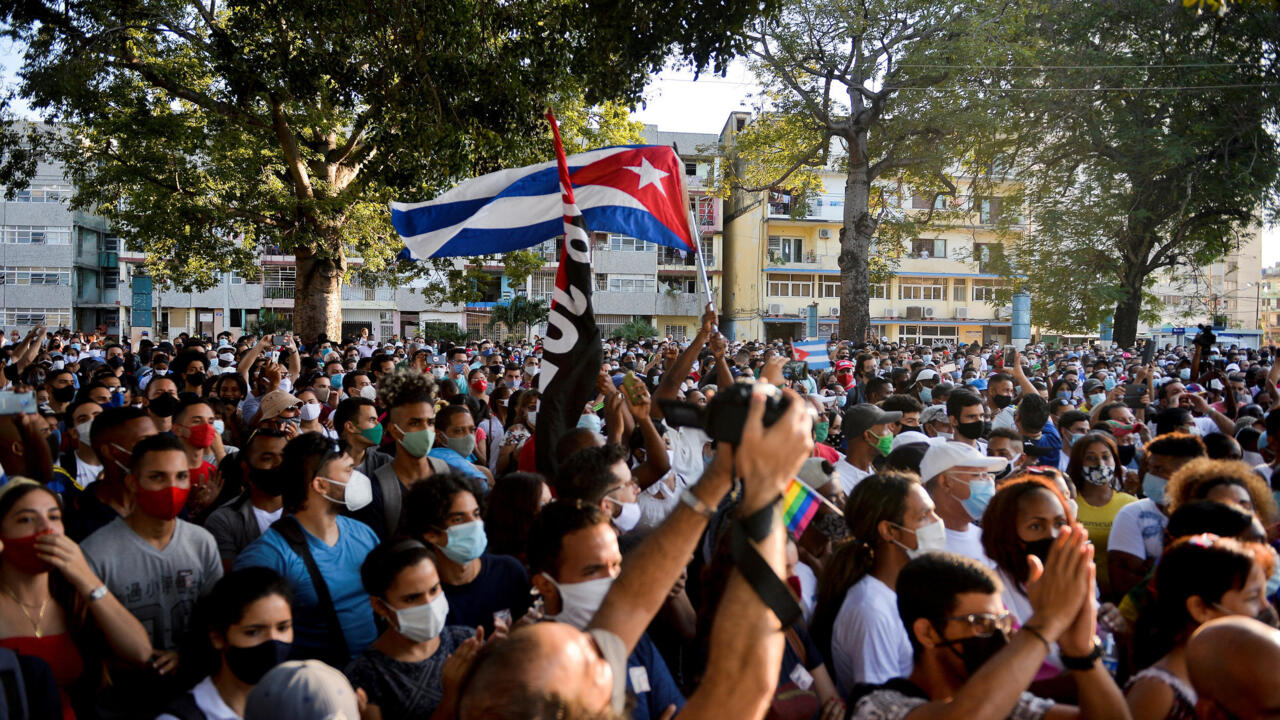 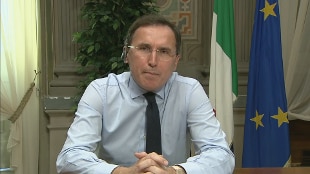