Ambitious plan: Slovakia plans to test its entire population for corona - “We can set an example to the world”

Testing is free to citizens, according to the prime minister, but no information was provided on whether the test is mandatory or voluntary. 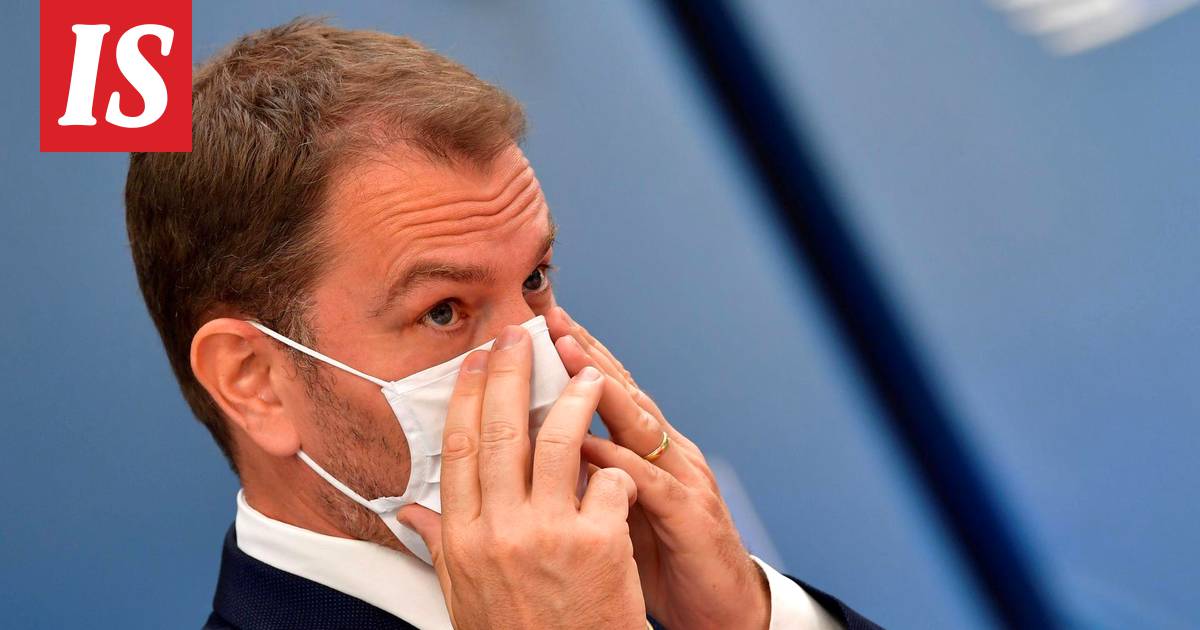 Slovak Prime Minister Igor Matovic said on Saturday that the country plans to test all citizens aged 10 and older for the coronavirus.

Slovakia has a population roughly the same size as Finland, about 5.4 million.

The news agency AFP, among others, reports this.

Testing is free to citizens, according to the prime minister, but no information was provided on whether the test is mandatory or voluntary.

- If we succeed in this, we can set an example to the whole world, the Prime Minister said.

The pilot trial is scheduled to take place next weekend, when testing will be conducted in certain areas.

Testing of the entire population would take place in late October or early November.

Secondary schools switched to distance learning and all large public events, including religious events, were banned.

Gyms and swimming pools were closed.

Restaurants are only allowed on the terraces.

On Saturday, about 500 people gathered outside the administration building in the capital, Bratislava, to protest the new corona restrictions.

Protesters defied the ban on holding events for more than six people.

Many also left their masks at home, even though there is a mask compulsion in the country.

The protesters demand the resignation of Prime Minister Matovic.

In the past, similar mass testing has been conducted in some of China’s million cities.