How did instant ramen dishes come about?

In the show "Historically yours" on Europe 1 this Monday, journalist David Castello-Lopes looks back on the history of instant ramen dishes. Sometimes dubbed `` noodles '', this freeze-dried dish remains very popular around the world, despite a growing desire for home-made. 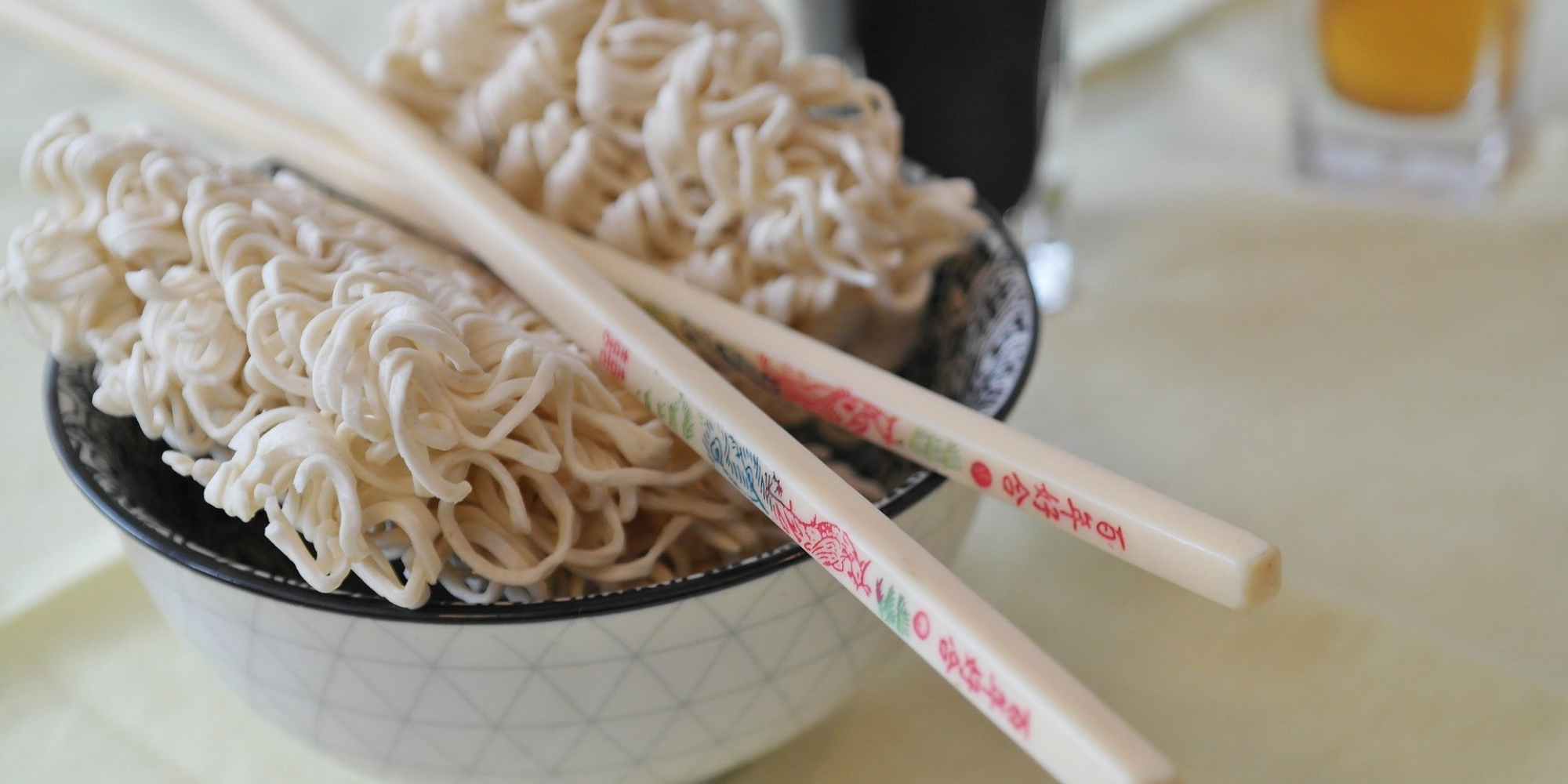 In the show "Historically yours" on Europe 1 this Monday, journalist David Castello-Lopes looks back on the history of instant ramen dishes.

Sometimes nicknamed "noodles", this freeze-dried dish remains very popular around the world, despite a growing desire for homemade.

, David Castello-Lopes looks back on the origins of an object or a concept.

This Tuesday, he takes a look at a freeze-dried dish inspired by traditional Japanese cuisine, and very popular among students around the world: instant ramen.

"I don't really know if there is a food more despised than freeze-dried dishes. But, sometimes, I dream that I live during the post-war boom, that supreme moment of industrial optimism and fast food: shepherd's pie Bolino , glass of Tang, Mousseline puree ... And above all, instant ramen noodles. They always come in the form of a rigid block of pasta, wavy like a girl's hairstyle from the Roaring Twenties. They are accompanied by a small sachet of dry sauce which, once poured over boiling water, transforms your neutral noodles into a dish with beef, chicken, shrimp or vegetables of the sun.

A solution to post-war shortages

But where do these instant noodles come from?

Geographically, no trap: it comes from Japan.

But their story is more complicated.

After the Second World War, in Japan as much as everywhere, food shortages were common.

It is in this context that Momofuku Ando one day observes a long line in front of a noodle stand in the ruins of Osaka.

People are patient because each serving of pasta takes a long time to cook.

He then came up with the idea of ​​putting pasta in hot soup, drying it and then frying it very quickly.

Frying the pasta creates small bubbles, inside which boiling water can then easily seep.

This makes them soften from the inside, and therefore more quickly.

This is how instant ramen dishes are born.

Momofuku Ando's invention is today one of the greatest culinary successes in history.

In France, perhaps because we are a bit stuck on gastronomy, we eat an average of one packet per year and per person.

But in Korea it's a package every five days.

Momofuku Ando thus became a multimillionaire and a museum is even dedicated to him in Osaka.

There is a bronze statue of him holding ... a bowl of instant noodles, of course. " 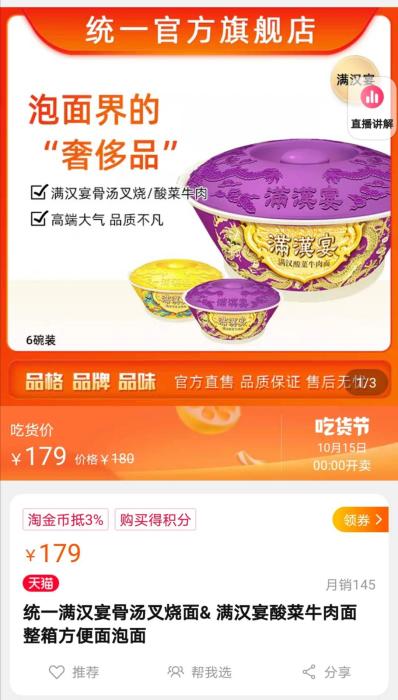 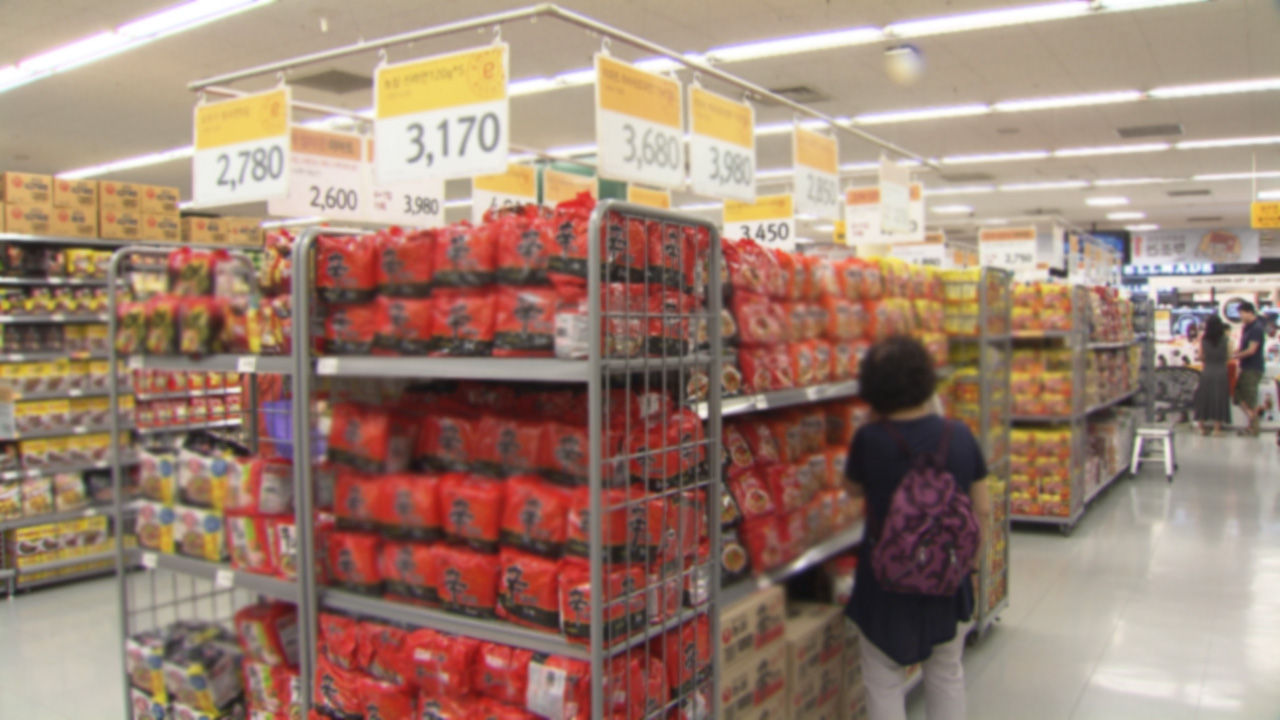 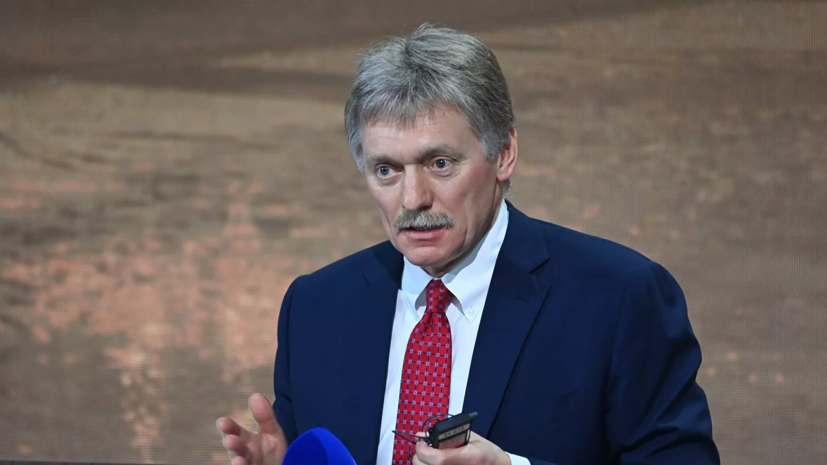 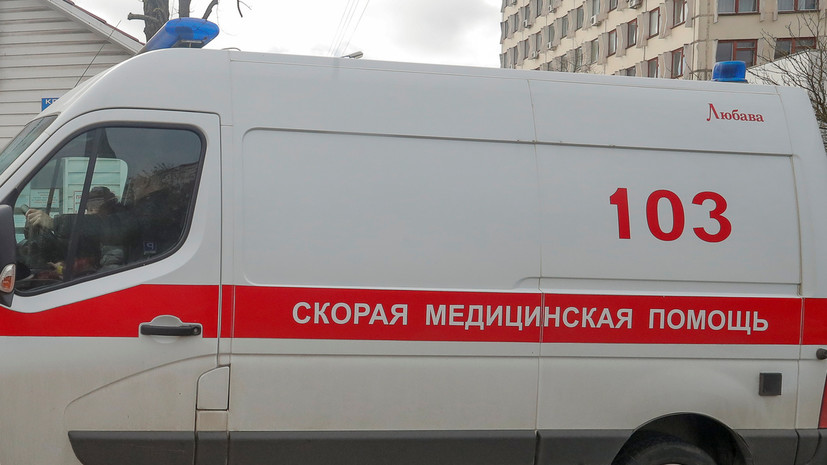 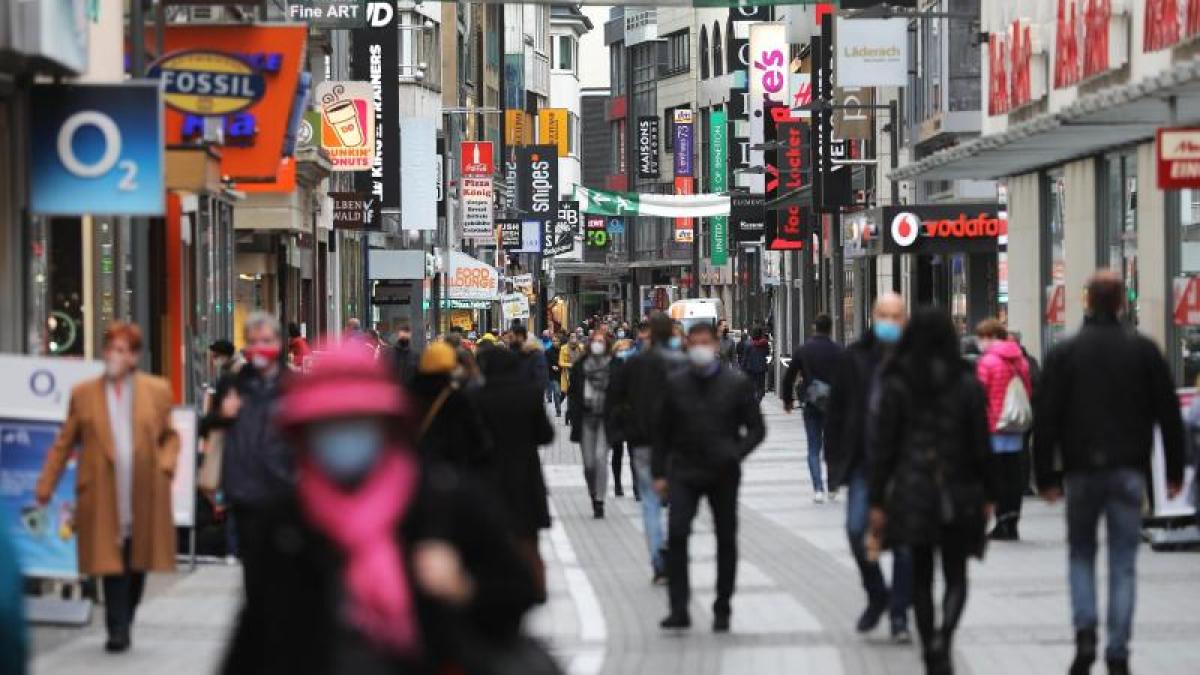