Vox announces that it will appeal the Memory Law: "They want to win what they lost on the battlefield"

The secretary general of Vox in the Congress of Deputies, Macarena Olona, ​​announced this Thursday that her formation will appeal the Memory Law, whose preliminary draft the Council of The secretary general of Vox in the Congress of Deputies, Macarena Olona, ​​announced this Thursday that her formation will appeal the

, whose preliminary draft the Council of Ministers approved this Tuesday, considering that it violates "fundamental rights" such as "freedom of expression, of association and ideological ".

In an interview on esRadio, collected by Europa Press, Olona has criticized that the Executive intends to "win with a law what they lost on the battlefield."

"They intend to rewrite the history that my ancestors closed with bleeding wounds with great dignity and sacrifice," he pointed out.

According to Olona, ​​and "due to the information" known, the Memory Law also violates "the exclusive jurisdiction guaranteed by

", which establishes that "in order for victims to be recognized, an offender must be published."

In this line, the Vox leader has explained that the appeal will be presented once the Memory Law is approved in the Congress of Deputies.

In her opinion, it is a "further advance of ideological sectarianism whose paradigm is extreme left communism" that "is in power because of the ignominy" of the PSOE.

Thus, Olona has criticized that this law is intended to "declare the nullity of the sentences imposed by the dictatorship" and that it wants to "implement a special prosecutor's office in the

, which will not act as a prosecutor but as a historian."

"And it will not be objective, but at the service of the government that wants to repeal

and undermine the legitimacy of the Constitution," he added.

The spokeswoman for the party chaired by Santiago Abascal has also argued that "the desecration of the grave of General" Francisco Franco "was the excuse" of the Government.

"To overthrow the monarchy and the cross is the next objective," he continued, to later recall that, "in 2018, Podemos asked to tear down the cross of the Valley of the Fallen."

LaLiga Santander 2019-2020 Granada fires Unai Etxebarria, the goalkeeper who appeared with a shirt in support of the Alsasua convicts News/Politics 2020-09-30T10:59:52.586Z
PSOE and UGT will appeal the withdrawal of streets to Largo Caballero and Indalecio Prieto for "the tortico use" of the Law of Historical Memory 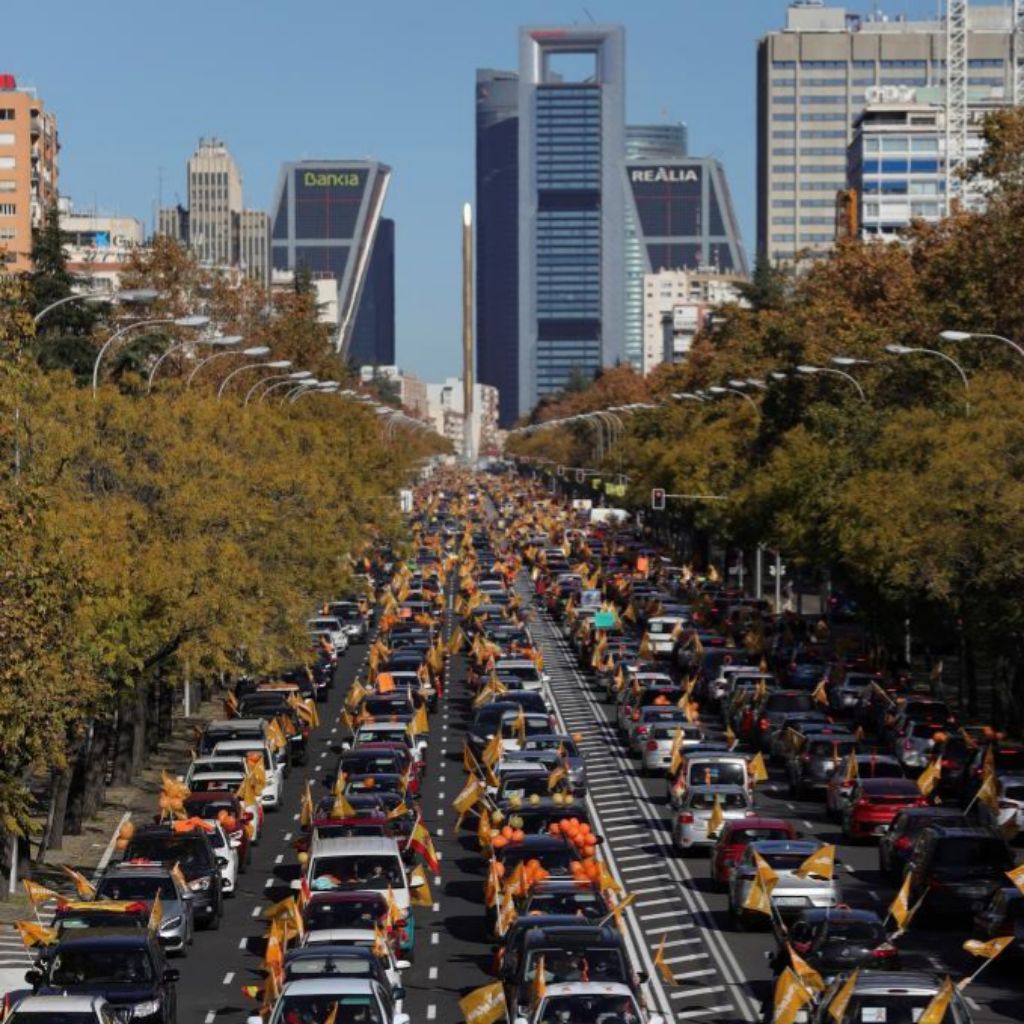 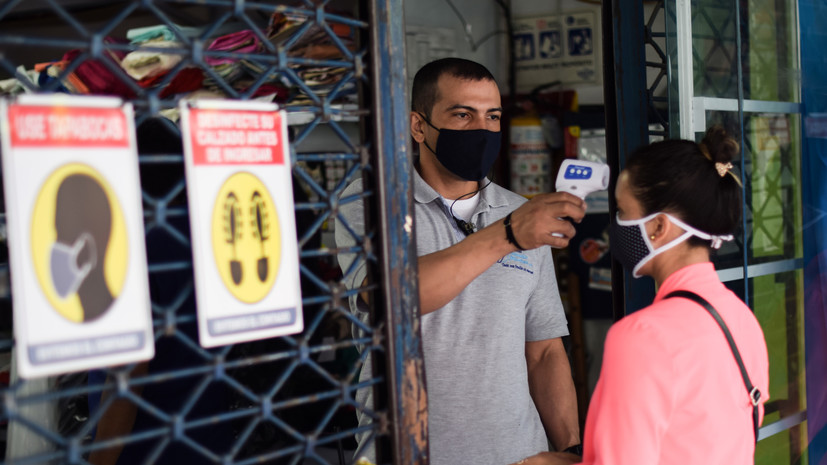