[NHK] Given that there is concern that personal information may be leaked from an app provided by a Chinese company, the Liberal Democratic Party's federation of parliament...

Given that there are concerns that personal information may be leaked from apps provided by Chinese companies, the Liberal Democratic Party's parliamentary federation has established a law that enables on-site inspections of companies that provide apps. The following is a summary of recommendations for the government to take action.

At a meeting held by the Parliamentary League, which is chaired by the Liberal Democratic Party's Amari Tax Examination Chairman, we interviewed the person in charge of the Japanese corporation of a Chinese IT company that operates the world-famous video sharing application "TikTok".

In this, the person in charge explained that since the server is located outside of China, the personal information of the user will not be passed to the Chinese government.

After this, the Parliamentary Union made a proposal on how to respond to apps provided by Chinese companies.

In order to verify whether personal information has been leaked without the consent of the user, the recommendation requires the government to take measures such as implementing legislation to enable on-site inspection of companies that provide applications. I will.

The Parliamentary League will soon apply to Prime Minister Abe.

News/Politics 2021-02-03T04:02:29.720Z
Representative Anri Kawai Resigns from the political world and the reaction of Hiroshima prefecture

News/Politics 2021-01-31T05:32:40.351Z
Human rights issues in China “Policies to identify trends in the United States and China and explore responses”

News/Politics 2020-11-11T06:38:44.591Z
First meeting of the Promotion Headquarters for the Realization of a LDP-Decarbonized Society

News/Politics 2021-01-19T12:42:32.533Z
Amendments such as the Special Measures Law "Amendments based on the opinions of the opposition" Liberal Democratic Party vs. Chairman 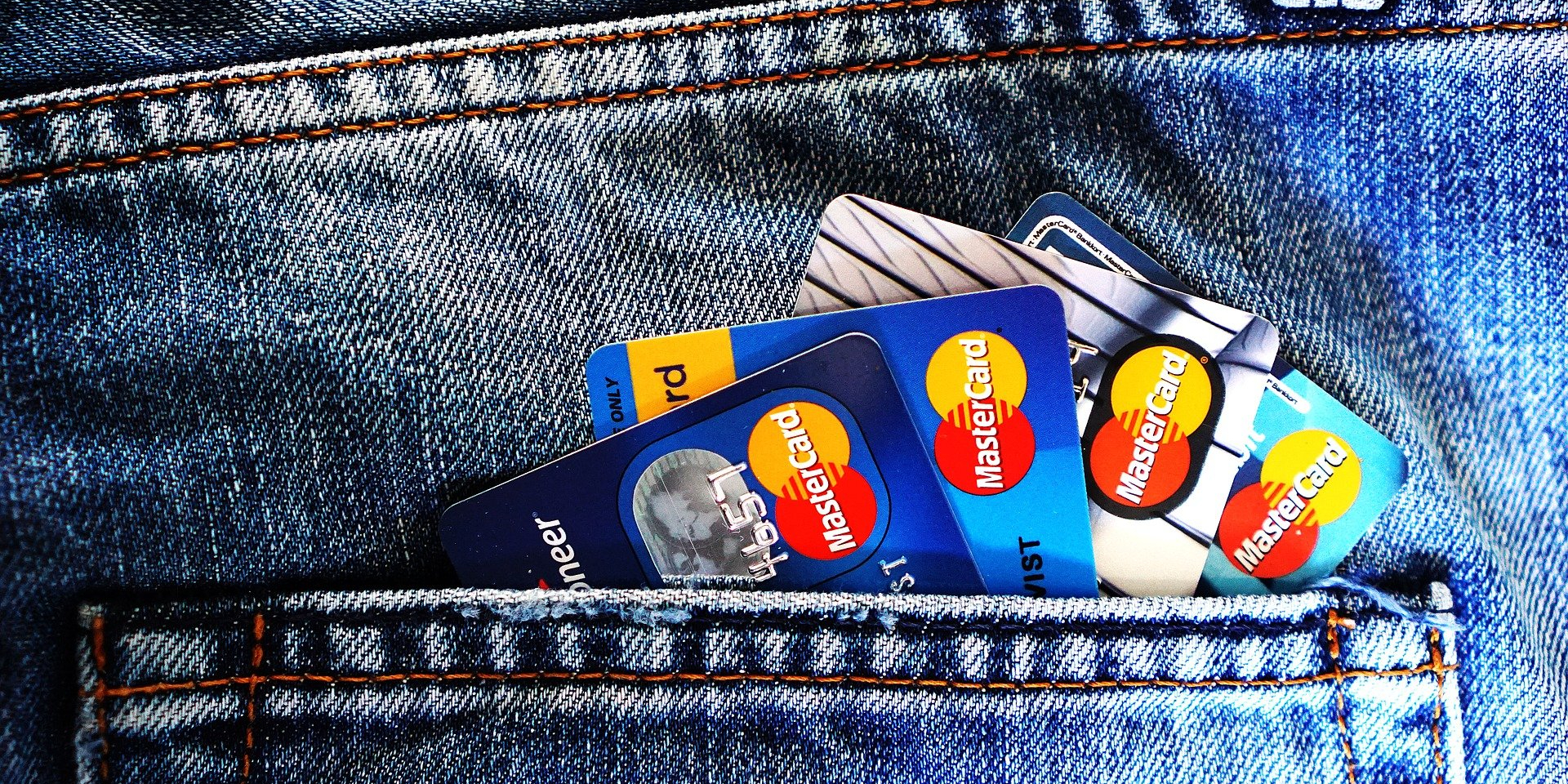 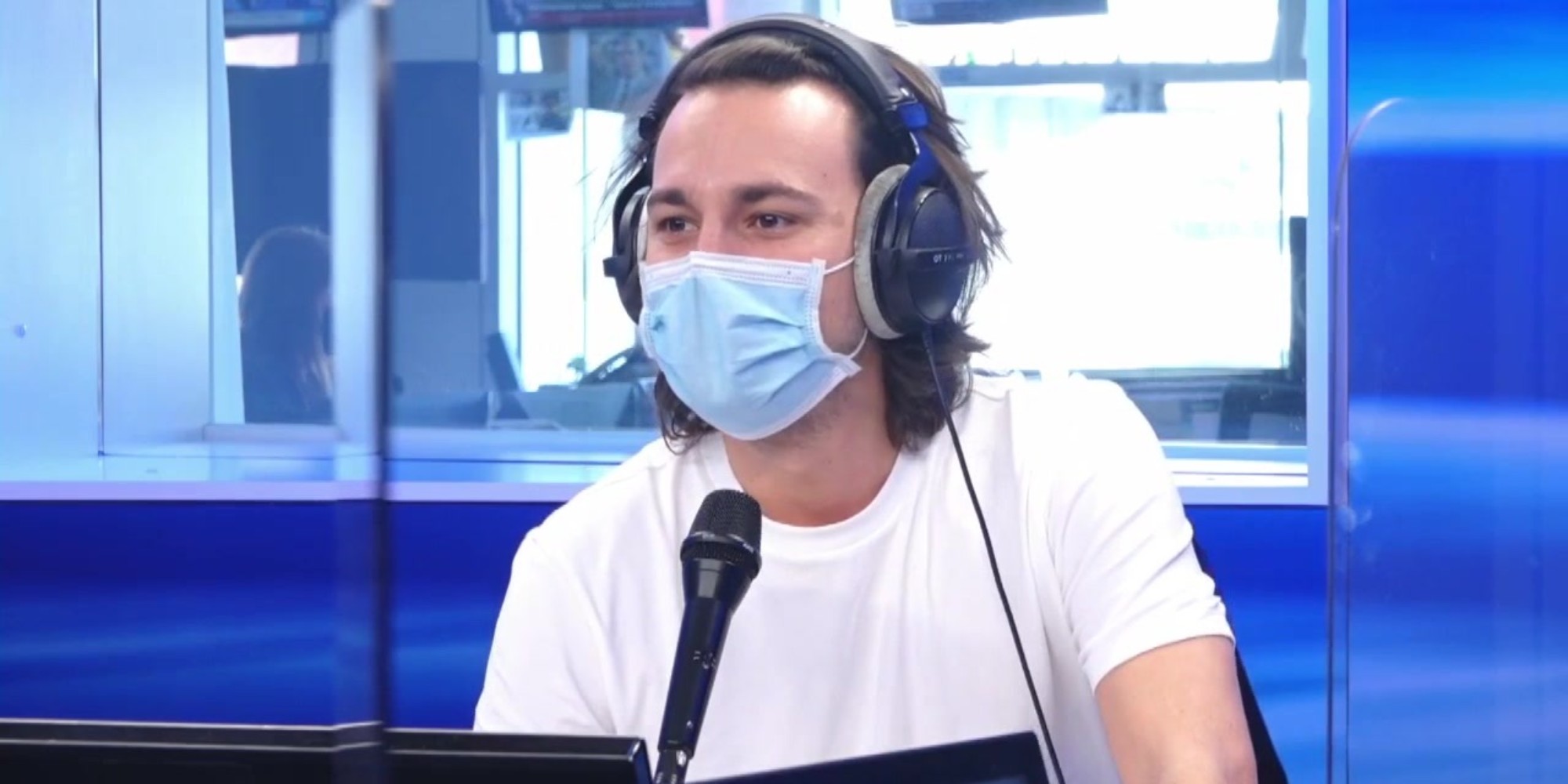 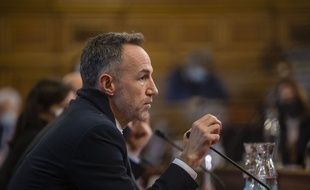 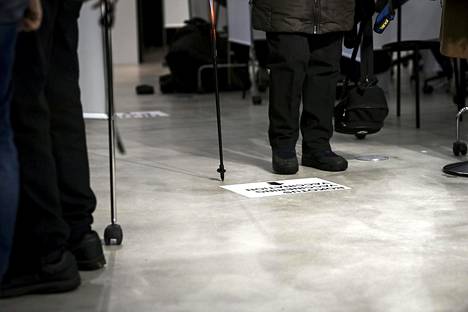