[NHK] Both the Japanese and Indian governments will be able to mutually provide food and fuel between the Self-Defense Forces and the Indian Army in order to strengthen cooperation in the field of security...

Both the Japanese and Indian governments have signed the ACSA = Goods and Services Mutual Provision Agreement, which will allow the SDF and the Indian Army to mutually provide food and fuel to strengthen cooperation in the field of security. did.

Both the Japanese and Indian governments have been negotiating the ACSA = Mutual Provision of Goods and Services Agreement for two years, and the ambassador to India and Deputy Defense Minister Kumar signed in India on the 9th of Japan time.

The agreement aims to enable mutual provision of goods such as food and fuel and services such as communication and transportation when conducting joint training and relief activities in the event of a large-scale disaster between the SDF and the Indian military. I will.

Under this agreement, the provision of ammunition will be excluded at the request of the Indian side.

Once signed, the government will submit bills to the Diet that are related to the bill seeking approval of the agreement.

Japan has had similar agreements with the United States and Australia so far, and this is the sixth country. 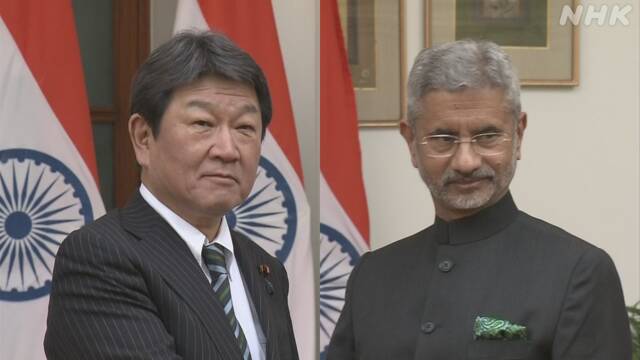 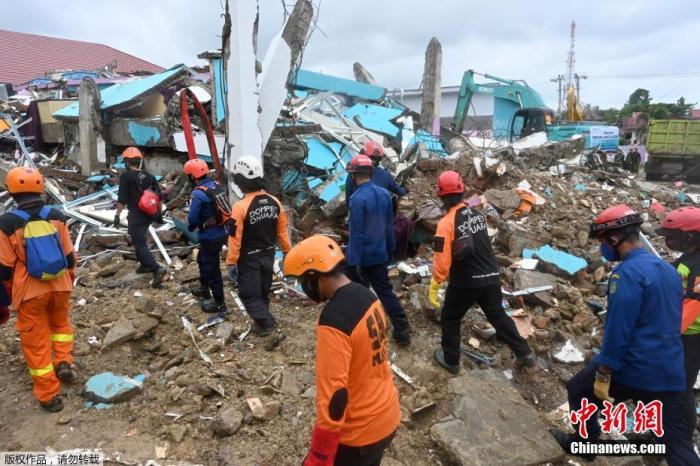 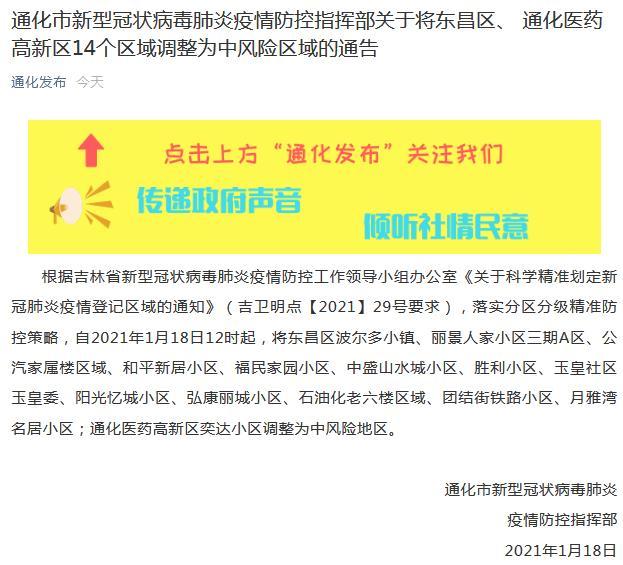 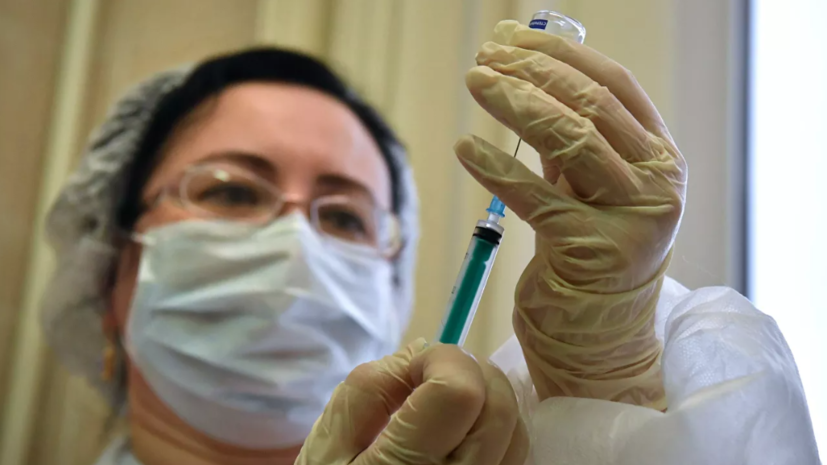