Practice to dare to play the "anti-wolf technique"

"The more complicated the situation, the better the military must be." Facing the turbulent international situation and the complex and ever-changing national security environment, the broad masses of officers and soldiers must further enhance their awareness of crisis, crisis, and warfare, and master the victory of the enemy. With excellent skills, be prepared to fight hard and win at any time....

"The more complicated the situation, the better the military must be." Facing the turbulent international situation and the complex and ever-changing national security environment, the broad masses of officers and soldiers must further enhance their awareness of crisis, crisis, and warfare, and master the victory of the enemy. With excellent skills, be prepared to fight hard and win at any time.

The fundamental function of the army is to be able to win battles, and the fundamental value of soldiers is to deter war and stop war. No matter how the times change, no matter how the army changes, the war-fighting side can stop the war. It may not be necessary to prepare for the fight. The less the fight, the more likely to be beaten. This dialectics of war and peace will never be outdated. Clausewitz warned people: "When a country allows its enemy to expand its aggressive ambitions without restraining it, it is destined to begin to decline." The few wars after the founding of New China, whether it was In the War to Resist US Aggression and Aid Korea, or in frontier border self-defense operations, the People’s Army adhered to the principle of self-defense that “people do not offend me, I do not offend, and if people offend me, I must offend”. On the go, he decisively showed his sword, and repeatedly played the national authority and military authority.

"Where there is literature, there must be armament." Military struggle is an important aspect of the great struggle, and military means are the guarantees for safeguarding national security. Only by guaranteeing the means to ensure the bottom, can national security have bottom, and national rejuvenation can have bottom. "Those soldiers can't take back with guns on the battlefield, don't expect diplomats to take them back with their mouths at the negotiating table." It was precisely because the volunteers completely hurt the so-called "United Nations Army" during the War to Resist US Aggression and Aid Korea. The final signing of the armistice agreement. In the face of those "jackals" who deliberately make stumbling blocks, put on their sleeves, and find faults, if we are paralyzed in our minds and slack in spirit, we will shout "Wolves are coming" without "anti-wolf skills", and we will pay a heavy price.

"Defend without forgetting the war, and let it do the same; training is well prepared, and the soldiers are also doing things." The army is born because of the war, and the soldiers are trained for the war. A foreign writer said in his book "The Korean War: Undisclosed Truth" that the Chinese military’s rigorous training in peacetime and the war-fighting abilities obtained through rigorous training have made them not afraid of the U.S. troops equipped far better than themselves . At present, we should put military training in a strategic position, persevere in actual combat military training, actively explore ways to prepare for military training under the conditions of normal epidemic prevention and control, flexibly organize training, scientific training, strict training, and comprehensively improve all tasks. Ability.

As a commander, leading cadres, whether in the chain of command, or in the chain of construction, management, and supervision, must find a correct position in planning wars, guaranteeing wars, and service wars. Taking the lead in practice can lead to good warfare. Excellent skills, saving the capital to lead soldiers to fight, called on the officers and men to focus their eyes on the battlefield, carry their missions with their shoulders, and forge the elite soldiers who are coming soon, coming to fight, and fighting to win. 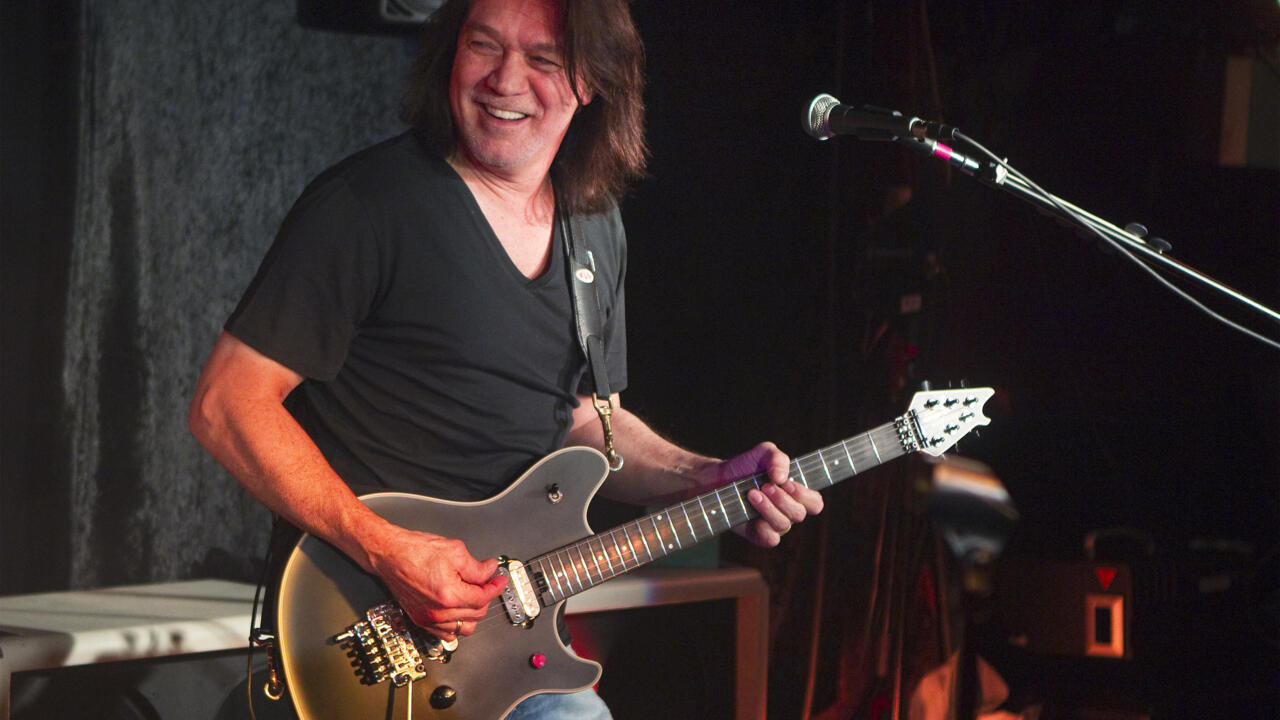 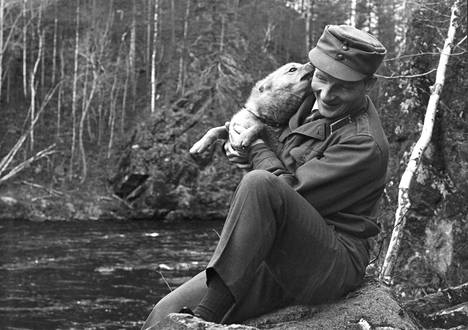 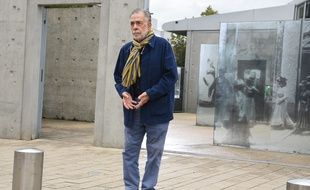 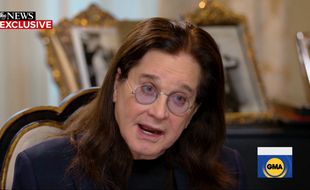 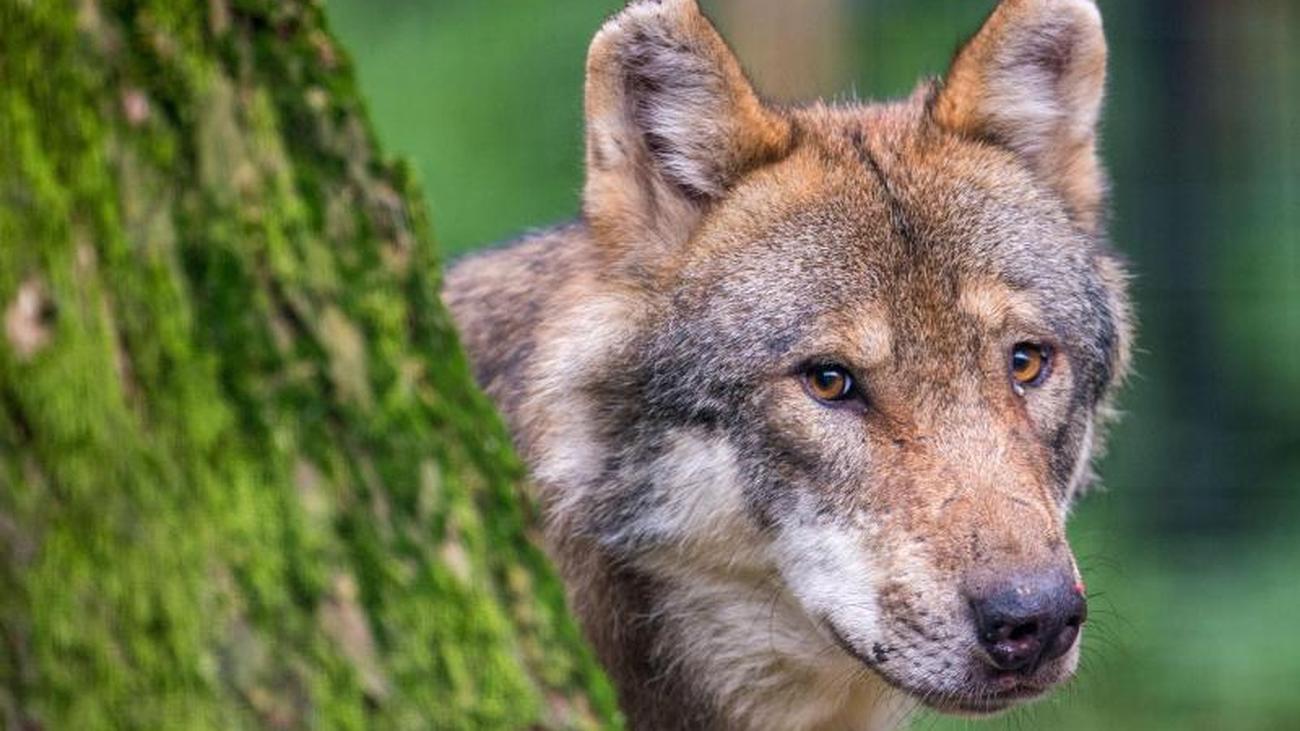 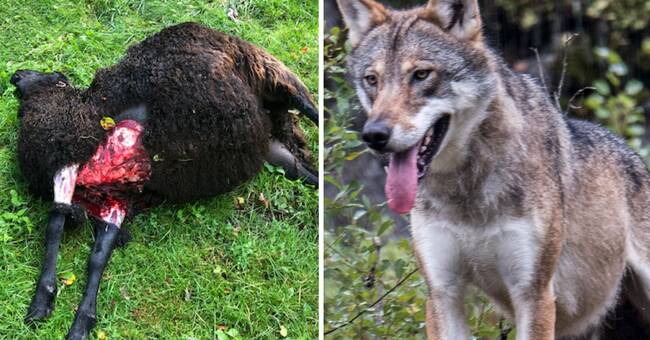 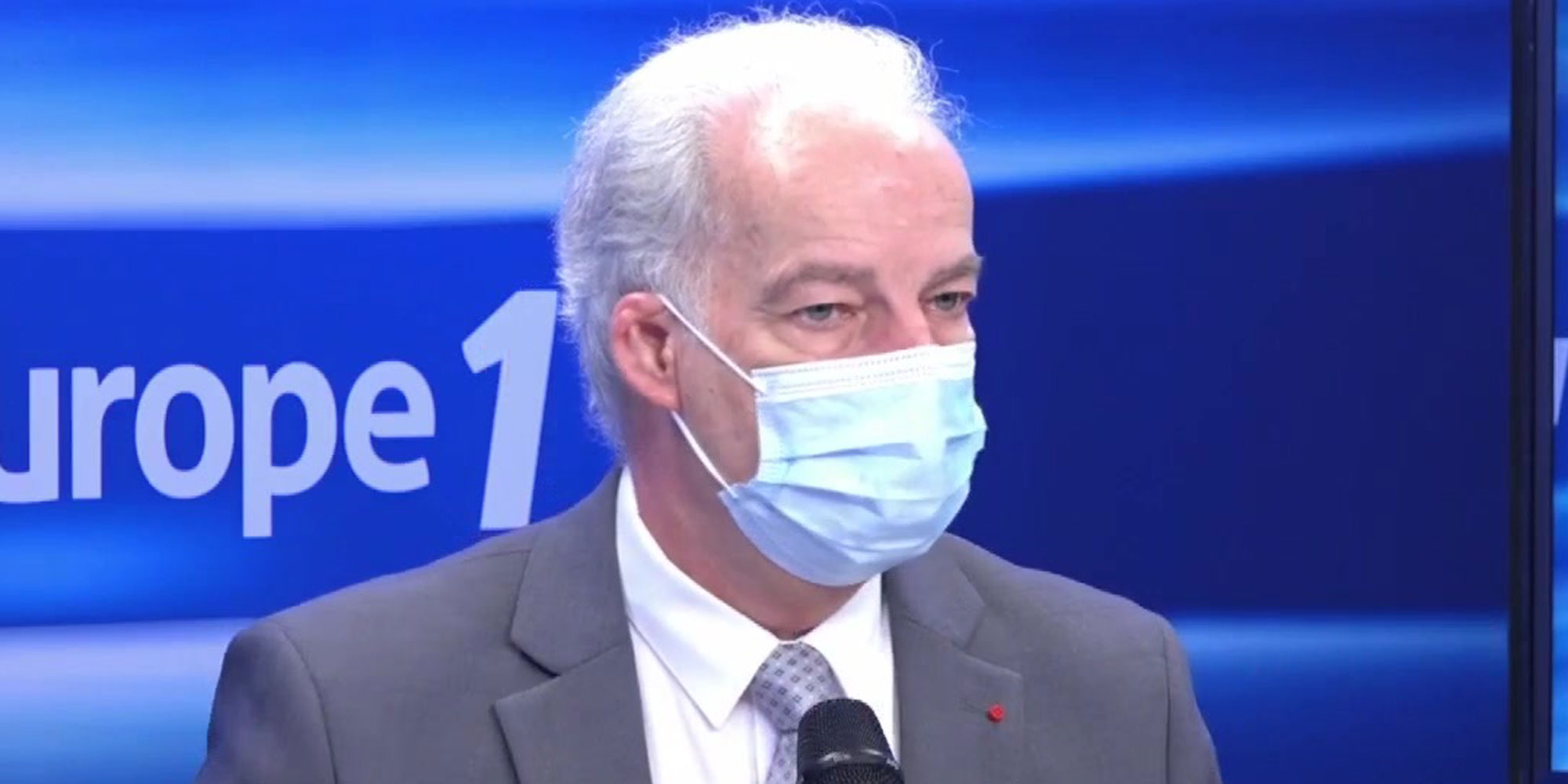 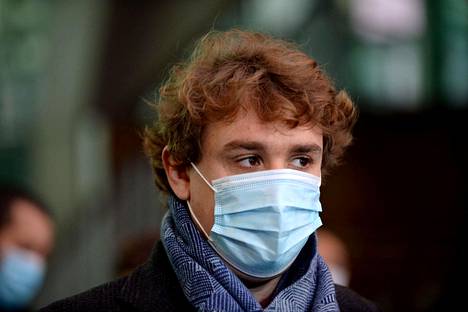 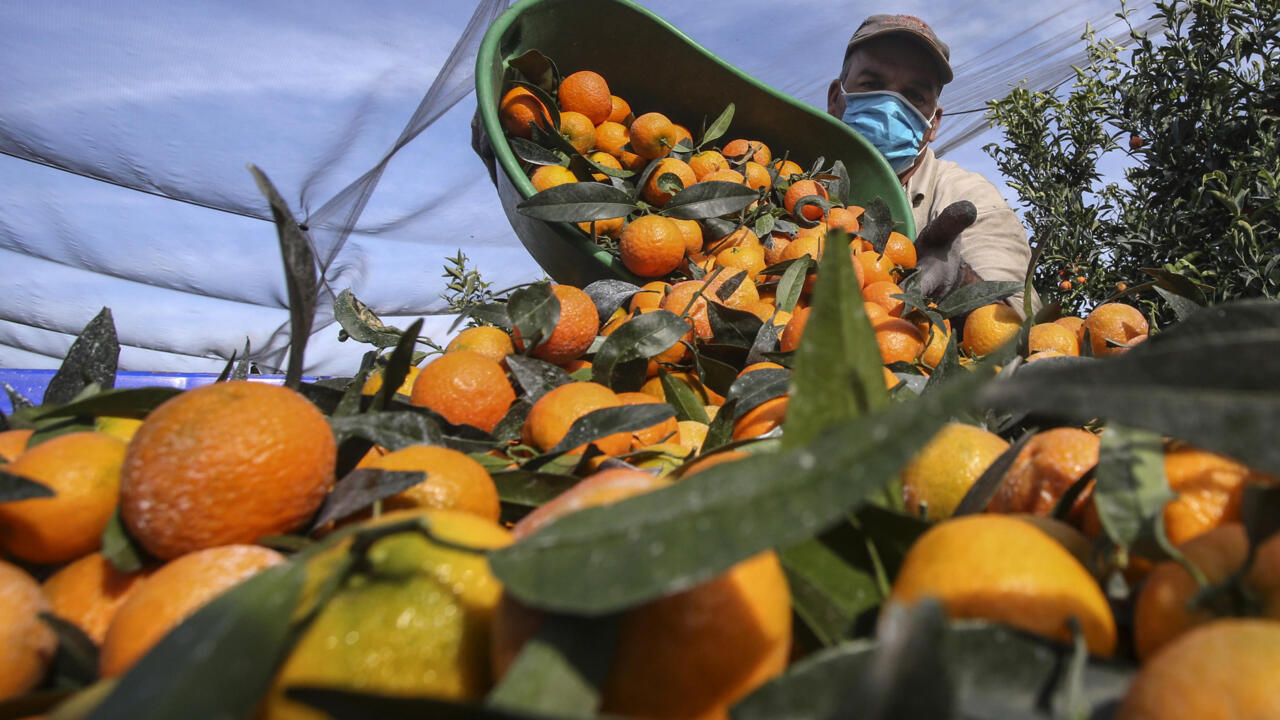 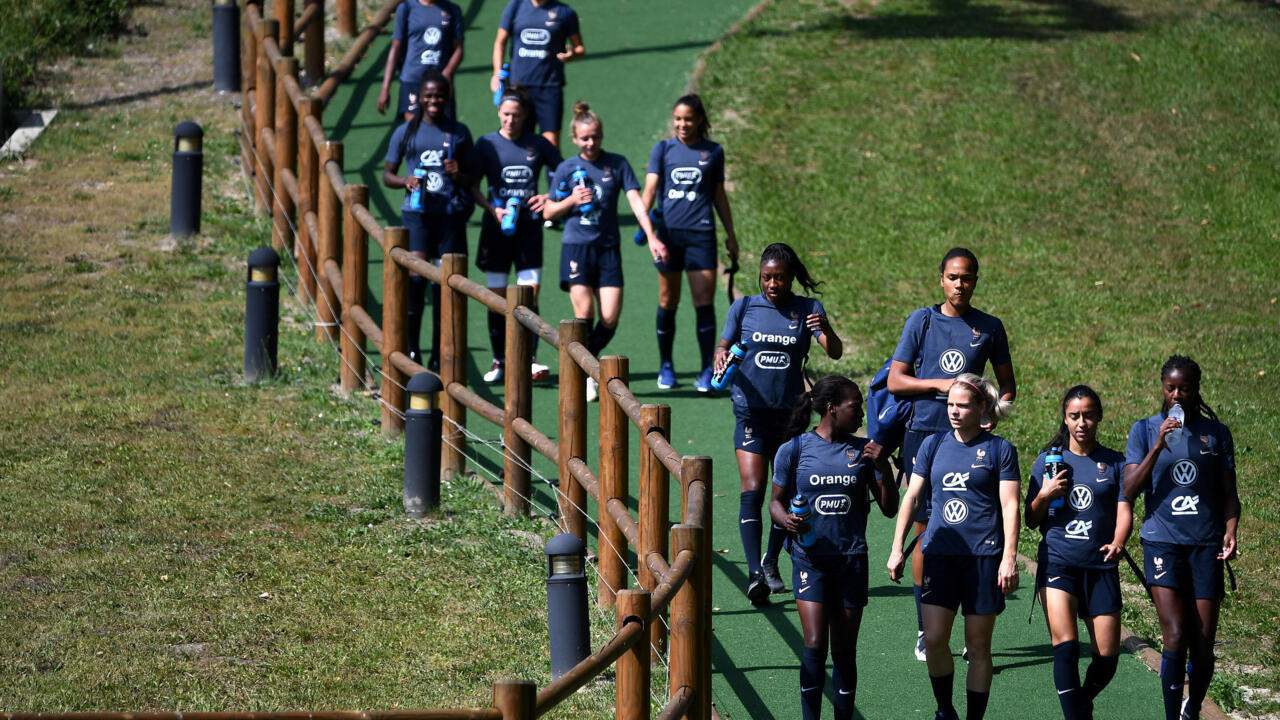