At her last hearing in January 2020, Monique Olivier had reiterated her accusations against her ex-husband by assuring that he had “killed” Estelle Mouzin 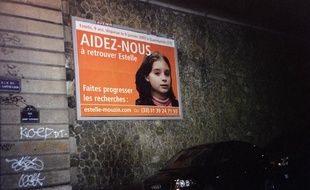 A poster dated 2003 in Paris to help find Estelle Mouzin, who has since disappeared. - AFP

At the end of November, she had contradicted before the judge the alibi provided until then by the one who is nicknamed "the ogre of the Ardennes", for this January 9, 2003, day of the disappearance of Estelle Mouzin in Guermantes (Seine-et- Marne), which led a few days later to the indictment of the latter for "kidnapping and forcible confinement followed by death".

On January 24, the date of her last hearing, Monique Olivier had reiterated her accusations against her ex-husband while assuring that he had “killed” Estelle Mouzin, evoking possible “locations” a few days before her disappearance.

In early March, the 78-year-old serial killer confessed, declaring "relevant" that his body, which has never been found, may be in one of his former properties in the Ardennes.

Excavations, carried out for four days at the end of June in a house that once belonged to Michel Fourniret's sister, in Ville-sur-Lumes, as well as in the Château du Sautou, did not, however, find the body of the little girl.

In addition, on June 9, the investigation into the 1993 disappearance in the Orne by Lydie Logé, a young woman of 29, was disoriented in Paris to be included in the investigation file of Ms. Kheris targeting the killer in series.

Fourniret was convicted in 2008 of the murders of seven young women or adolescent girls between 1987 and 2001 and sentenced to incompressible life, before being convicted again in 2018 for a heinous murder.

Estelle Mouzin case: End of the excavations in the Ardennes, the body remains untraceable

Disappearance of Estelle Mouzin: Michel Fourniret has admitted the facts, according to the Paris prosecutor's office 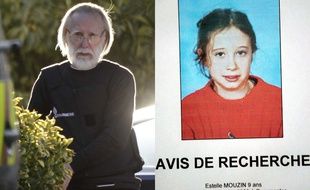 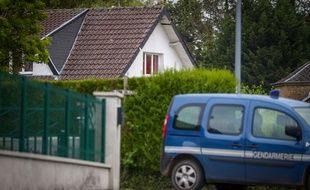 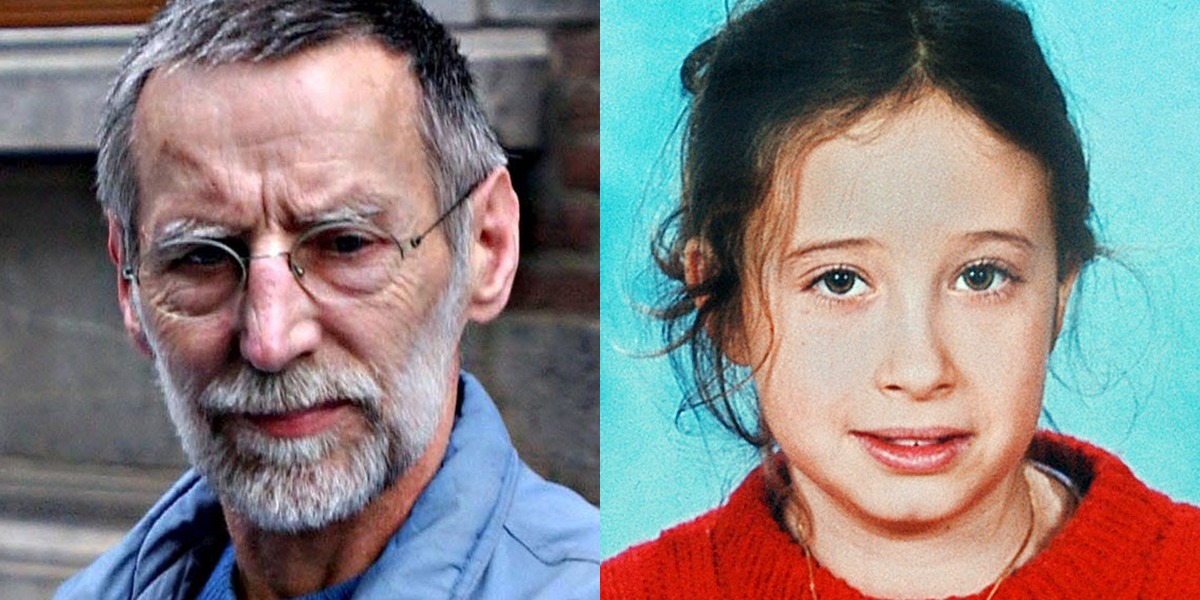 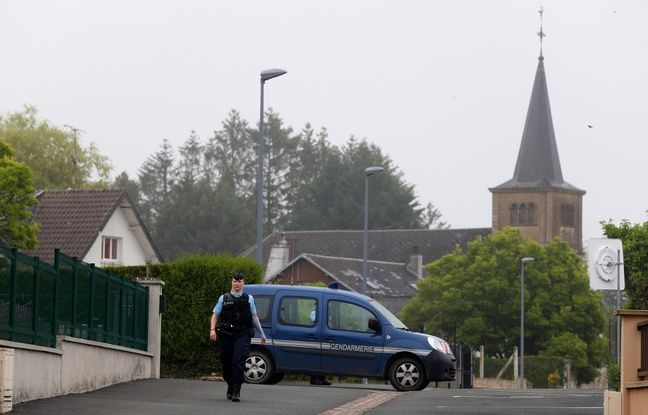 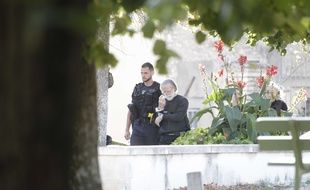 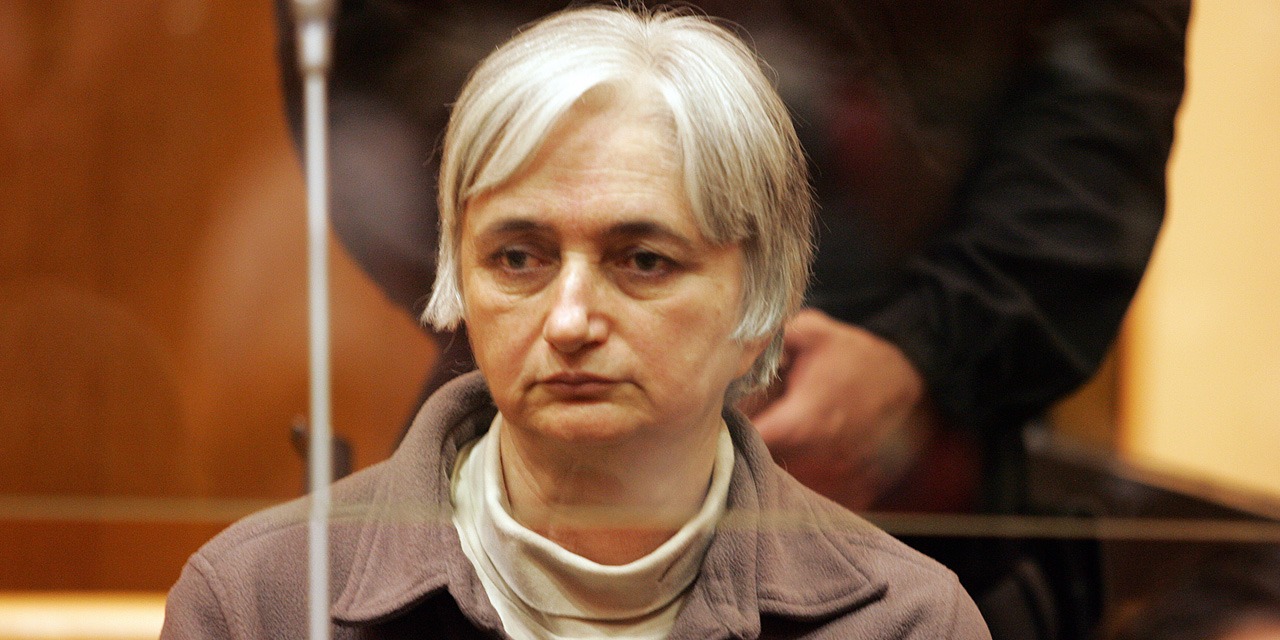 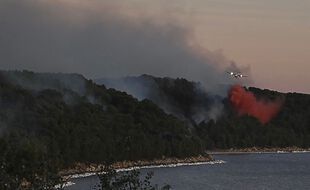 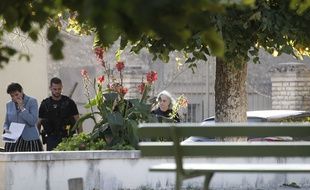 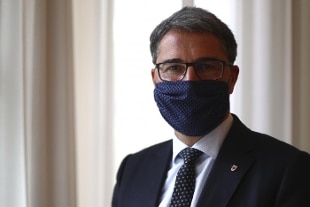 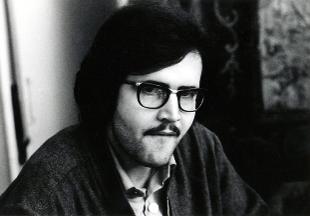 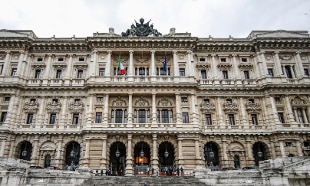