With a salary of $ 7 million annually. Xavi qualifies for Barcelona training 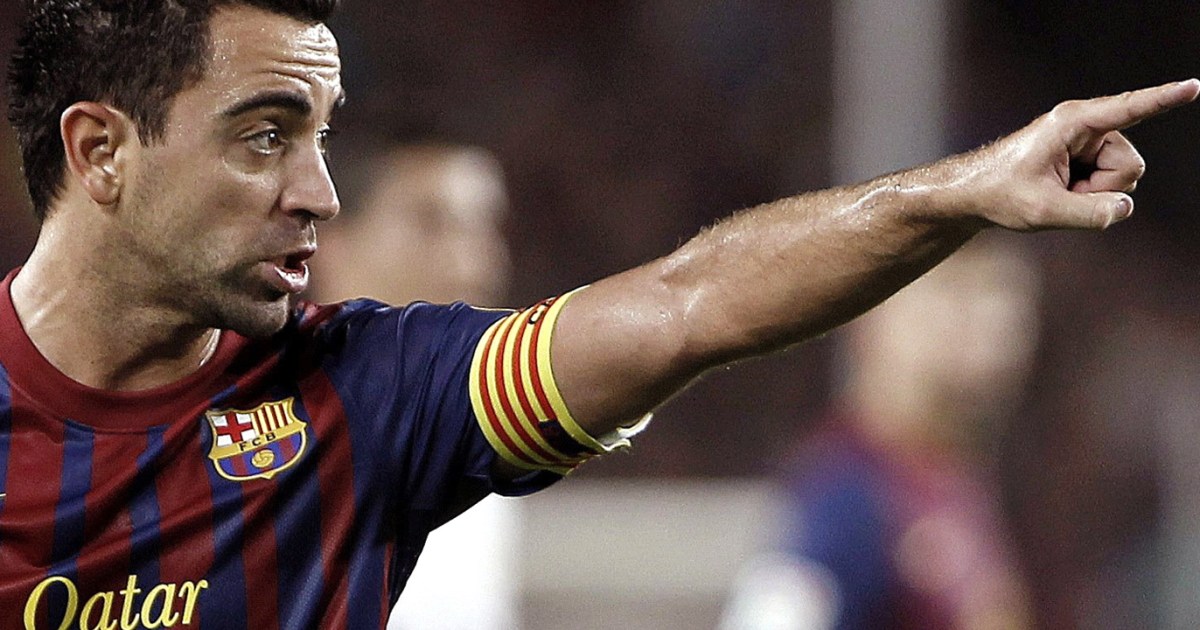 Since January, veteran coach Kiki Sittin, 61, who succeeded Ernesto Valverde, has been going through a difficult period, and is close to losing the League title in many conversations about his dismissal even before the end of the season.

According to the Catalan newspaper "Mundo Deportivo", "the two parties (Xavi and Barcelona) reached a serious agreement to receive the former Spanish international, the technical model of the team, starting next season."

The newspaper spoke that Lionel Messi, the captain of the Argentine team - who wants to leave the team - and the prominent players in it are satisfied with Xavi receiving the Barca training.

The newspaper revealed that Xavi - who currently coaches the Qatari Al Sadd team - will receive about 7 million dollars annually.

The former captain of Barcelona, ​​who played 767 matches in the Catalan team jersey, joined the team when he was 11 years old, and he is considered one of the most prominent graduates of the famous Lassia Academy.

Xavi himself confirmed last month that he and his technical team were preparing to take on the task of training the Blaugrana in the future. 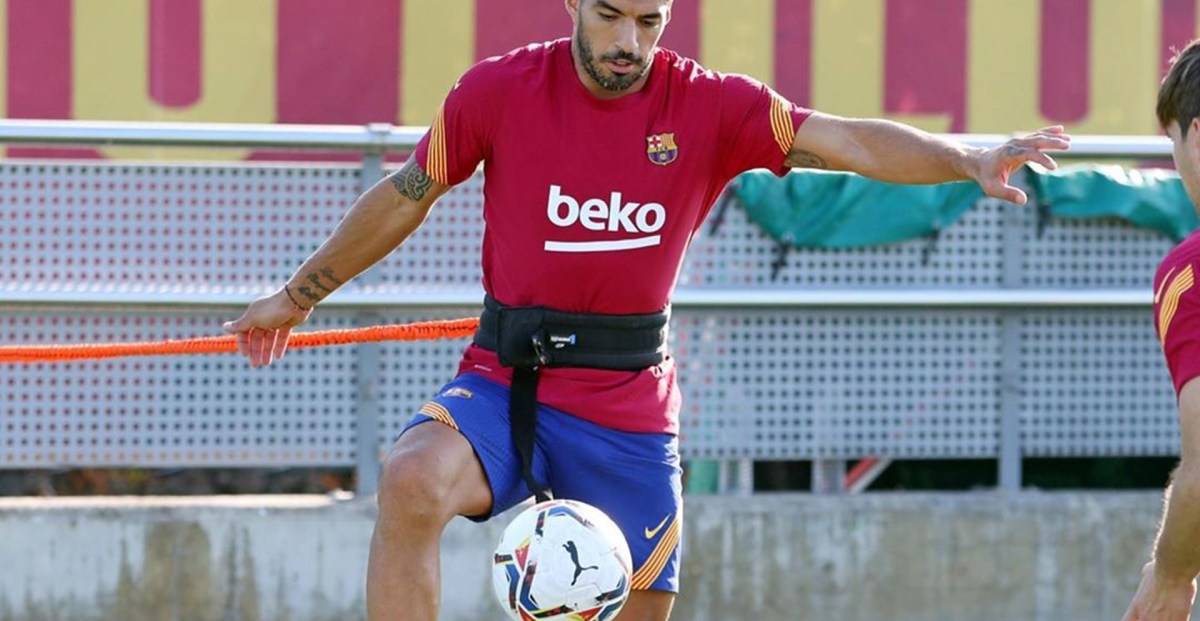 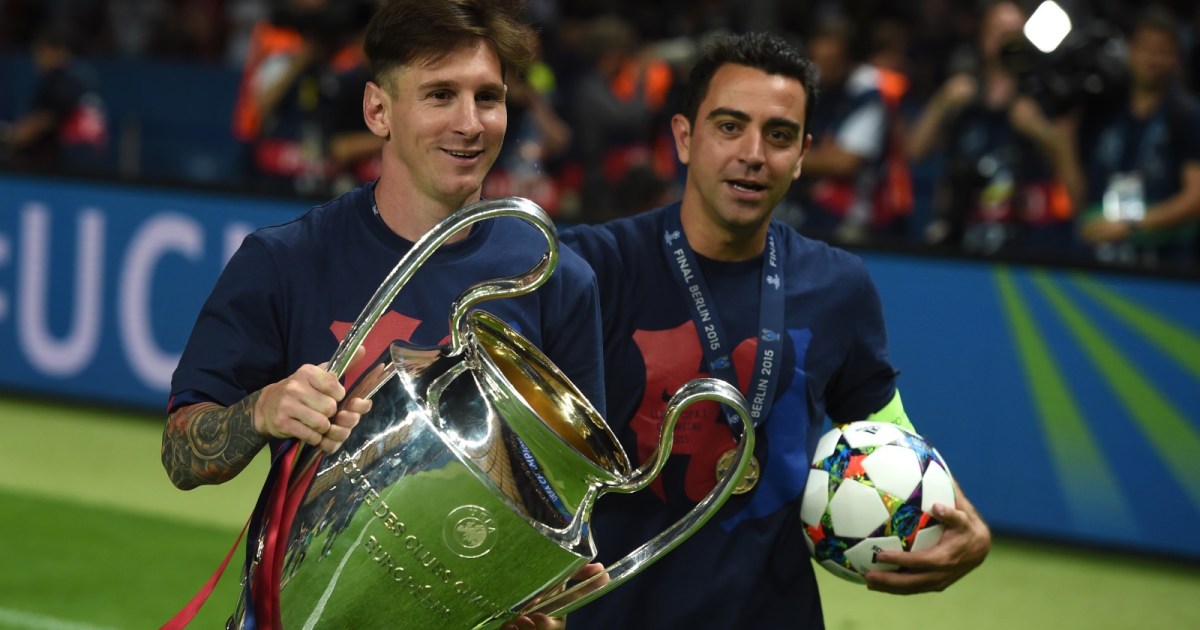 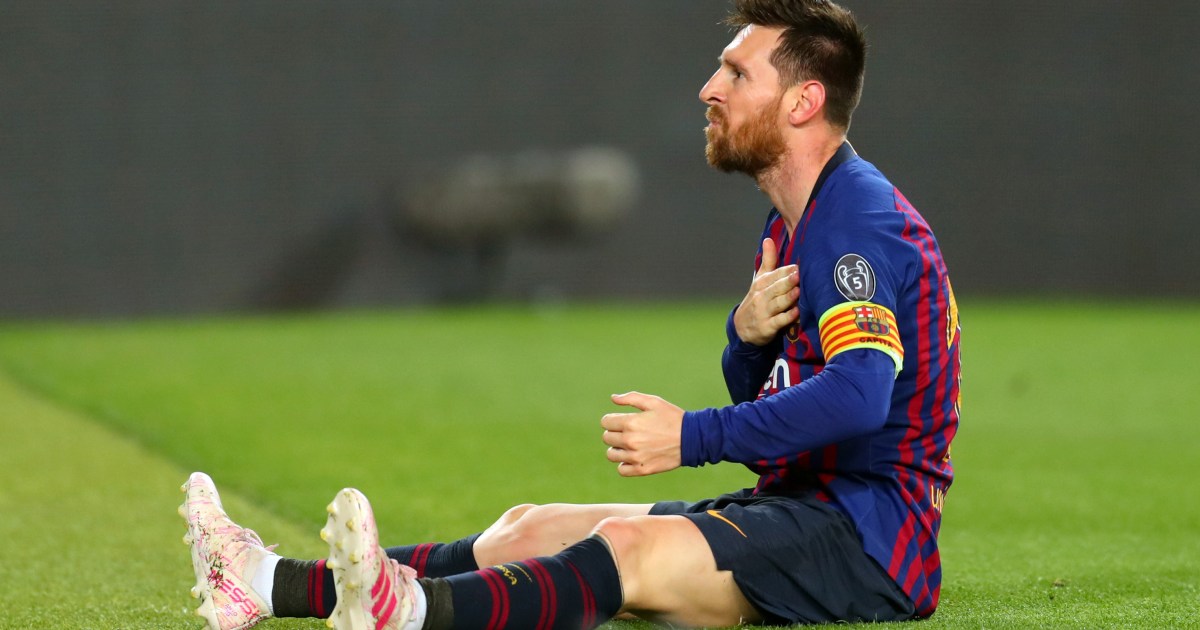 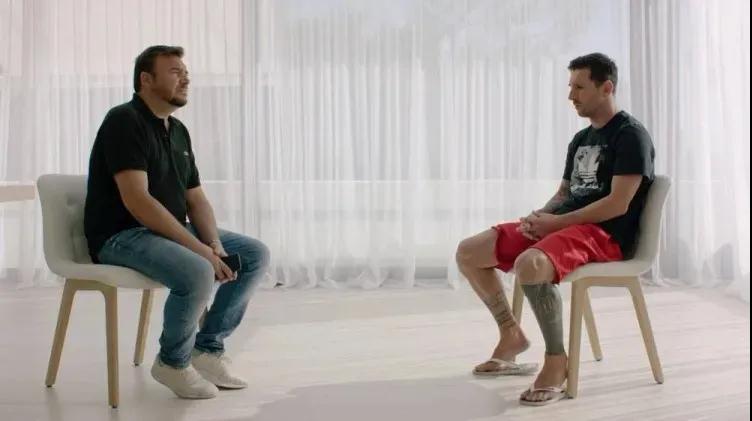